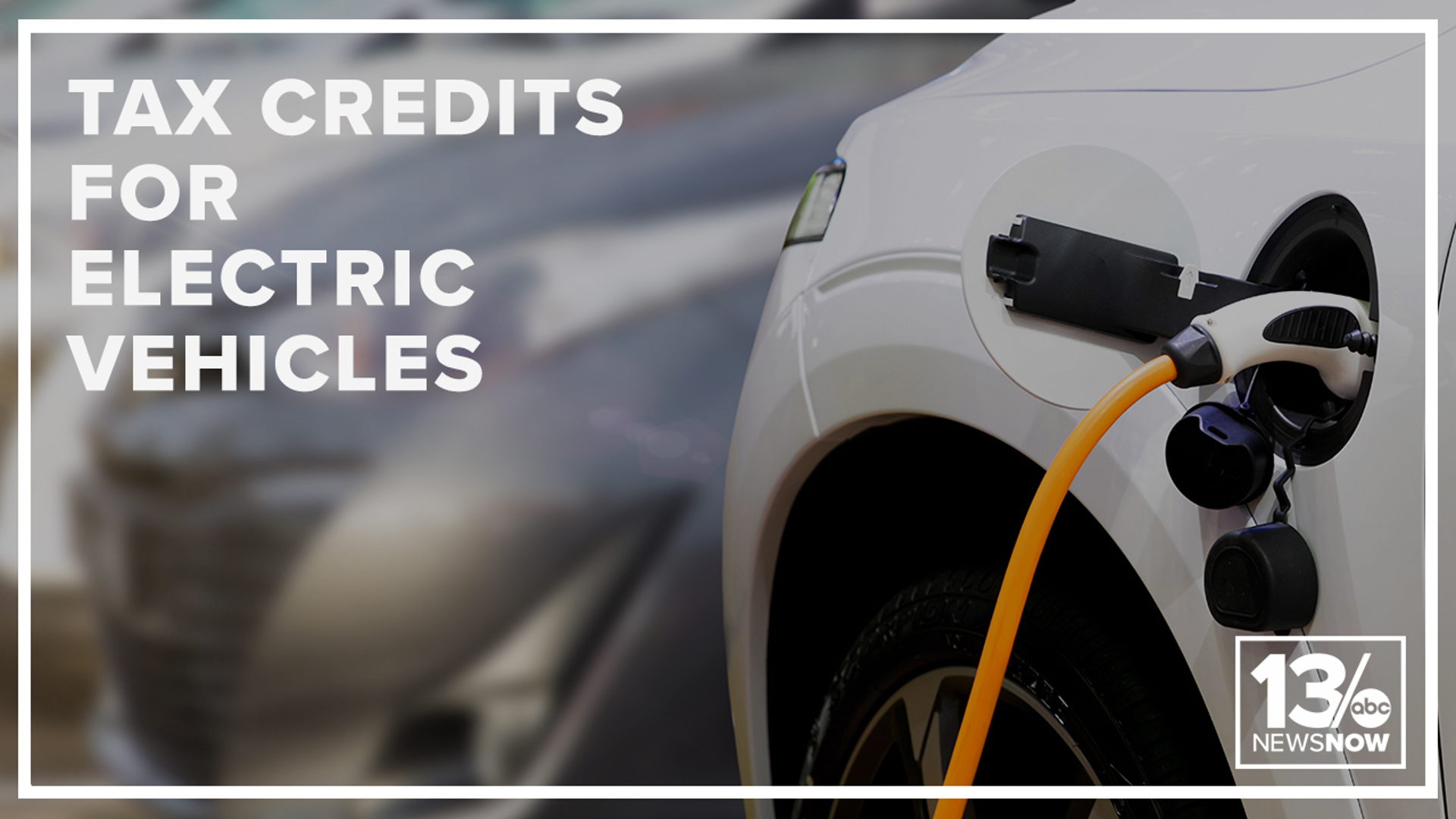 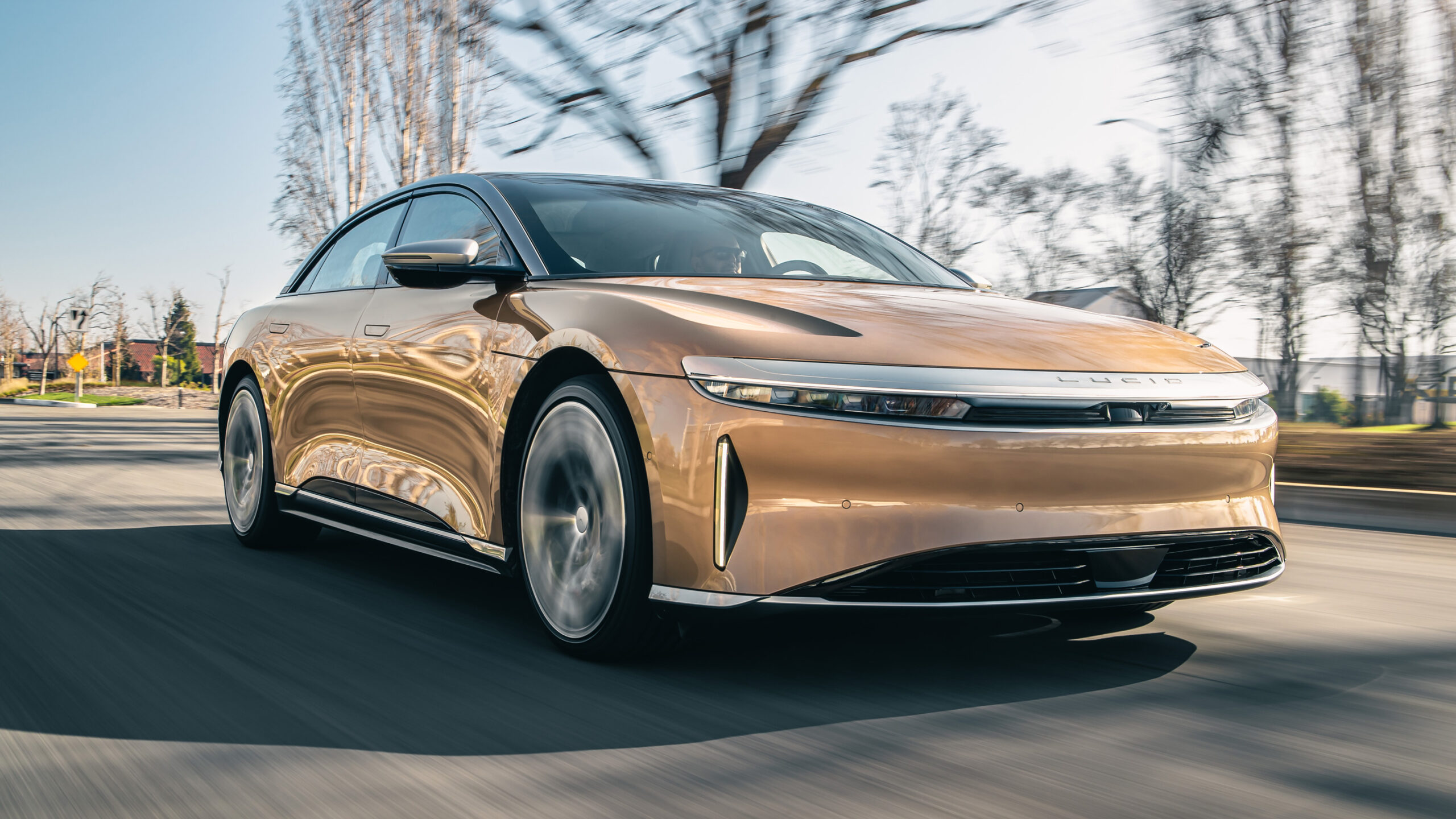 READ ALSO: Up To $1,050 Direct Payments Being Issued In California, Illinois, Virginia

Luxury electric vehicle rival Lucid does not build vehicles affordable enough to recreate Tesla’s move. However, Lucid has also recently announced a discount worth $7,500 to anyone who leases the Lucid Air sedan through the Lucid Financial Services. The Lucid Air is a large, luxurious sedan targeted to contend Tesla Model S. Prices of Lucid Air start at $87,400 and may reach more than $249,000. The discount of $7,500 is set on the first month of the lease. This way the future monthly payments will already be reduced.

Nonetheless, according to Edelstein, these discounts are not only to contend with the federal tax credits that expensive Lucid electric vehicles do not qualify for. The discounts are also due to the Internal Revenue Code 45W deduction (Commercial Clean Vehicle Credit). The deduction allows businesses to claim a credit of $7,500. This credit is eligible for vehicles with a gross vehicle weight rating of less than 14,000 pounds.