Jennifer Brown, the mom who failed to pick up her son from a bus stop, was found dead two weeks later in Pennsylvania. To date, the cause of her death is still unresolved. 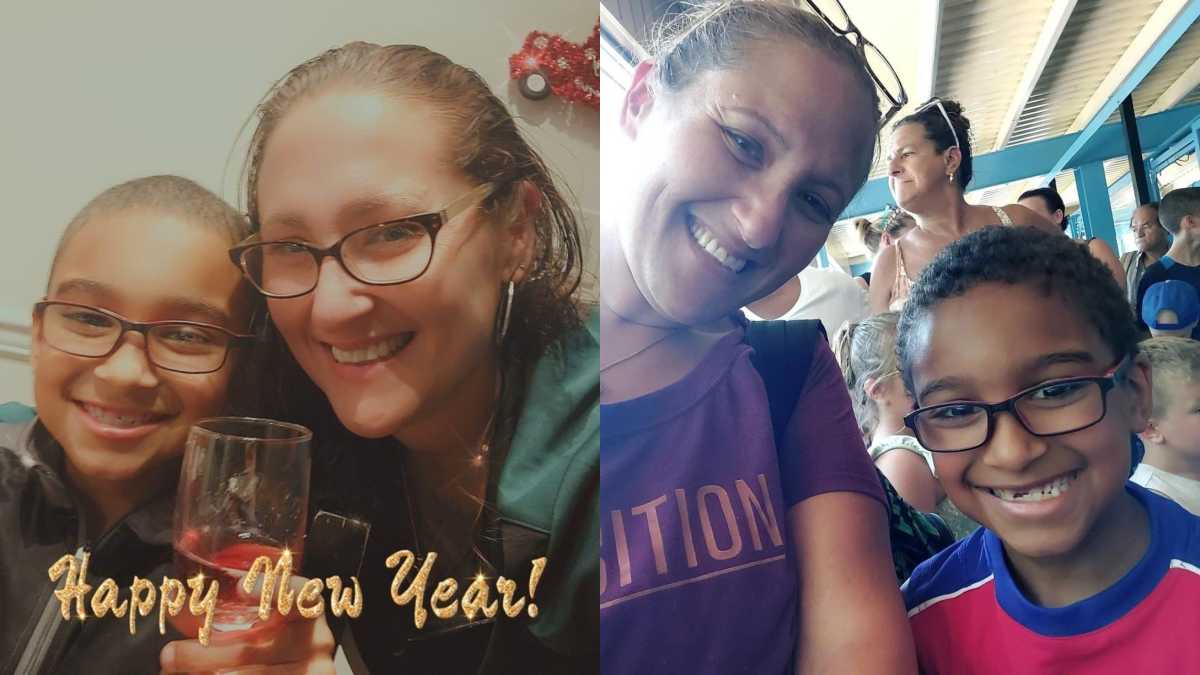 On January 18, the Montgomery County Sheriff’s Office reportedly received a call from a bystander that said they had discovered a dead body. The Montgomery County Coroner’s Office stated that the bystander found the body on a commercial property on the 200 block of 5th Avenue in Royersford Borough. Upon arriving at the location, the Montgomery Police positively identified the dead body to belong to Jennifer Brown, 43, as reported by True Crime Daily.

Cause of Death Still Unresolved

According to WTAE, Brown was the missing mother who had failed to pick up her son from a bus stop two weeks ago. Brown was reportedly last seen alive by a friend and business associate on January 3 at around 2 p.m. The last communication from her phone was on January 4. Brown’s vehicle was also found outside her home. Her keys, purse, wallet, and cell phone were all discovered to have been left inside.

Montgomery County District Attorney Kevin Steele stated that several people have collaborated to help in locating her after she went missing. Unfortunately, Brown was discovered by the bystander who was smoking outside an industrial facility. The bystander reportedly found Brown partially buried in a shallow grave behind a warehouse in Royersford. To date, the cause of Brown’s death is still unresolved.