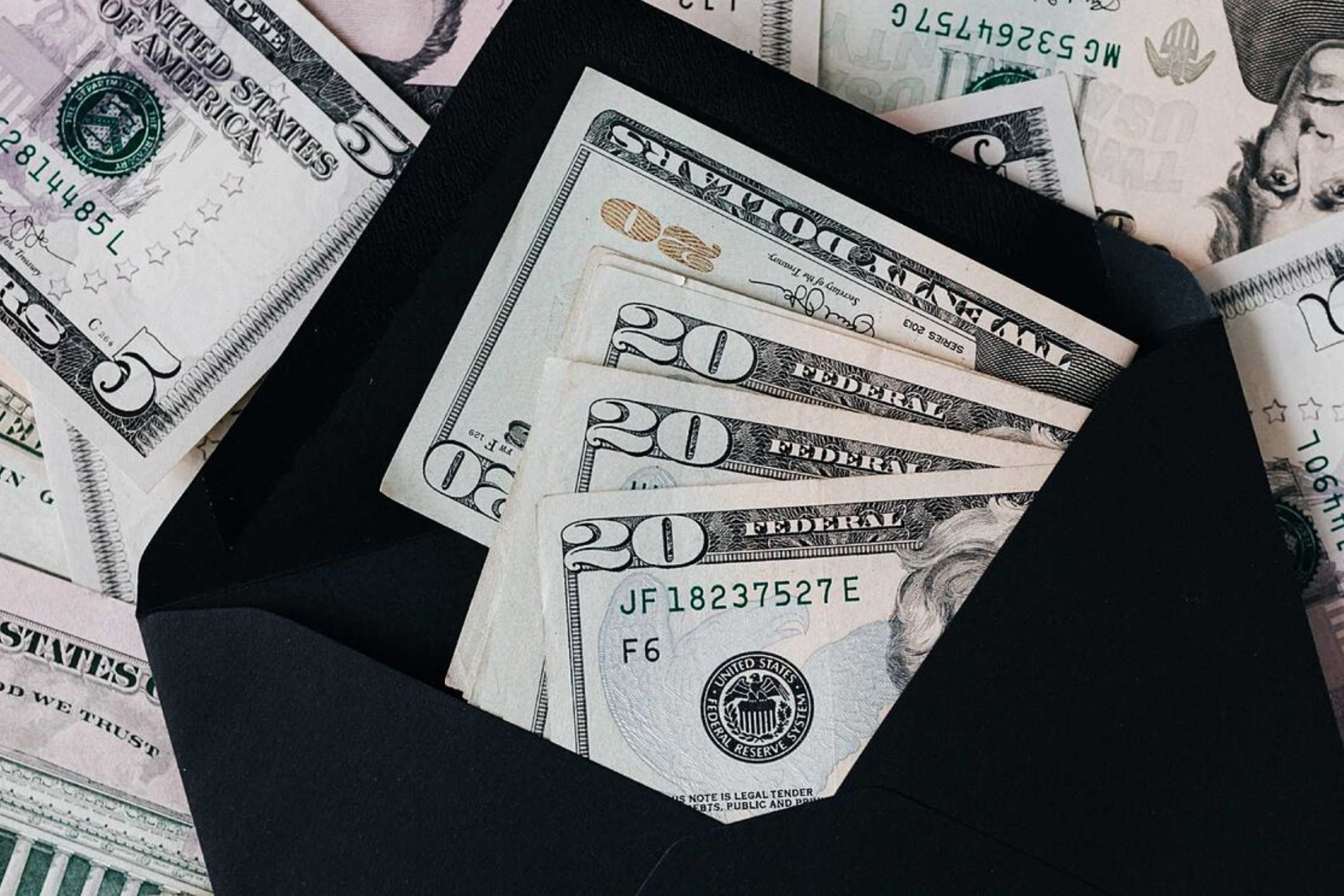 Up to $1,050 worth of direct payments are being issued in California, Illinois, and Virginia under four different programs. Some of these payments are issued either once or monthly. Direct Payments [Photo: The US Sun]

For the past few years, cities and states in the U.S. have provided Americans with financial assistance to combat the rising inflation. Most of these financial assistance are issued through stimulus checks, tax rebates, budget surpluses, or the universal basic income (UBI) programs. These payments are paid either once or monthly. On the other hand, UBI programs issue payments only for a period of time, as reported by Weiss.

READ ALSO: 3 Changes In Social Security Biden Wants To Be Approved In 2023

According to Macht, the state of California has been issuing tax rebates of $200 to $1,050 since October 2022. The amount of tax rebates to be issued depends on the residents’ adjusted gross income. The tax rebates are only one-time but are being issued in batches to around 23 million residents. Residents can receive the tax rebates either through direct deposits or debit cards. By the end of January, all residents are expected to have received their tax rebates already.

Weiss also stated that the 140 families from Coachella, California can also expect to receive $400 monthly. These payments are due to the UBI program named Coachella Immigrant Families Recovery Program. The city of Coachella and the non-profit Mission Asset Fund will be issuing these payments for 24 months. Applications for the program have already ended in November 2022. However, recipients were notified via email of their approval only on December 27, 2022. Recipients who were approved can look forward to receiving the payments this January. Payments will also be received either through direct bank deposits or prepaid debit cards.

According to Brown, 150 recipients were selected to receive monthly payments worth $500. This January, the second batch of payments was issued, with the first batch issued in November 2022. The payments are reportedly issued through a prepaid debit card. To be eligible, applicants must live in Evanston, Illinois and earn a household income at or below 250% of the federal poverty line. Applicants must also be either 18-24 years old, 62 years old and older, or an undocumented community member.

In Alexandria, Virginia, the first batch of payments from the UBI program ARISE is expected to be issued in February. The program Alexandria Recurring Income for Success and Equity is a pilot study that offers $500 for 24 months. Alexandria is collaborating with MoCaFi, a financial distribution partner, to issue the payments through a debit-like card. Recipients do not need to have a bank account to be able to receive these payments, as reported by Weiss.