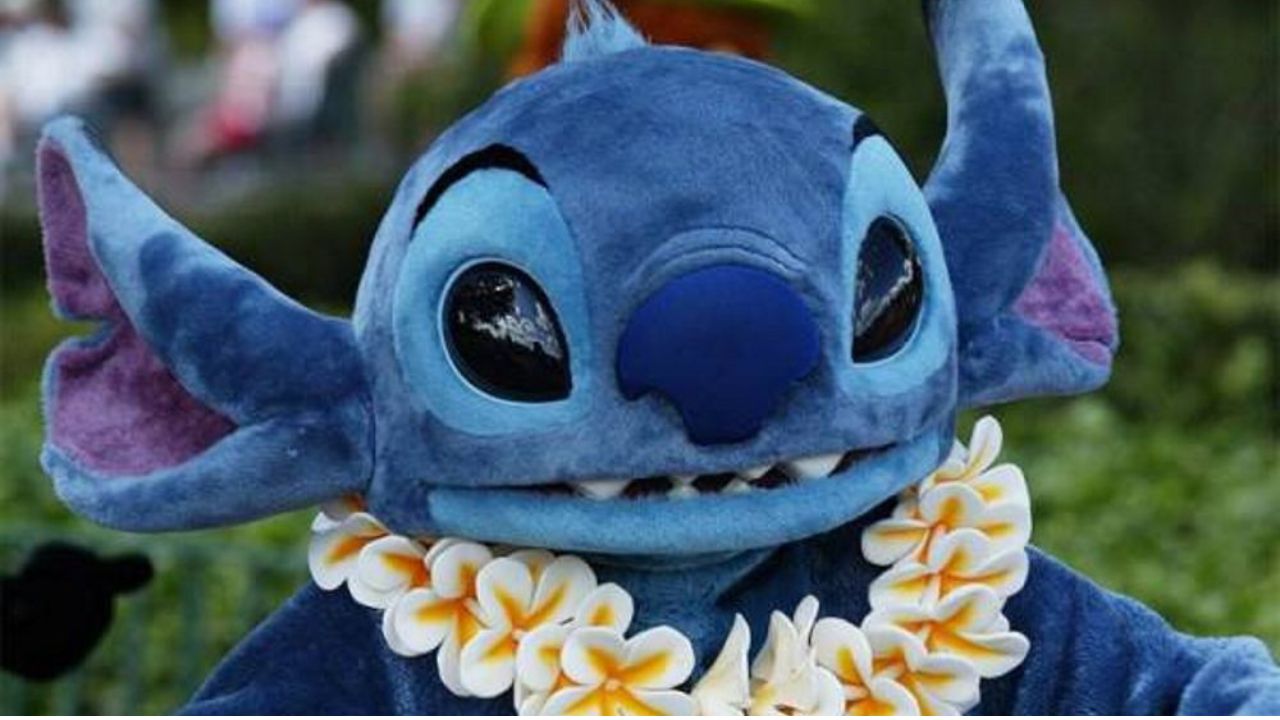 Lilo & Stitch is the story of a young Hawaiian girl who adopts the most wanted extraterrestrial creature of the galaxy and names this weird-looking dog ‘Stitch’. Stitch is a genetic experiment of a mad scientist who has escaped from his planet and landed on Earth. The movie is heart-touching as we see the bonding between Lilo and Stitch and believe in Ohana’s philosophy, which says ‘family means no one gets left behind. Lilo helps Stitch open his heart and begin to care for others as a part of the family. 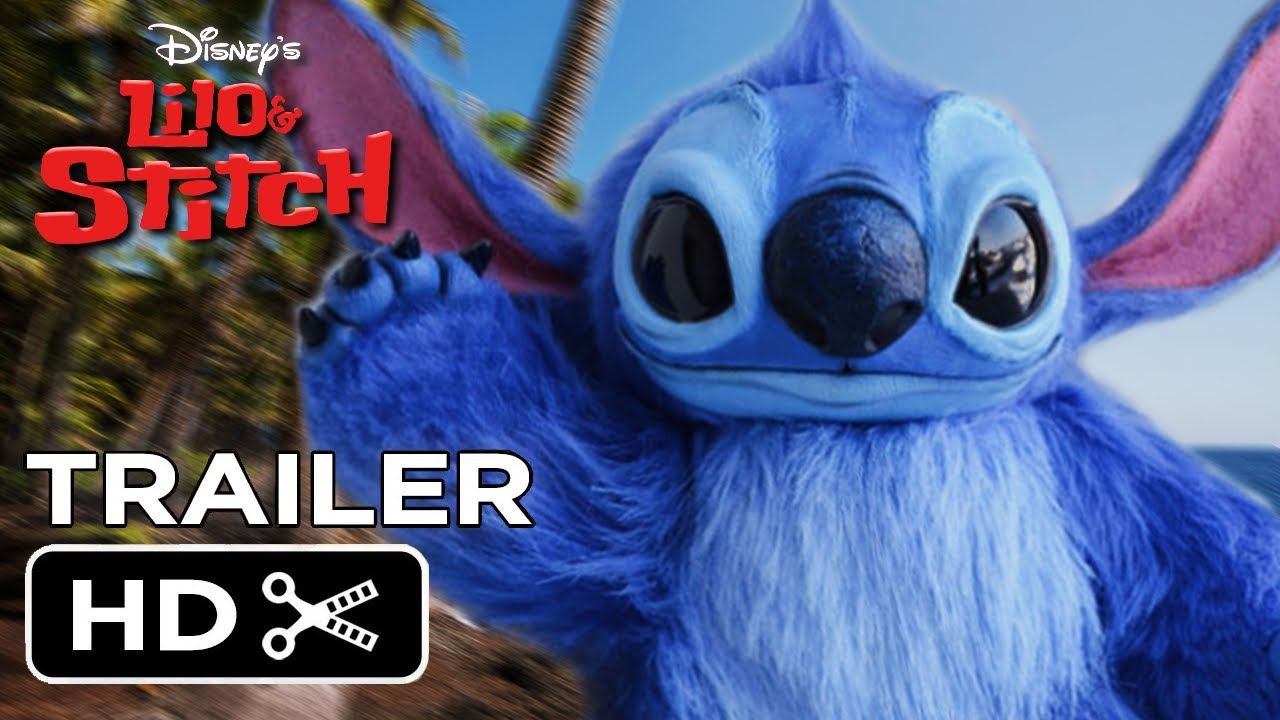 Disney is refurbishing their animation game with releases of CGI-animated movies of Disney classics. The Lilo & Stitch are set to be released as a Live action version, and the trailers are blowing fans’ minds. The upcoming movie’s trailer solely focuses on Stitch to the point there is not even a glimpse of the actress playing Lilo. The trailer shows us a beautiful Hawaii and a CGI version of Stitch, with the family dialogue playing in the background. The trailer gives us a head start on Stitch ending up in a dog shelter and Lilo talking to him. 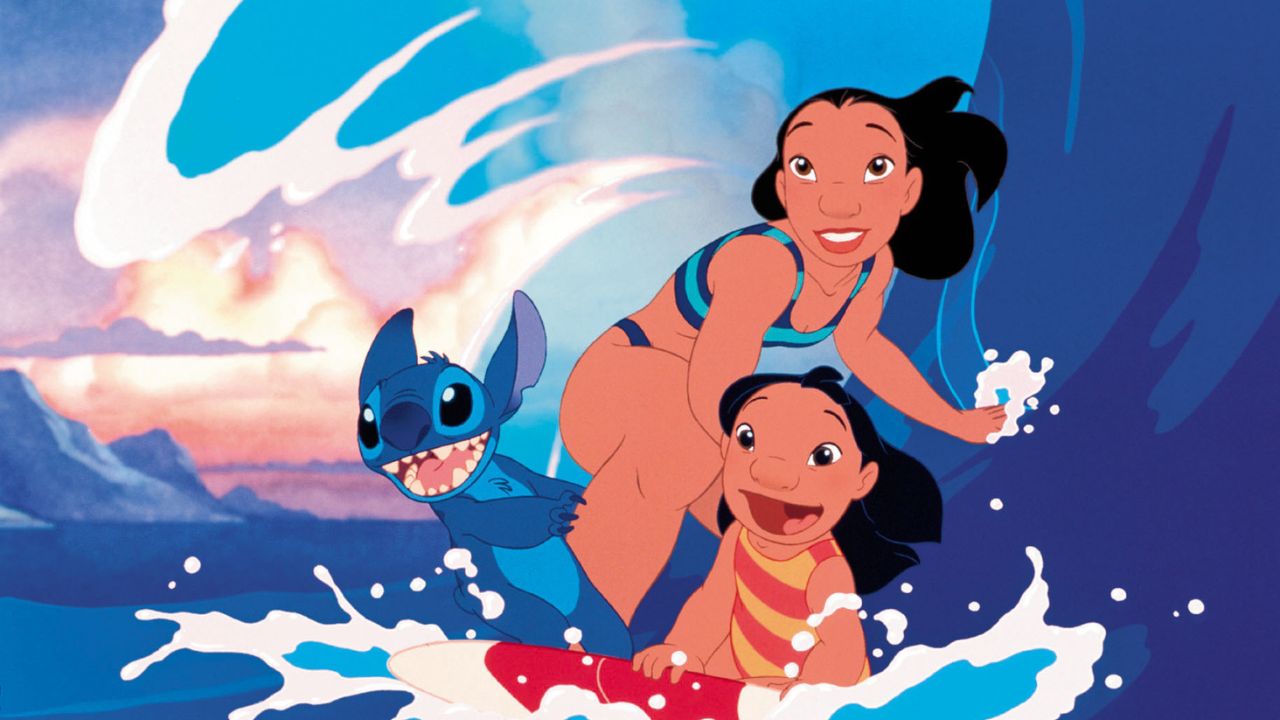 The original movie focuses on the story of a young Hawaiian child, Lilo, who has lost her parents. Lilo lives with her older sister, who is working hard to keep her custody. Nani’s life is hard, as surviving on an Island is an achievement. Her trouble coincides with taking care of her young sister while having to make ends meet. Nani is too busy working that Lilo gets lonely at home. They decide to get a dog, and that’s when their lives change. This weird-looking dog gets adopted by Lilo, who loves odd things, and she names it ‘Stitch’. This strange koala-like dog resulted from an experiment conducted by a lunatic nerd. 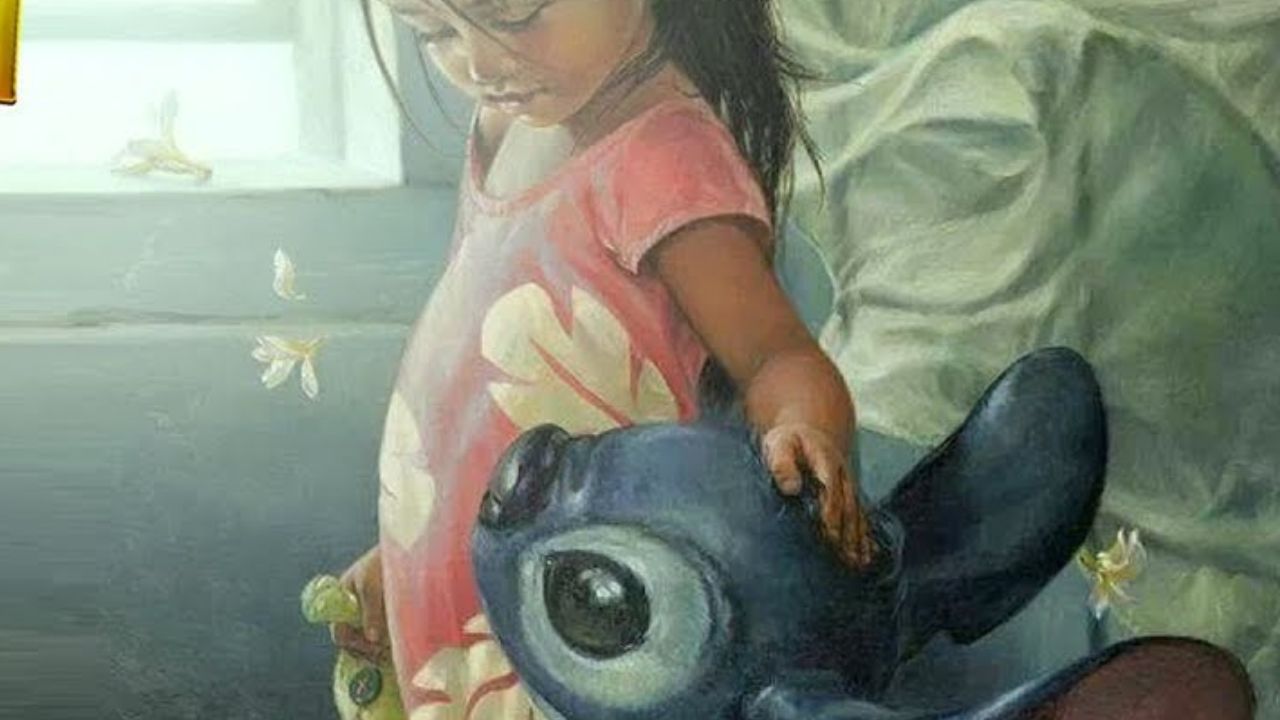 The movie project news was revealed in 2018, around the time of the Aladdin live-action movie. Lilo and Stitch are still in the early stage of production. There has yet to be an official announcement by Disney when the film is to be released, but we can assume the release will be somewhere around early 2024. Dean Fleischer Camp will direct Lilo & Stitch. The casting team still needs to be appropriately distributed, and the official voice actor of Stitch, Chris Sanders, is down to play the role again. 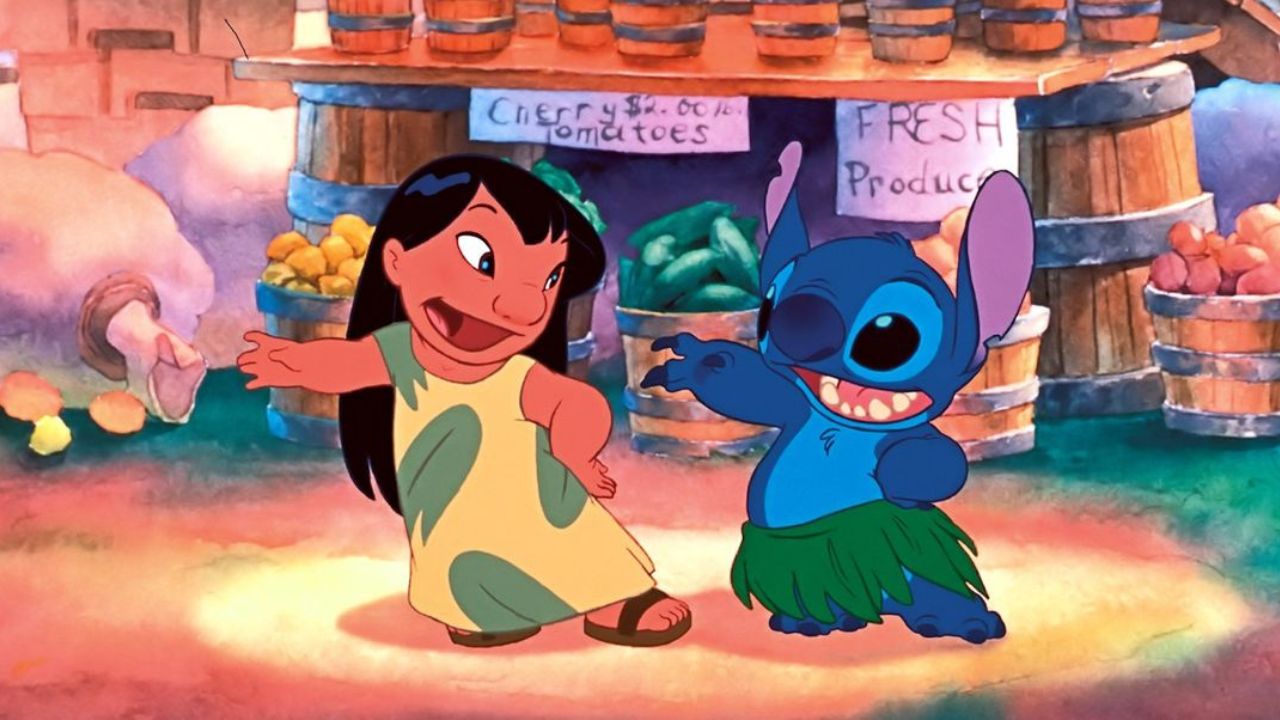 The Live Action of Lilo & Stitch is weighty on Hawaiian cultural elements. The movie shows a unique take on Hawaiian culture and their perspective on personal relationships. The representation shows that even when progressive thought is yet to take its shift, there are people who have a positive approach to relationships and healthy cultural customs.
The realism of the relationship is especially highlighted when Nani and Lilo are shown to fight like sisters, and they do not have a perfect relationship. The film taught their audience much about Hawaiian cultures, like Hawaii’s traditional Hula dance. The writers and artists were well-researched to demonstrate Hawaiian body language and clothes. The movie even went out to the unconventional Disney side and showed a natural female body with curves and not a slim perfect body as per the norm. 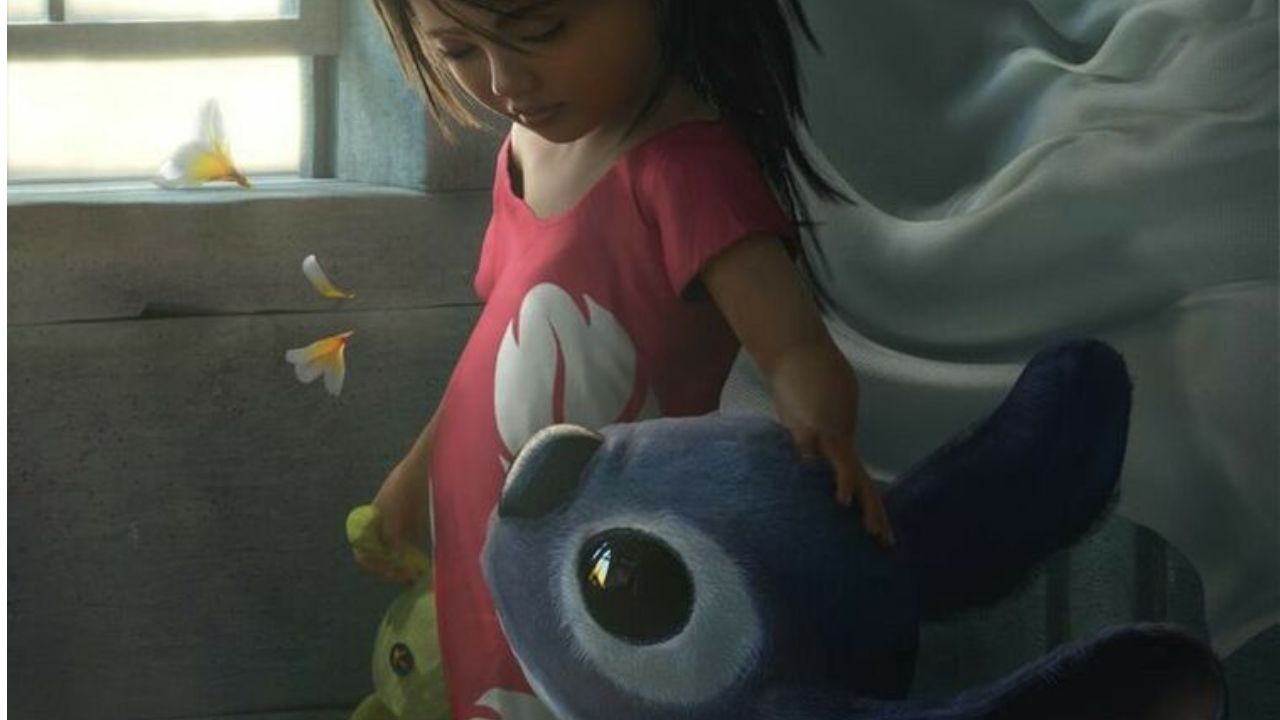 The movie’s main character is Stitch, who is voiced by Chris Sanders, the original voice actor of the original animated film Lilo & Stitch. Daveigh Chase is set to play the role of Lilo, while Tia Carrere is to play Nani’s role.