Talk about a win that feels like a defeat. That’s exactly what the match between Real Sociedad and Manchester United has turned out to be. Harry Maguire and Christiano Ronaldo’s heavy misses on the goal will cost the team two more unnecessary matches for the Europa League play-off. Had the team scored two goals against Real Sociedad, they could have been at the top of the Europa League, but now they must face one of the eight dropping teams. 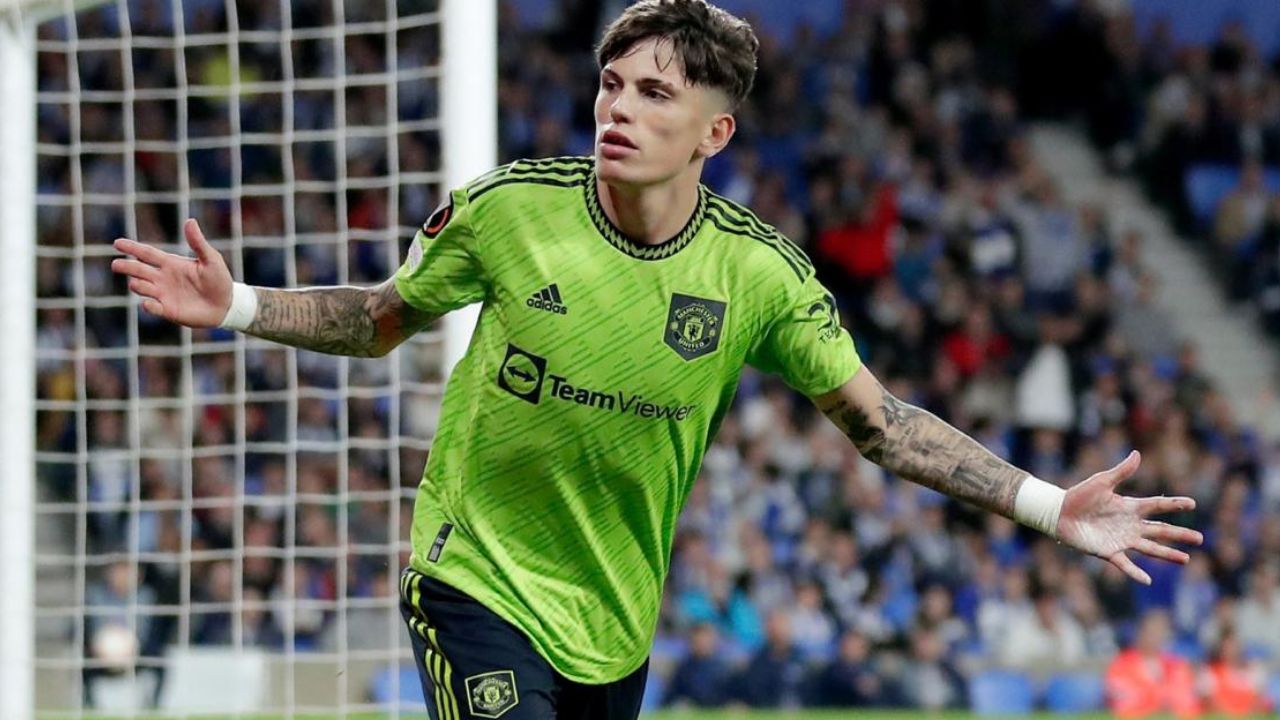 The highlights of any football match are mainly focused on the goals, but in this match, the dream became much more as it broke a record of 58 years. Christiano Ronaldo passed up a shot to give the ball to Alejandro Garnacho, who took the shot well and scored the goal. Garnacho is half the age of Ronaldo. The 18-year-old broke the record of Manchester United’s youngest non-English scorer in European competition, which George Best held for almost six decades. After being congratulated by his teammates, Garnacho came near a camera and performed Ronaldo’s sleeping celebration. This was the victory of the first half, but the second half was another story.

Who won between Real Sociedad vs Man United? Manchester United beat Sheriff Tiraspol last week with a score of 3-0 with the goals of Diogo Dalot, Cristiano Ronaldo and Marcus Rashford. The team had gained 12 points in the Europa League group, while Real Sociedad was 3 points ahead with 15 points. To get ahead of Real Sociedad, Manchester United was supposed to score two goals in Spain to claim the spot at the top. Ronaldo missed many shots, especially the one that bounced off the goal net. He was looking around for a flag to gobble on an opportunity which did not occur. This miss is secured as a significant loss for the team.
Since Manchester United could not pull off the two required goals, they may have to play in Round 32, where they will face Barcelona, Atletico Madrid and Juventus as opponents. This is more than just two extra games that Manchester United will have to add to the schedule but the fact that their opponents with one of the eight dropping teams are what hurts the ego. 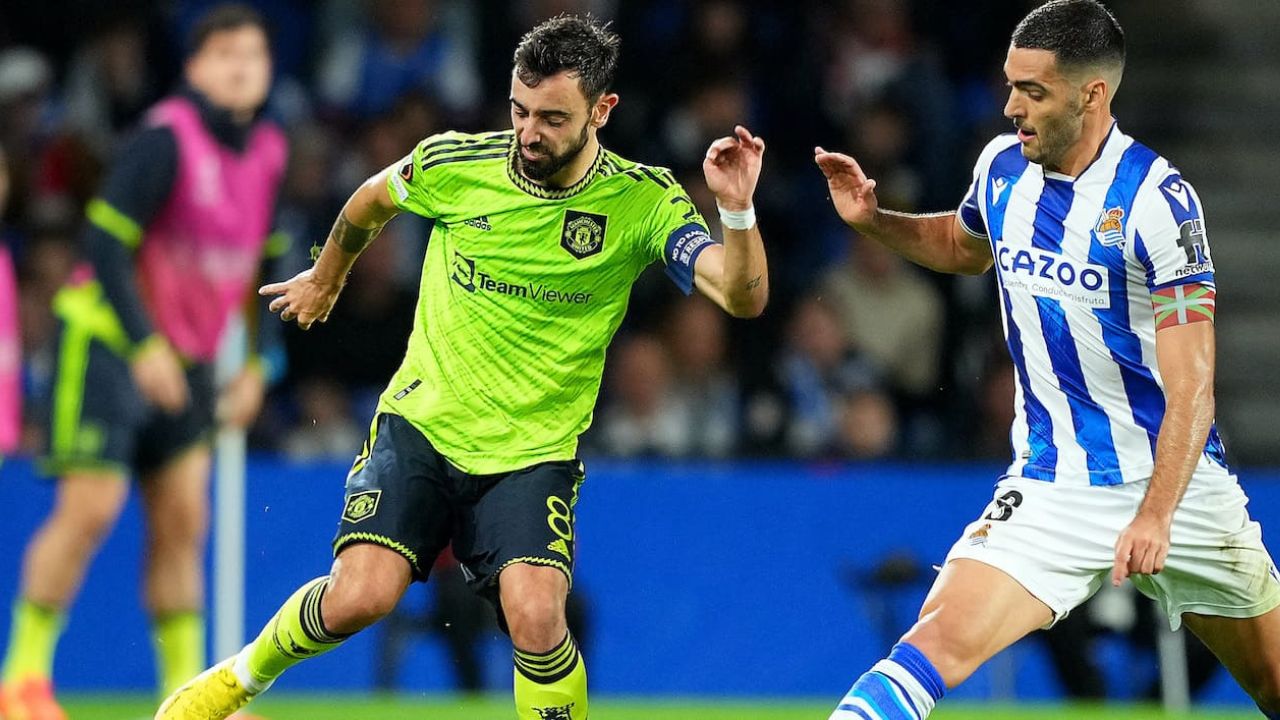 David de Gea was the man of the match as he double-stopped on the cusp half time. He gets a seven as he produced important sprawling stops in the second half. Diogo Dalot also gets seven as he kept up the intensity of the match while being a decent threat on the right. Victor Lindelof was dominant and had perfect passes in the second half, earning him a 7. Lisandro Martinez was quick and active throughout and made vital blocks getting a 7. Luke Shaw had an awkward slip which brought a few fouls with a 7 rating. The star of the match who scored the goal, Alejandro Garnacho, received a 7 for his dribbling. Christiano Ronaldo, Bruno Fernandes, Casemiro all get a 7. The rest of the players must resurface and be more involved in the game. 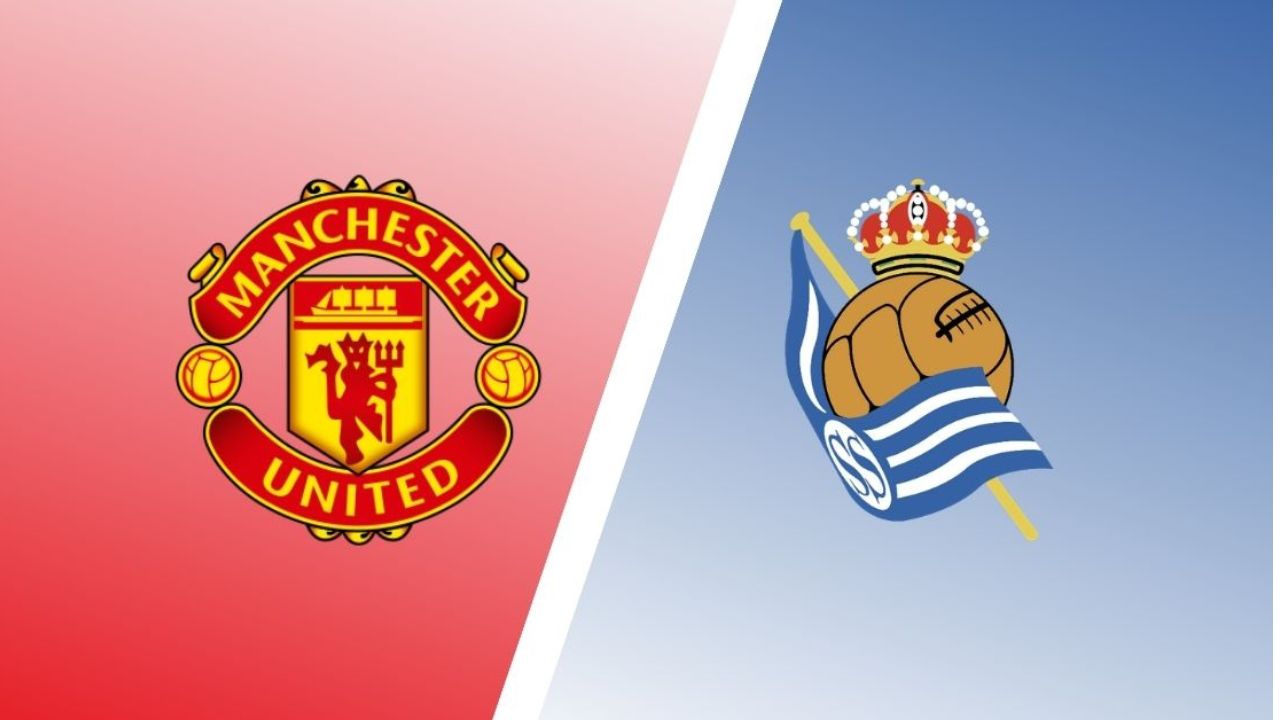