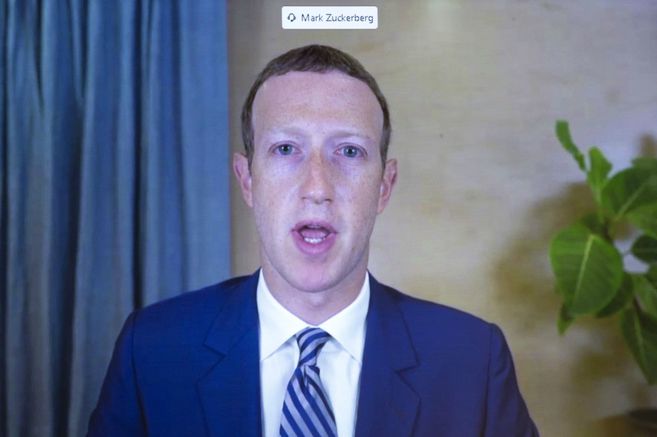 The CEOs of these companies are accountable for the way they moderate their content. However, the debate took on a more political than regulatory tone within days of the presidential elections.

On Wednesday, the CEOs of Twitter, Google and Facebook testified in a virtual hearing before members of the Commerce Committee of the upper house of the US Congress.

The executives were the target of criticism from several Republican senators for their alleged influence on the political discourse that takes place online and which, they say, could affect the results of the presidential elections scheduled for November 3.

The hearing, attended by Jack Dorsey (Twitter), Sundar Pichai (Google) and Mark Zuckerberg (Facebook), was intended to discuss Section 230 of the Communications Decency Act , which protects platforms from lawsuits related to content posted by third parties.

At the beginning of the hearing, Republican Roger Wicker called for a reform of the law to increase the responsibility of the tech giants in online speech.

“Section 230 plays a critical role in the growth of these platforms. It provides protection to remove and moderate obscene, lewd and violent content, which has protected them from lawsuits, but has also given them the ability to control and censor information.

The time has come for that ‘free pass’ to end, ”said Wricker, who chairs the committee.

Although the norm should be the center of the discussion, a good part of the more than three hours of audience was in a heated debate about whether these platforms censor Republican content because they are not related to the ideologies of the ‘Big Tech’ and their employees .