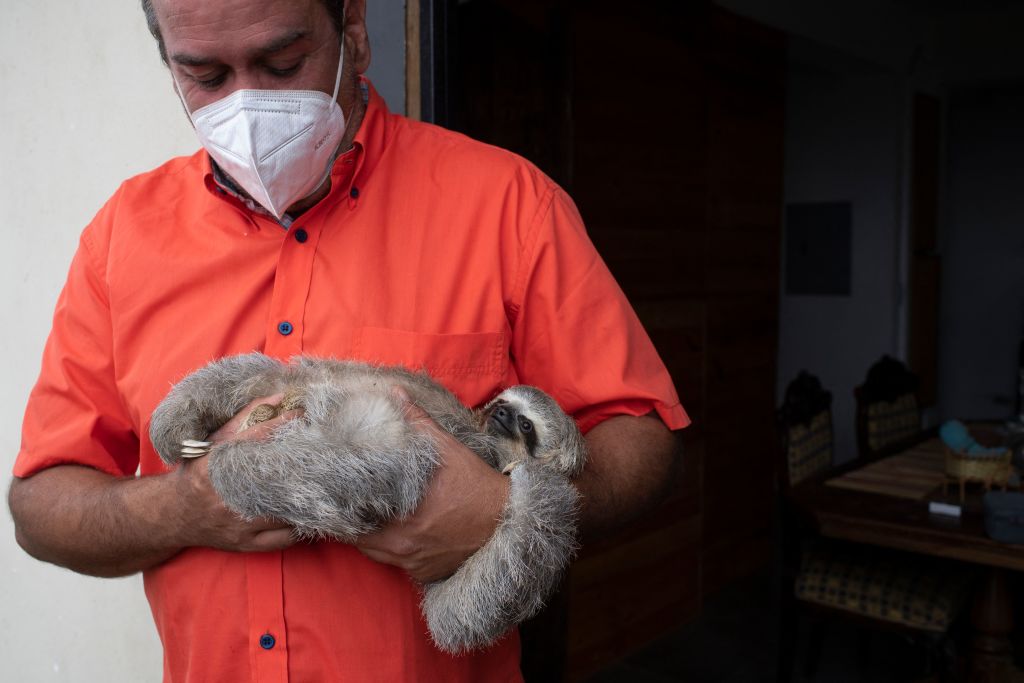 Following allegations of animal abuse, Mayor Kevin Smith issued search and seizure warrants at a local animal shelter. In this representational image, a baby sloth (Bradypus tridactylus) is routinely checked by Juan Carlos Rodriguez who along with his wife founded the Chuwie's Sloth Rescue Center for the rescue and recovery of sloths that are usually affected by accidents with electrical cables, collapses due to rain or attacked by dogs to later be released into its natural habitat in San Antonio de Los Altos, Miranda state, Venezuela on September 23, 2021 . - "Chuwie" is the face of a sloth rescue foundation set up by a couple who became passionate about the species by rescuing him and dozens of others. (Photo by Yuri CORTEZ / AFP) (Photo by YURI CORTEZ/AFP via Getty Images)

A shelter in Arkansas that housed hundreds of animals has been closed due to animal cruelty allegations. Helena-West Helena Mayor Kevin Smith is now looking for volunteers to help feed and care for more than 300 animals. Authorities relocated the pets they shut down the animal shelter on Phillips Road on Thursday. 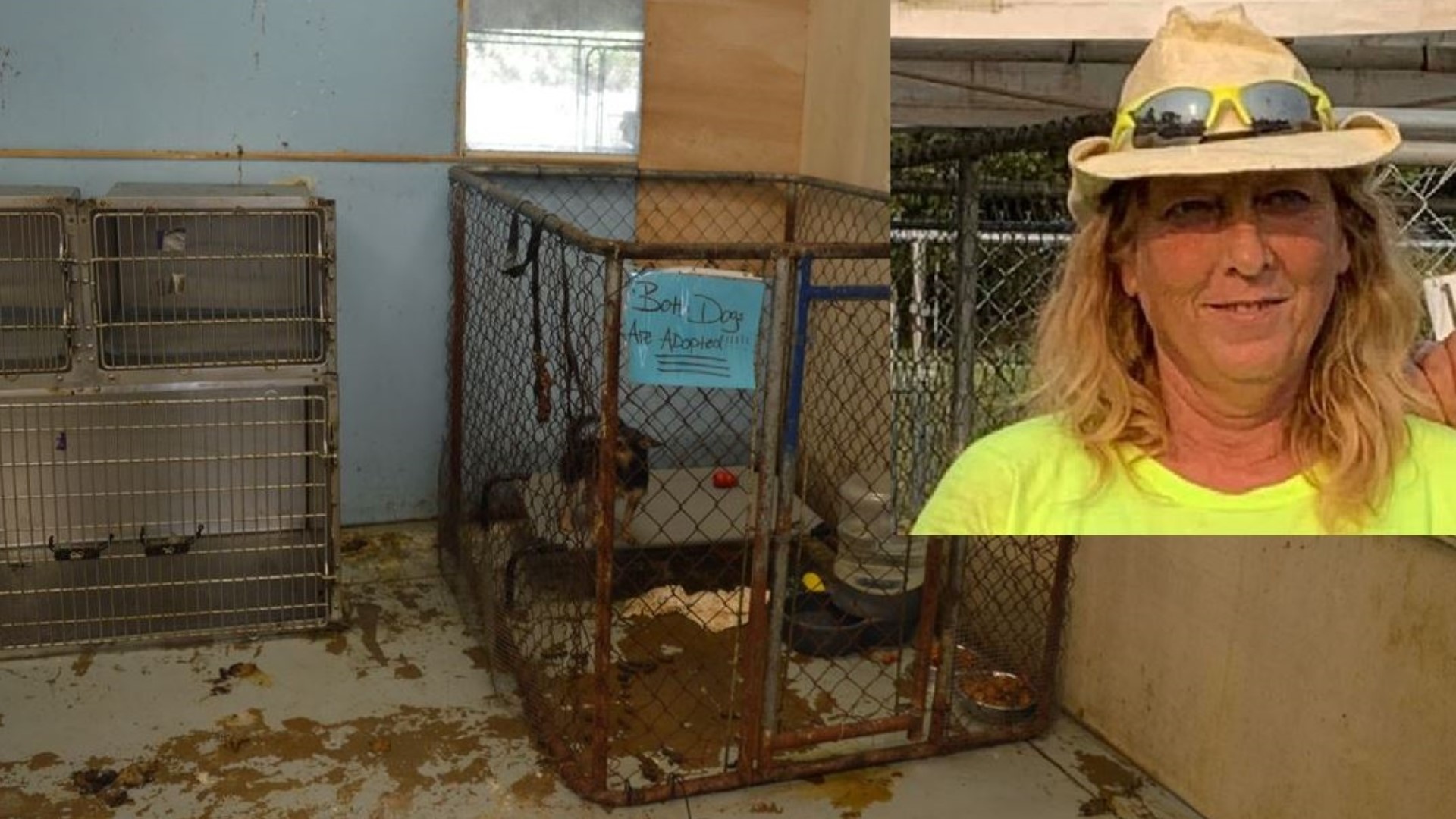 Helena-West Helena police officers and representatives of the Phillips County Sheriff’s Department executed a search warrant on Thursday. They went inside to inspect the animal shelter.

What they discovered is unsettling, as they described it. They found nearly 240 canines and 45 cats in terrible circumstances, according to officials per Fox13.

According to authorities, many of them were malnourished. Some people had open wounds that were showing symptoms of infection. Authorities said that several of the animals were standing, sitting, and laying in their own excrement and urine. The premises was strewn with rats, both living and dead, according to authorities.

Trash cans overflowed, and trash was scattered around the premises, authorities told KARK. According to the Helena-West Helena Police Department, such circumstances were not limited to outdoor animal shelters.

According to police, they broke into a mobile home on the site where director Reta Merritt Roberts and her family, which includes a young kid, reside. Inside the mobile home, officers discovered what looked to be animal feces and urine, as well as numerous rats. According to authorities, the little kid suffered numerous bug bites.

Reta Merritt Roberts, the animal shelter owner, faces 285 counts of severe animal cruelty, a Class D felony. According to HWH Police Chief James Smith, she is currently in jail and faces further charges. Employees will also be charged, according to Smith. WREG highlighted multiple projects at the shelter, including one in June. The Humane Society of the Delta took in more than 100 cats in one of Arkansas’ biggest animal rescue instances ever.

The Delta Humane Society has not issued a comment as of Thursday morning. The group’s Facebook page, on the other hand, had just been updated. Smith said that his first priority is to save the animals, followed by cleaning and restoring the facility to safe and acceptable conditions.