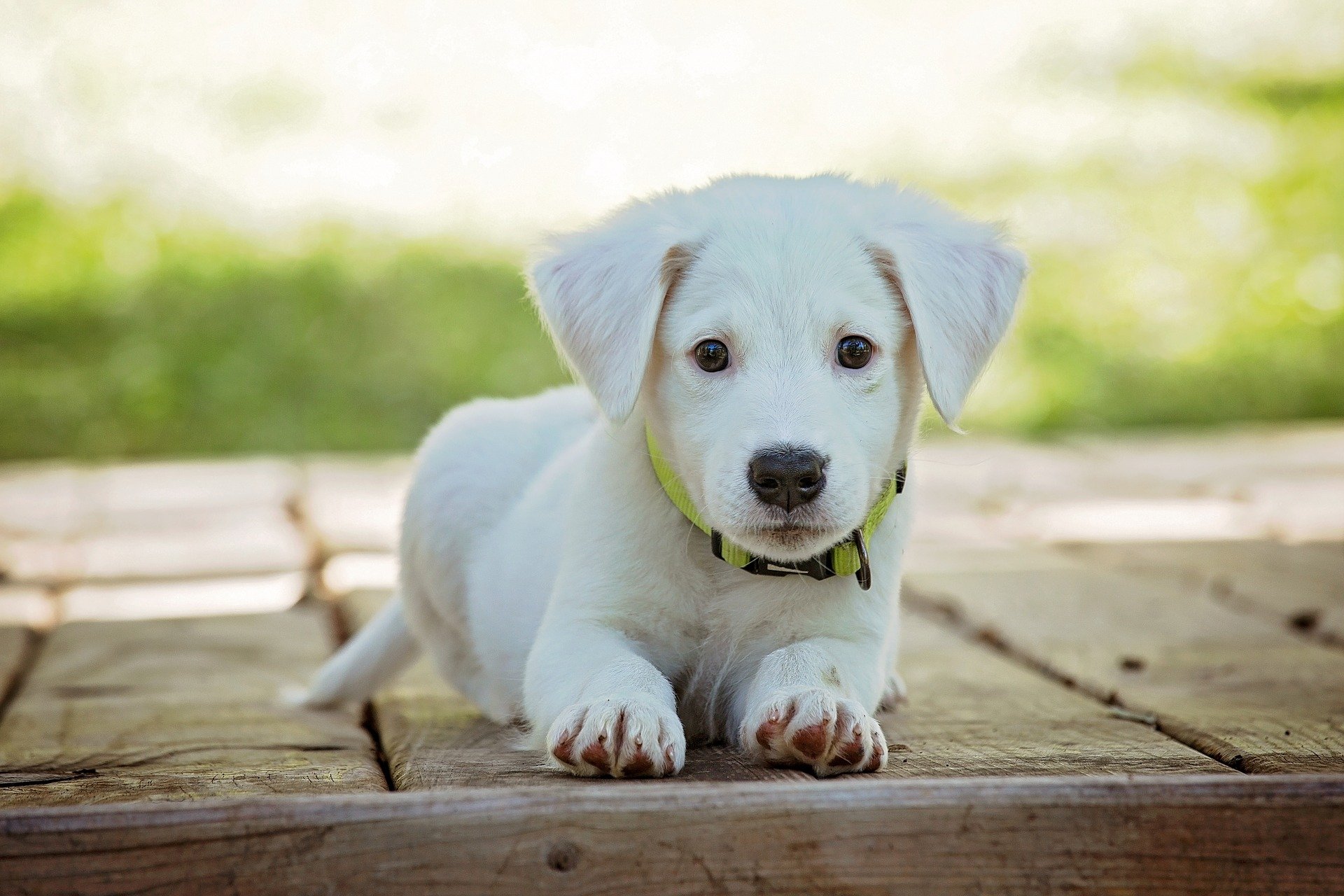 Representational image of a puppy. (Photo from Pixabay)

Officers detained a man for animal cruelty charges after a witness saw him beating a dog behind a Target shop in Anitoch.

According to Antioch police, a witness reported a man hitting a puppy behind the store on Lone Tree Way on Monday morning. Not only did the caller see the event, but he also recorded it on camera. 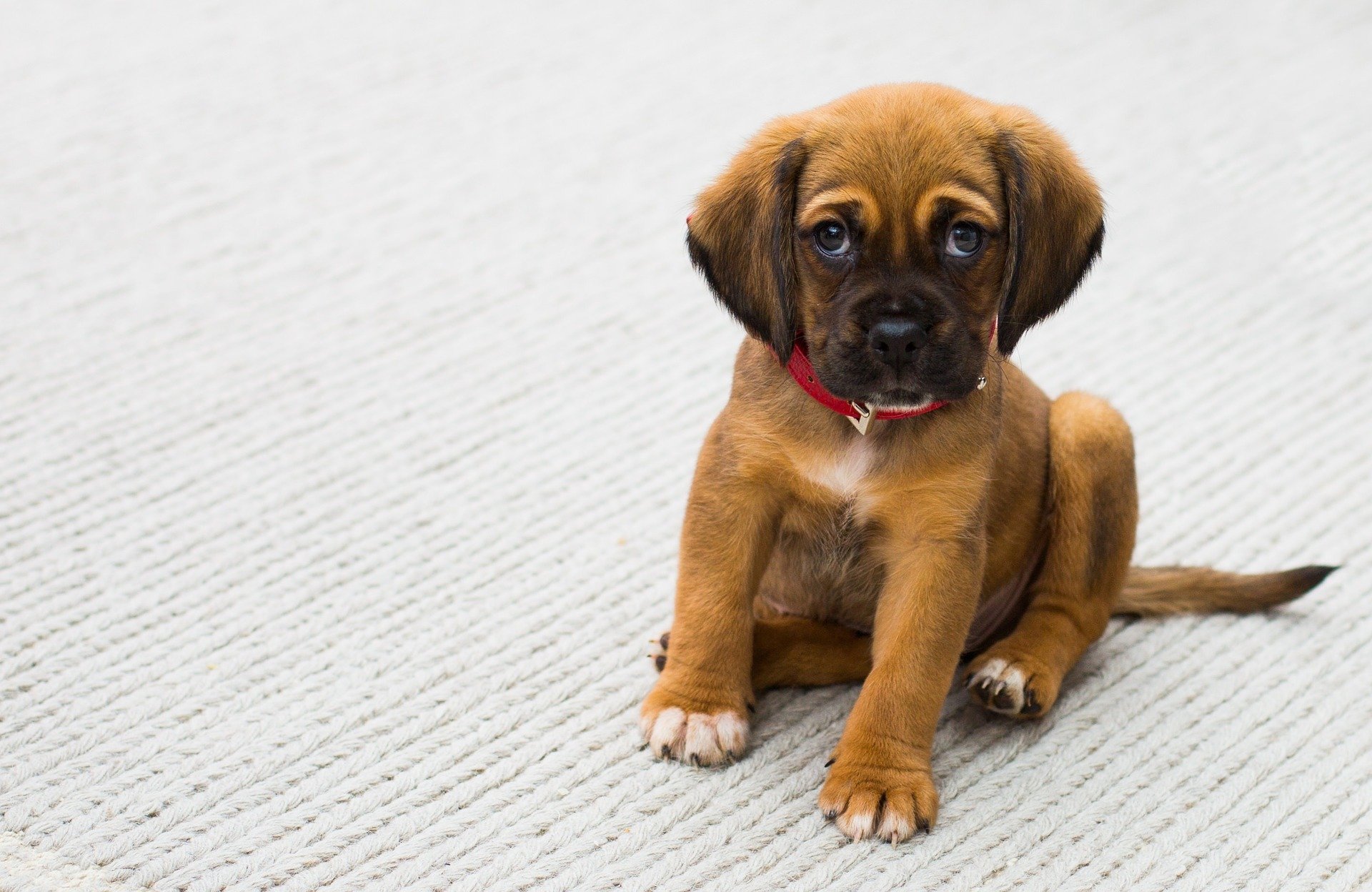 Representational image of a puppy. (Photo from Pixabay)

Police then found the suspect when they came. They arrested him on suspicion of animal cruelty based on the information provided by the witness.

They did not disclose the name of the suspect, KRON4 said.

Suspect Arrested After Beating A Puppy

Because the dog suffered a fractured bone, Antioch police officer Bill Whitaker told NBC Bay Area the matter is under investigation and felony animal cruelty charges may be brought.

Whitaker also commended the resident for doing something to stop the animal abuse.

River Rose, the puppy, was transported to Antioch Animal Services for medical attention. Veterinarians gave the puppy a cast on her right leg. However, experts believe the dog will completely recover from the injuries.

“If you don’t feel you can take care of an animal, bring them in so animal services can adopt out to family with the resources dog and cats need,” said Whitaker.

He brought his family to see the dog and determined that they needed more time with her. As a result, they’re taking her in as a foster with the aim of ultimately adopting her.

“Try to get her in a calm, safe environment,” the officer said.

Advocates Fight Back Against Rise of Animal Cruelty

The Stop Meat Animal Cruelty Coalition (SMACC) published a 13-month investigation into animal cruelty on YouTube, Facebook, and TikTok. Animals are beaten, buried alive, set on fire, and exposed to various kinds of brutality in the horrific postings discovered.

YouTube has by far the most material showing animal cruelty of the three major social media platforms examined, accounting for 89.2 percent of the videos included in the report’s statistics. While this does not necessarily imply YouTube contains more harsh material, it suggests the Coalition could locate this kind of video there more easily.

RELATED ARTICLE: Man Arrested For Not Wearing Mask At A City Council Meeting