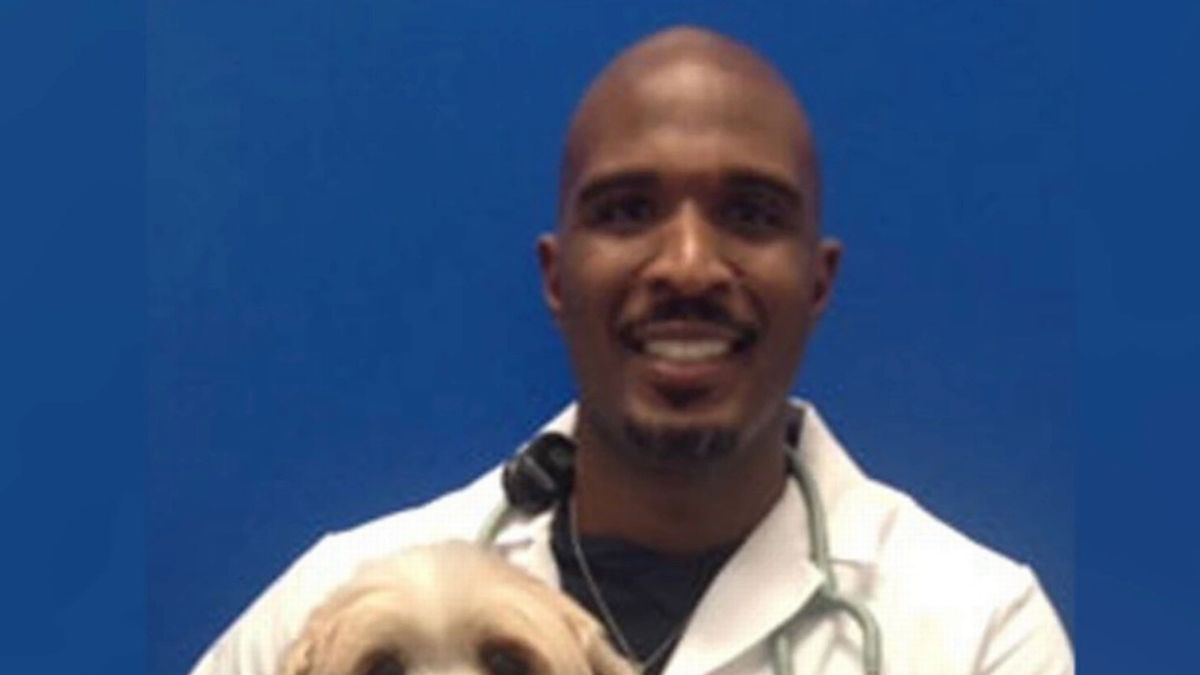 Prentiss Madden, a depraved Miami resident, posted videos of himself engaging in sexual activities with others in internet chat rooms. He even created an animal cruelty film where helpless animals are stomped, trodden on, or bashed to death for sexual pleasure. 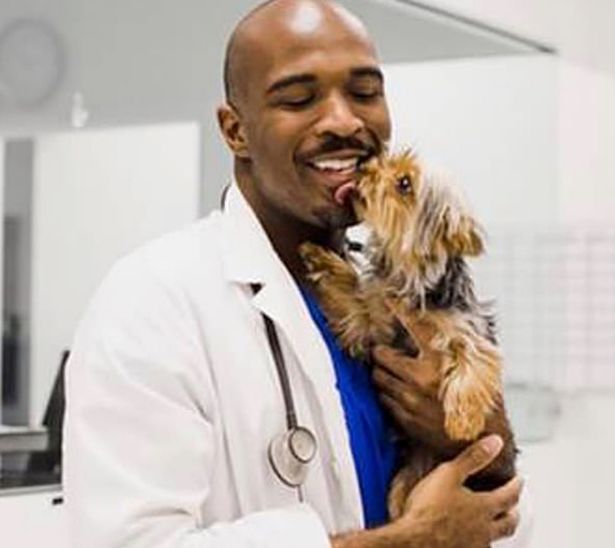 The veterinarian was respected and known for working long hours to look after animals in his care. (Photo by Caring Hands Animal Hospital)

The 40-year-old had access to child sex abuse films and pictures that he provided to him through Dropbox, a file-sharing program.

He used Dropbox to store “thousands” of gruesome files on his own account, and he spoke about sexually assaulting children in internet chatrooms with other sick individuals.

Madden was detained on March 6 after federal investigators got information from Dropbox that a user had acquired over 1,600 files including suspected child sex assault films, NBC Miami said. Investigators traced down the Dropbox user to Madden’s home by investigators.

He was the medical director of Caring Hands Animal Hospital in Aventura at the time of his arrest. But he has since been dismissed.

Some of the films of canine sex abuse are thought to have been shot at the animal hospital.

Caring Hands said in a statement obtained by Mirror at the time that its legal team and everyone in the team would be doing all its best to help law enforcement and facilitate their investigation and prosecution.

Madden pleaded guilty in July to counts of child sex abuse films and pictures, as well as animal cruelty, and will be imprisoned for 22 years and eight months.

Hundreds of dog owners are concerned that Madden may have sexually assaulted their pets as a result of the disclosure.

Gina Silvestri claimed she had no choice but to leave her dog Sasha with Madden since the hospital’s Covid policy prohibited her from accompanying her pet.

She told Miami New Times that what the veterinarian did was horrible.

No one knows what occurred in there, she added.

His clients regarded him as a devoted veterinarian who really cared about animals and put in long hours to keep the animal hospital operating smoothly.

He was so well-liked that he had several assistance dogs named after him.