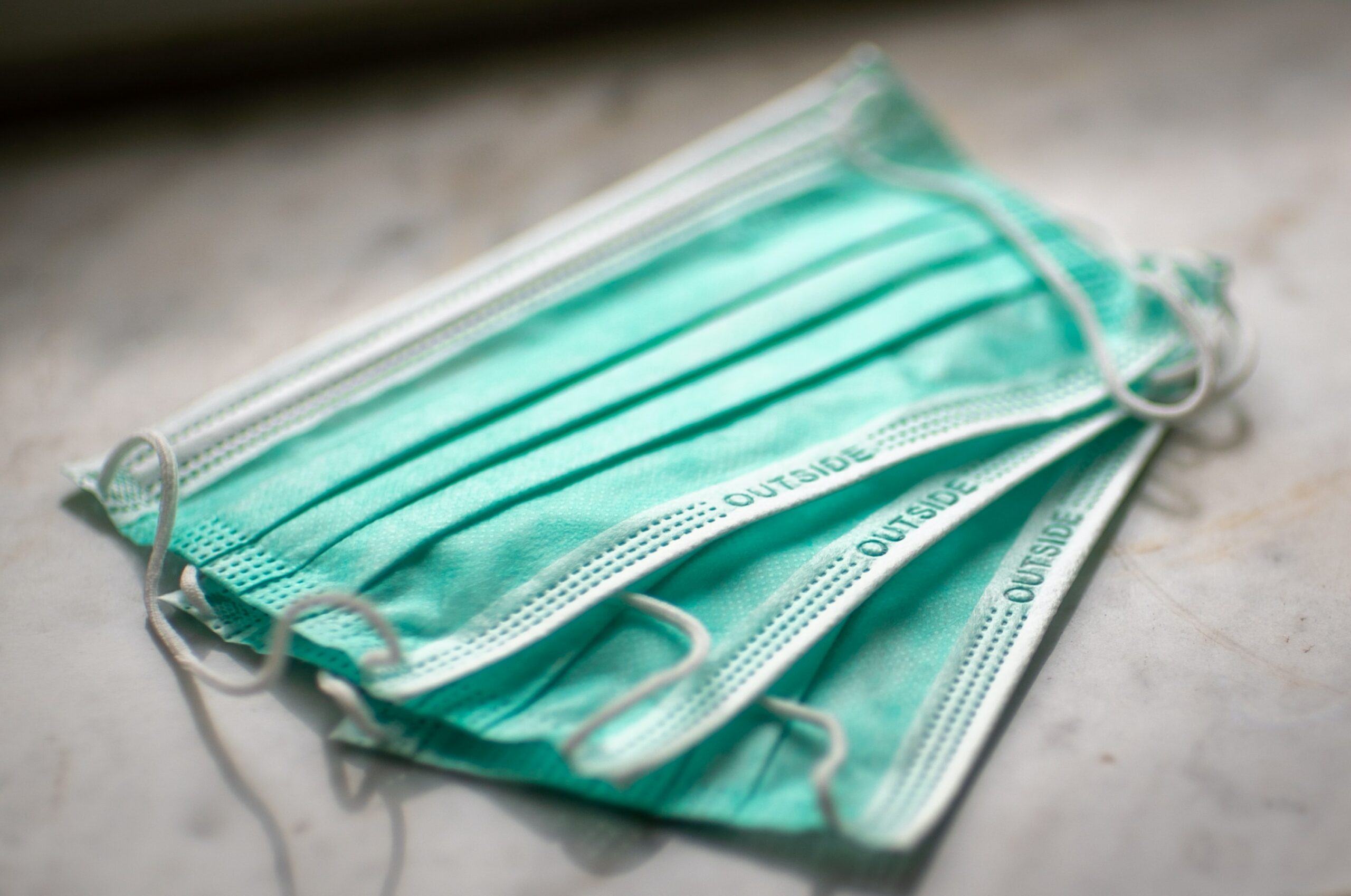 Protective masks, normally used for surgery, are now in use to fight the Corona Virus SARS-nCov-19. (Photo by Mika Baumeister on Unsplash)

Authorities imprisoned a Prairie Grove man after refusing to wear a mask at a Fayetteville City Council meeting on Tuesday.

Despite the city’s mask requirement for public buildings, James William Smith, 40, was one of several people who attended the meeting without wearing a mask.

According to 5NewsOnline, others questioned why the city’s mask ordinance wasn’t being enforced. Mayor Lioneld Jordon said that those who didn’t wear masks should have been sent away.

According to Police Chief Mike Reynolds, people without masks were reminded of the law as they came in the room. They refused to leave until they were issued a ticket and the mayor decided not to enforce the ordinance.

The mayor claims that if someone has a medical condition that prevents wearing a mask, they are not required to wear one. According to a guy, when he questioned the audience, they claimed they had pulmonary hypoxia, which is defined as low oxygen levels in the bloodstream. 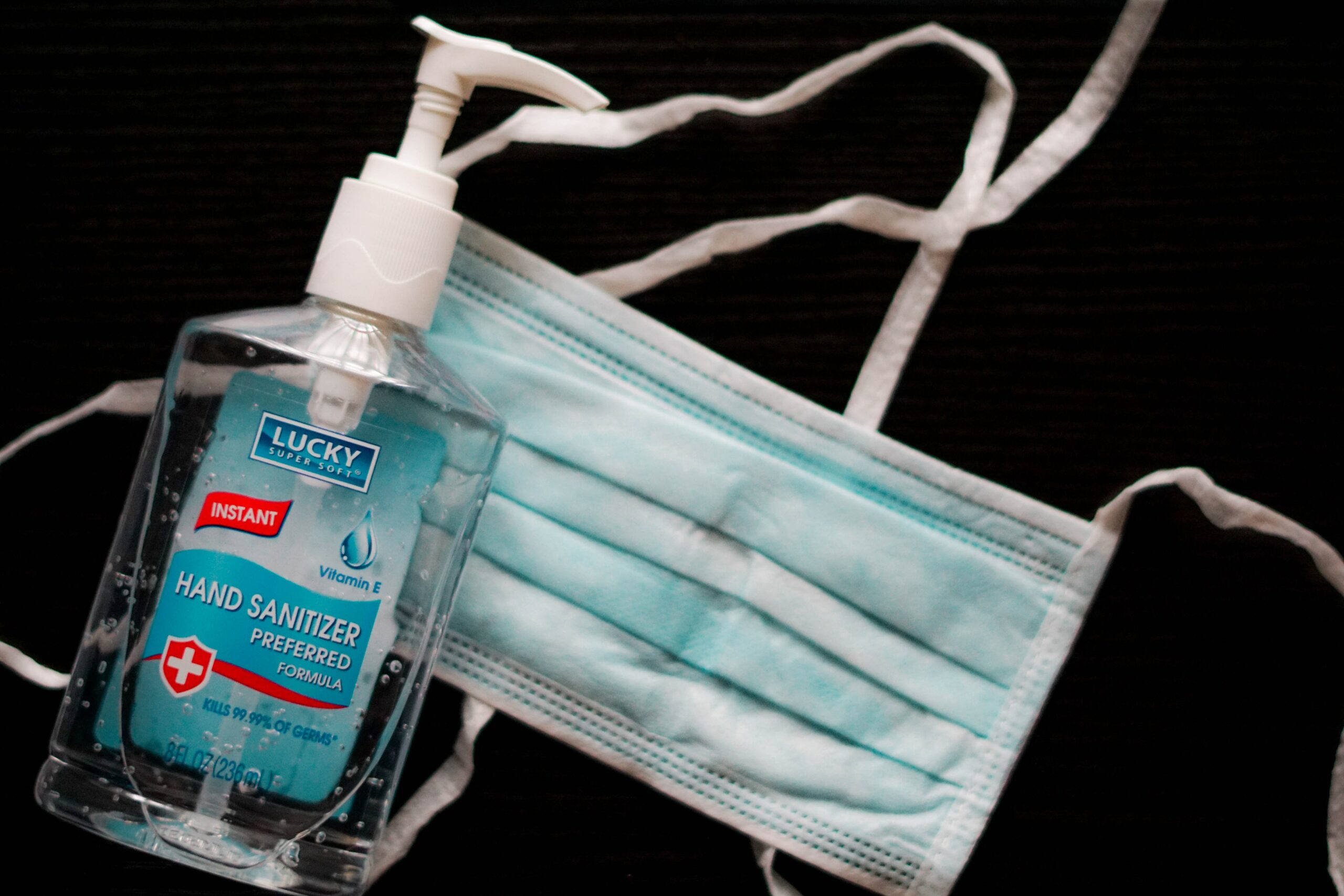 He requested everyone who wasn’t wearing a mask to leave the rooms. Reynolds then informs James Smith that the mayor has asked him to go. Smith allegedly refused to follow what the mayor said: “unless [the city would] enforce [its ordinance].”

Not a First Time For Smith To Violate Rules

According to Fayetteville City Attorney Kit Williams, Smith has attempted to be arrested before for breaking the city’s mask ordinance. He claims Smith is not a Fayetteville resident. But that he would have been allowed to speak if he had followed the rules.

Smith has requested that Reynolds be punished for breaking the ordinance and that he be fined $500. Northwest Arkansas News said Smith was arrested and brought into Washington County prison on criminal trespass, as per the city’s mask requirement, Ordinance 6465. On Tuesday evening, Smith was freed on bail. His next court appearance is on October 7.