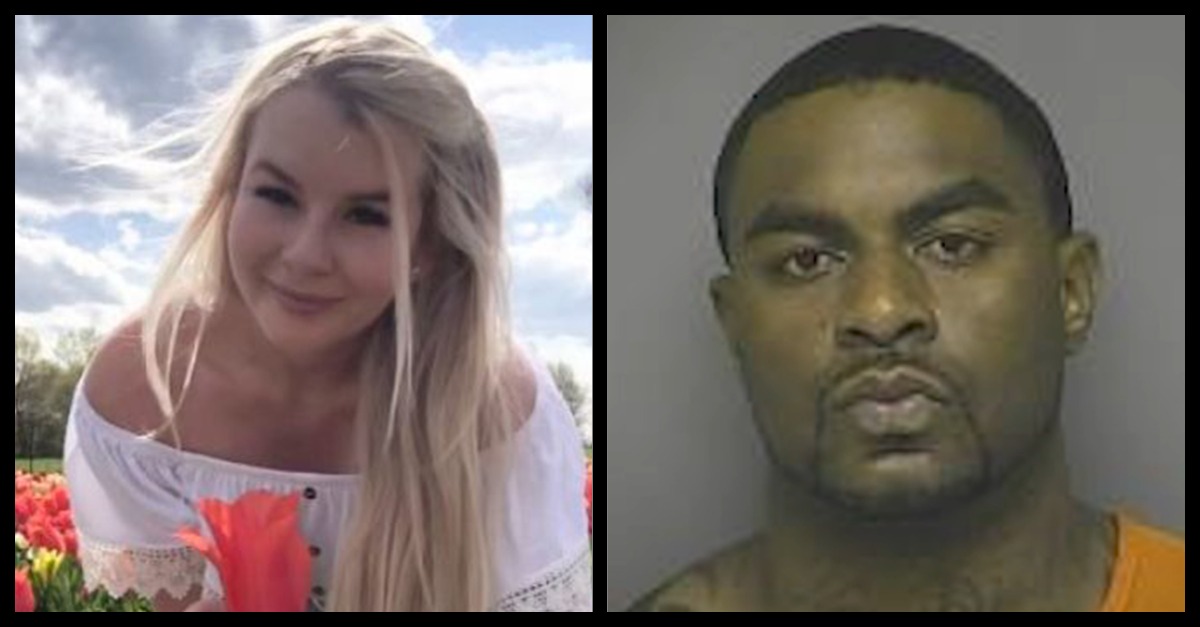 Man killed her girlfriend before turning the gun on himself. (Photo: Law & Crime)

Police says a man shot his girlfriend at a downtown hotel before turning the pistol on himself, killing the pair. 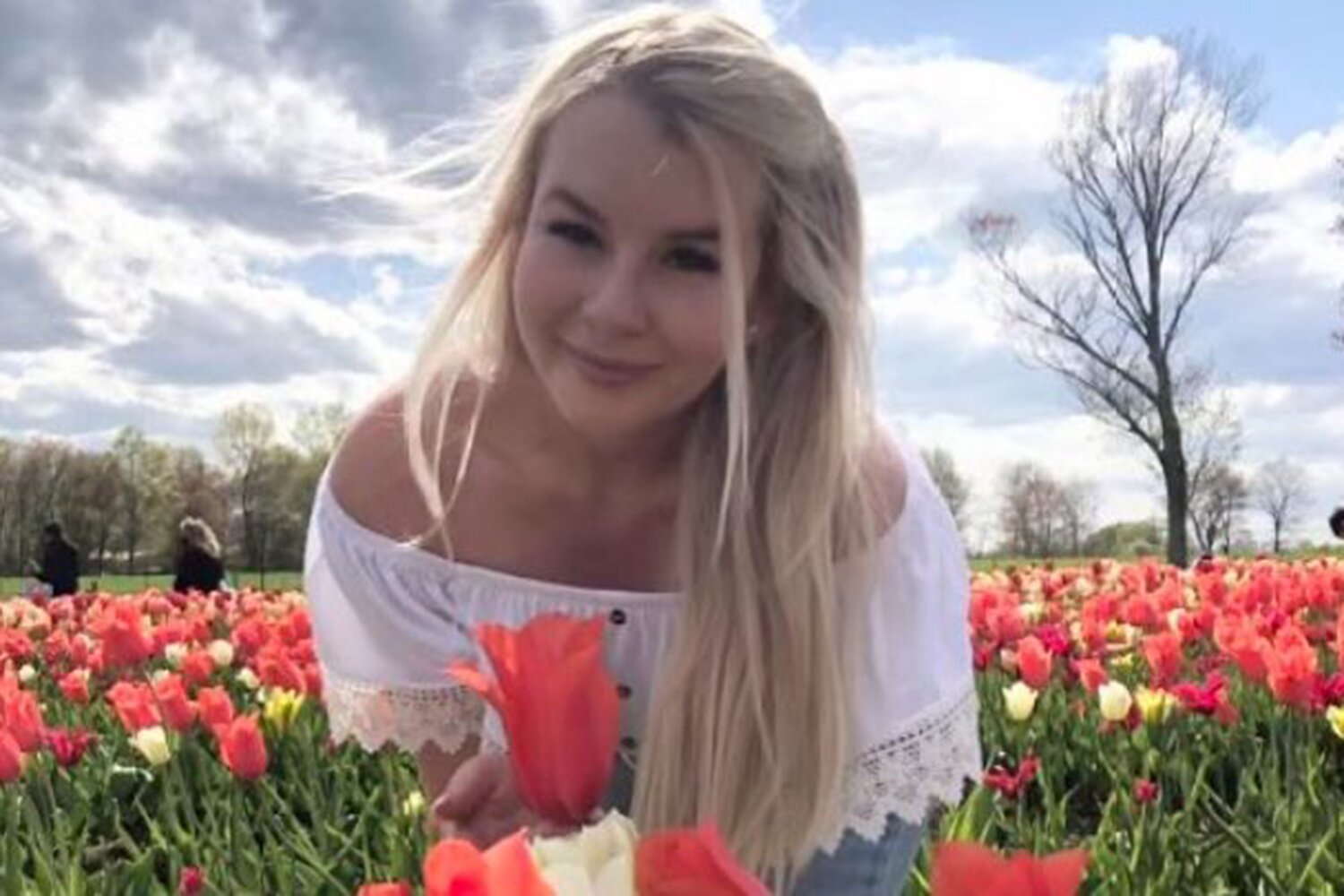 It’s unknown why Soderberg and Byrd met at the hotel, but the encounter ended tragically, leaving her family heartbroken. While the reason for the murder-suicide remained unknown, police revealed last week that the two were in a violent and tumultuous dating relationship.

Her family wrote on a Funding Website and stated “Jenna Nicole Soderberg was tragically murdered by her estranged boyfriend on September 7th in Houston Texas. Her big heart thought she could save him, but instead, it ended with him taking her life followed by his own. Our family is shattered by this tragedy and is in need of help bringing her and her belongings home.”

Soderberg had previously applied for a protection order against Byrd, according to online court documents acquired by a news site. Byrd and Soderberg visited a Burger King in Austin on July 4, 2019. Byrd reportedly attacked Soderberg in the parking lot, prompting her to escape to the women’s bathroom, according to her court petition. When Burger King workers threatened to call the cops, Byrd fled the scene.

Meanwhile, Byrd spent 113 days in prison earlier this year after being convicted of an assault in June 2018, according to court documents acquired by ABC-13. Officers arrived at the scene and discovered Soderberg in her neighbor’s apartment with both of her eyes swollen shut, blood pouring from a severe cut on her skull, and bruises all over her body, according to court papers acquired by the station. He pled guilty to a lower domestic violence offense in Travis County after being charged with felony assault.

Related Article: 12-Year-Old Boy Fatally Died After A State Patrol Trooper Chase Their Car, Corpse Of The Boy Not Yet Released