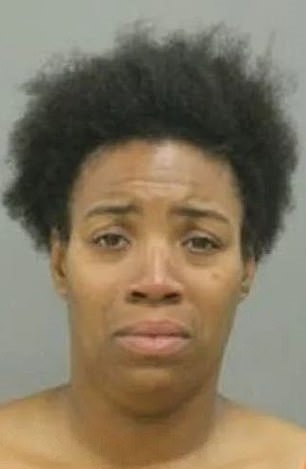 Woman shots her son in the head for multiple times. (Photo: KTWA)

Prosecutors alleged that a Chicago mother fatally shot her 12-year-old son in the head on Saturday morning in a frenzy about a misplaced memory card. 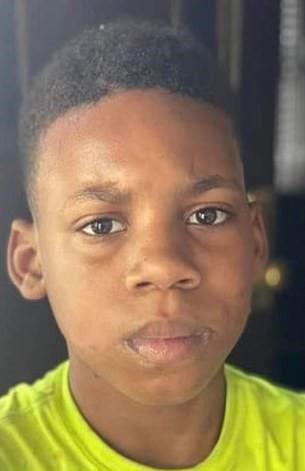 After her son’s death, Kaden Ingram, at their South Chicago home, Fallon Harris, 37, was charged with first-degree murder. According to prosecutors in court Sunday, Harris was caught on a home security system firing the second and fatal shot. Kaden was found unresponsive on the kitchen floor with multiple bullet wounds to his head.

Cook County State’s Attorney Eugene Wood said that the incident started mid-morning, Saturday when Harris confronted her son about the whereabouts of a digital memory card she had taken out of her car the night before. Wood remained tight-lipped about what was on the memory card.

How Did the Situation Escalate?

The situation escalated, according to prosecutors, when Kaden told his mother he didn’t know where the memory card was. Harris allegedly fired a non-fatal shot to the boy’s head with a silver revolver. According to Wood, the first bullet left the 12-year-old child “aware and weeping,” according to audio evidence collected from the home’s security system.

Moreover, according to prosecutors, Harris allegedly took a phone call while Kaden lay injured on the floor, then returned to demand the memory card again. Wood stated that Kaden informed his mother again that he didn’t know where the memory card was, and she fired a second, fatal shot at the 12-year-old youngster, who claimed the incident was clearly captured on the surveillance camera.

Wood said in a statement that Harris allegedly called two family members at that point and admitted to shooting her son over the missing memory card. These relatives alerted the police and the boy’s father, who arrived at the crime scene to meet officers. Harris confessed to the shooting when they entered.

The boy’s father and Harris’ estranged husband, Lavell Ingram, told the Chicago Sun-Times that there had been concerns about her mental health for a long time. According to Ingram, Harris had gone to her first-ever therapy appointment on Friday, only one day before the suspected murder.

The boy’s father said, “We didn’t realize this was going to happen.” “We had advised her to seek assistance. I suppose it’s finally come to a head. She cherished [Kaden] more than anything else.”

Ingram added in the statement that Kaden enjoyed pro wrestling, video games, and history, who also told the Sun-Times, “I’m losing a little god. I’m about to lose a young genius. I’m losing everything I’ve ever known in this life. Everything.”

Wood also said that Harris, who worked as a municipal laborer, exhibited “paranoid conduct” in the months leading up to the suspected murder. Furthermore, Harris reportedly broke down in tears and requested, “Can I talk to my momma?” in the hours following her arrest.

“I don’t even think she understands what happened,” Ingram said of his estranged wife. If Harris is convicted, she could face a life sentence.