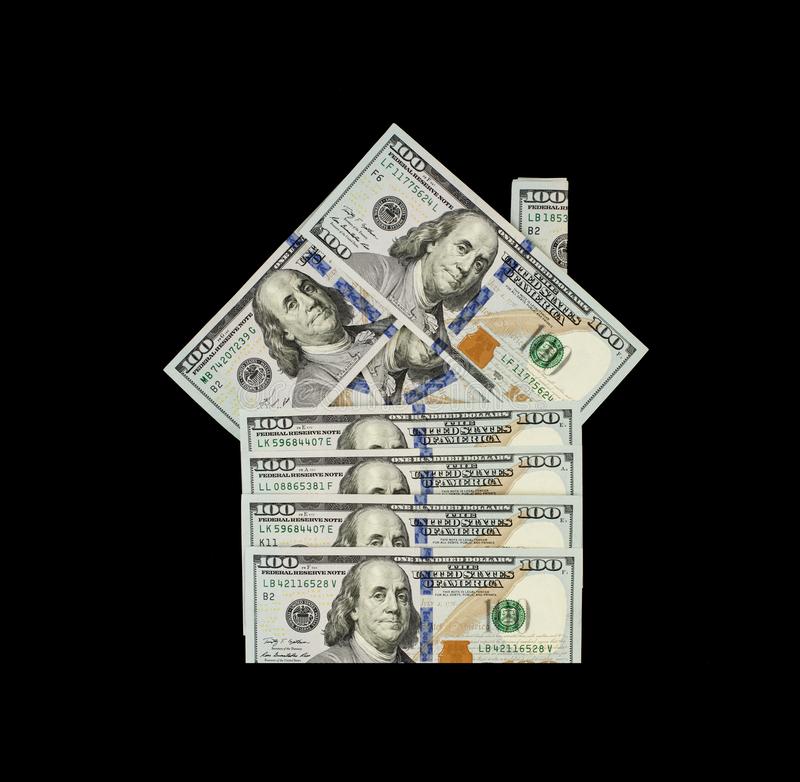 Wells Fargo, one of the largest mortgage lenders in the US, is stepping back from the multi-trillion dollar market for US mortgages due to regulatory pressure and the impact of higher interest rates. Instead of its previous goal of reaching as many Americans as possible, the company will now focus on home loans for existing bank and wealth management customers, as well as borrowers in minority communities, according to a report by CNBC on January 10, 2023.

CNBC added that the decision was made as a result of a lending market that has collapsed since the Federal Reserve began raising rates last year and questions about the long-term profitability of the business. Regulators have been increasing oversight of mortgage lending in the past decade, and Wells Fargo has been under further scrutiny since its 2016 fake accounts scandal.

The move is the latest and most significant change made by Wells Fargo’s CEO, Charlie Scharf, since joining in 2019. Mortgages make up 71% of the $16.5 trillion in total household balances. As a result of these changes, Wells Fargo will resemble megabank rivals Bank of America and JPMorgan Chase more closely. Both companies reduced their mortgage shares after the 2008 financial crisis.

After the housing bubble burst in the early 2000s, non-bank companies like Rocket Mortgage filled the gap left by banks in the home loan market, according to the report’s website on January 11, 2023. However, these companies are not as regulated as banks, which could put consumers at risk. Wells Fargo, now the third-biggest mortgage lender behind Rocket Mortgage and United Wholesale Mortgage, is closing its correspondent business and reducing its mortgage-servicing portfolio through asset sales. 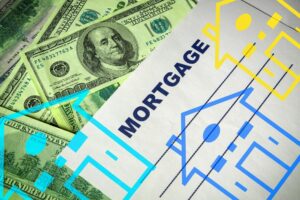