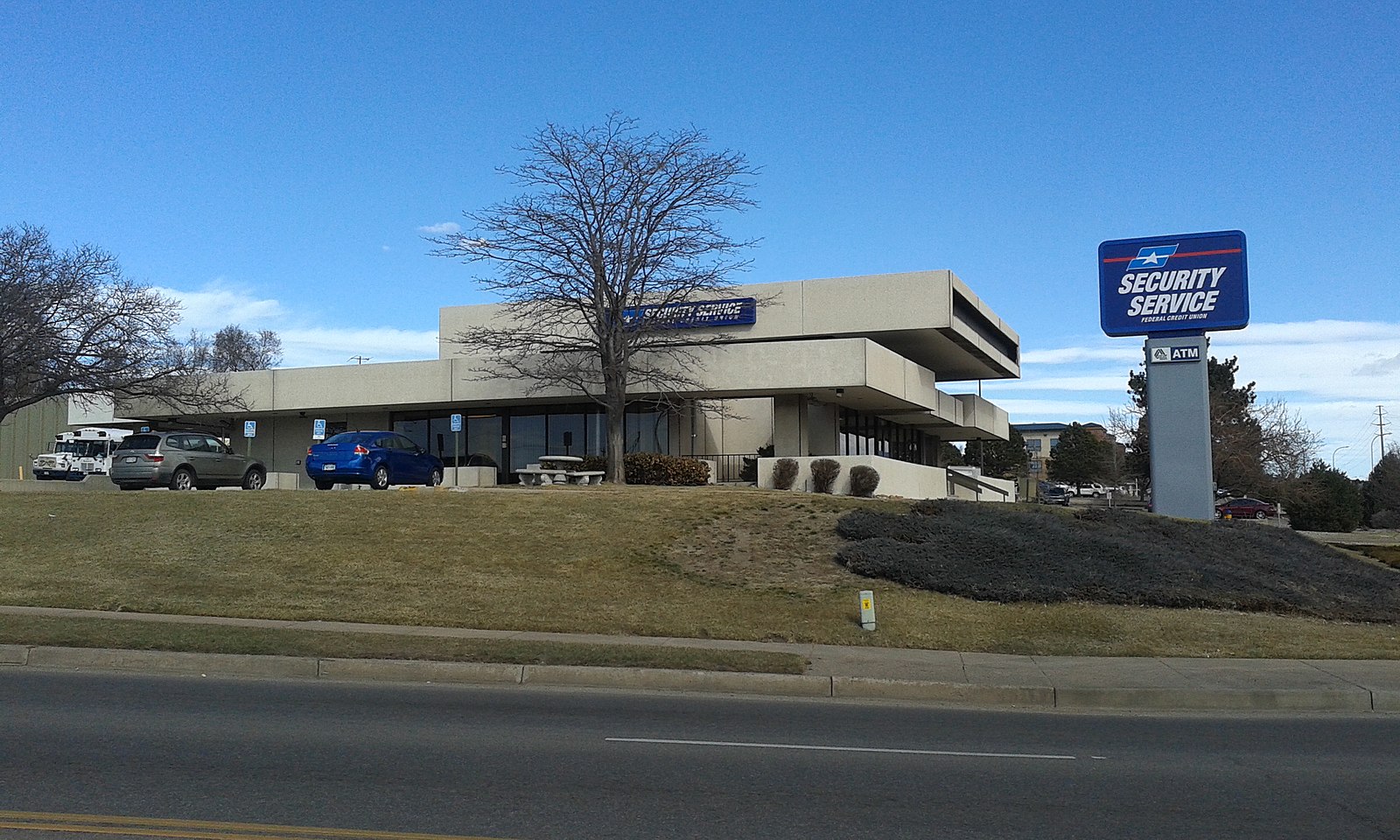 Security Service Federal Credit Union will be increasing the minimum pay for workers from $15 to $20 per hour. That’s a 33 percent increase! Based on a 40-hour work week, the new beginning pay equates to $41,600 per year.

Jim Laffoon, the president and chief executive officer of the credit union, explained that the move is about the people. He claims that this is how they can help the finest and brightest people succeed at business and in life.

“This action sends a message to our employees that we not only value them, but that they are a key success factor in achieving the future we want for our company and for our members,” he said in a KSAT report. 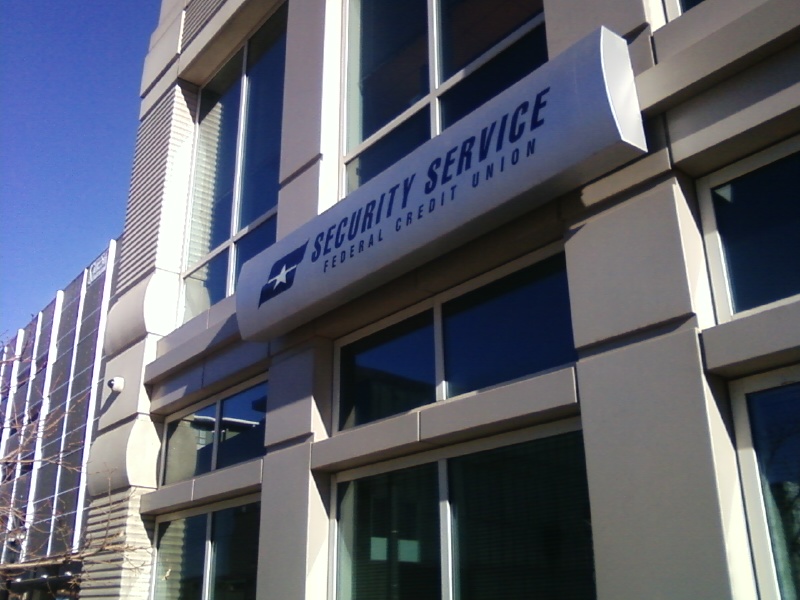 Moran stated that keeping salaries, benefits, and a 401k plan competitive enables them to retain the finest people and deliver the high level of service their members want.

The new hourly pay will be implemented by the end of September, News4 San Antonio report.

Company executives said the pay hike will impact roughly 400 of the company’s 1,900 workers throughout Texas, Colorado, and Utah. That is around a fifth of its 1,900-person workforce. SSFCU, a San Antonio-based credit union, is handling about 803,000 members.

At Frost Bank, the biggest regional bank in San Antonio, the minimum hourly pay is $15.

ALSO READ: $1,400 Stimulus Checks Might Be Given to This Group, Will You Qualify?

According to the most current data collected by the Bureau of Labor Statistics, the average pay for San Antonio employees was $23.81 per hour in May of last year. That was less than the national average hourly wage of $27.07.

The majority of SSFCU workers who will benefit from the salary increase work in branches and via the credit union’s contact center.

In the first half of this year, SSFCU earned almost $59 million in net income in the same period last year. As of June 30, it had approximately 803,000 members and $10.2 billion in assets.

Executives at RBFCU believe that the salary raise they implemented this month will help the credit union recruit skilled employees. As of June 30, it employed over 2,100 full-time workers.

RELATED ARTICLE: $300 Weekly Unemployment Benefit Might Be Extended Until February 2022, Here’s Why