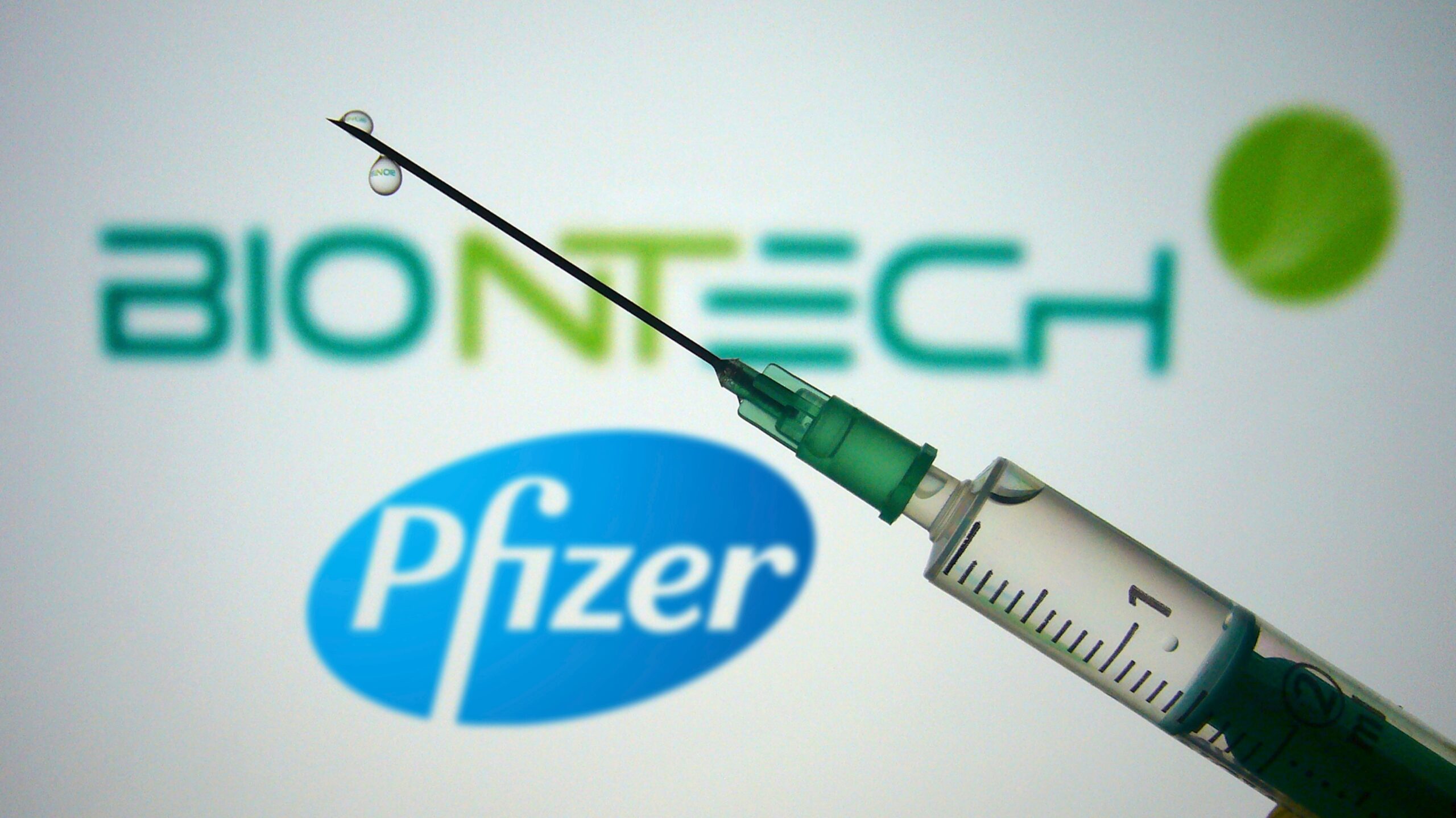 Doctor is certain that the Florida woman died due to Pfizer's COVID-19 vaccine. (Photo: Nikkei Asia)

Three months after receiving her second Pfizer-BioNTech COVID-19 vaccine, a lady in Florida died of a rare brain illness. 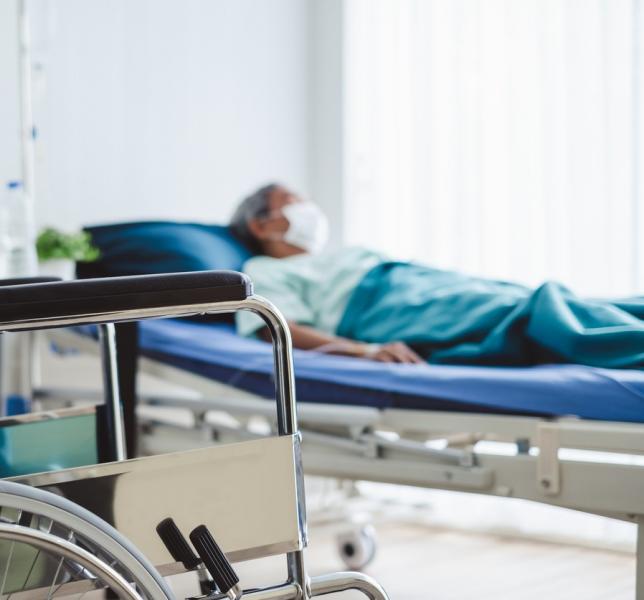 In a recently published article in Citizens Journal, on April 5, Cheryl Cohen, 64, received the first dose of the Pfizer COVID-19 vaccine. The second dosage was given to her on April 25. Cohen was in excellent health before she was vaccinated. Her daughter, Gianni, claims she contracted Creutzfeldt-Jakob Disease (CJD) as a result of the vaccine.

CJD is a neurodegenerative disease that affects the brain severely. CJD has no known treatment, and those who get the illness typically die within a year of the onset of symptoms. Cohen’s doctor is now certain that the vaccination is to blame for her illness.

Daughter Blames the Vaccine of Her Mother’s Cause of Death

Cheryl called 911 on May 31st because she was suffering from a terrible headache. She was transported to the hospital and remained there for ten days. Her mother, she said, was suffering from a lot of disorientation and mental fog. Something wasn’t right since she couldn’t perform basic tasks. They had to rely on friends and relatives for round-the-clock care, believing that this was something that needed to be detoxed from her system.

However, her mother’s condition got worse over time. She went from being able to work and perform regular day-to-day tasks to just being able to do the most basic of tasks. Cheryl was employed as a sales representative and had her own apartment. Her mother cooked, cleaned, and seemed to be in a good position in life until she received her second dosage of vaccination.

Cheryl’s health worsened on June 19, almost two months after she had her complete vaccination. She had another tremendous headache, which she described as being so bad that it felt like her head was about to explode. She was admitted to the hospital once again.

Cheryl was eventually diagnosed with CJD after more than a month in the hospital. Gianni described the experience of seeing her mother decline in the hospital as “like watching her brain being eaten alive.”
Cheryl did, however, have one short flash of lucidity while in the hospital.