Scientists are interested in the C.1.2 COVID-19 variant because it contains changes in its genome that are comparable to those seen in variants of interest, such as Delta. 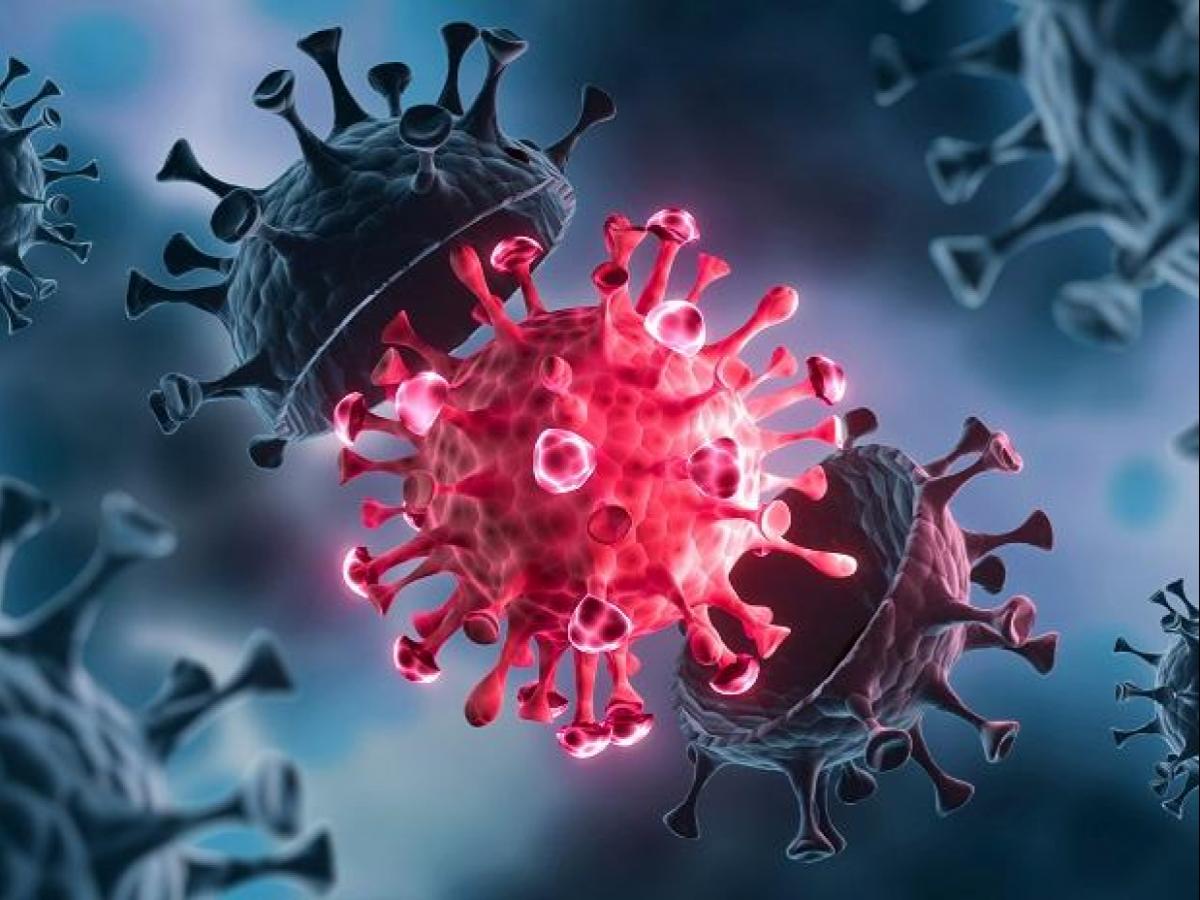 In a recently published article in The Guardian, a novel COVID-19 variant discovered in South Africa has made international news. The National Institute for Communicable Diseases in South Africa issued a warning about the “C.1.2 lineage” on Monday, claiming it has been found in all of the country’s provinces, although at a low incidence.

The C.1.2 variant was first discovered in May, according to the warning, although Delta remains the prevalent form in South Africa and throughout the globe. C.1.2 has now been identified throughout the majority of provinces in South Africa, as well as in seven other countries spanning Africa, Europe, Asia, and Oceania, according to a pre-print, non-peer-reviewed article released on the variant.

Scientists are interested in the C.1.2 lineage because, despite its low prevalence in the population, it has mutations in the genome that are comparable to those found in variations of interest and concern, such as the Delta variant, as well as some extra mutations, according to a published article in USA Today.

Is It More Lethal than Delta Variant?

The National Institute of Communicable Diseases is continuing to track C.1.2’s occurrence and investigate its behavior. The effect of the mutations it carries on infectiousness and vaccination resistance is currently being investigated. The virus has yet to meet the WHO criteria for being classified as a “variant of concern” or “variant of interest.”

Delta and other “Variants of Concern” indicate greater transmissibility, virulence, or change in clinical illness, as well as reduced efficacy of public health and social interventions. “Variants of Interest,” on the other hand, have been demonstrated to induce community transmission in several clusters and have been found in various nations, but they have not been shown to be more virulent or transmissible.

Furthermore, Dr. Megan Steain, a virologist and lecturer in immunology and infectious diseases at the University of Sydney’s Central Clinical School, believes it’s because of the mutations found in C.1.2. She said that the C.1.2 has a number of important alterations that we’ve seen in previous variations that have gone on to become a “variant of interest” or “variant of concern”

Needless to say, Maria Van Kerkhove, the World Health Organization’s COVID-19 technical director, stated on Twitter Monday that only around 100 instances with sequenced C.1.2 have been reported worldwide since May and that the delta variant continues to dominate available sequences.