Hurricane Ida’s storm surge and high winds halted the Mississippi River’s flow near New Orleans on Sunday, causing it to reverse, which the US Geological Survey describes as “very unusual.” 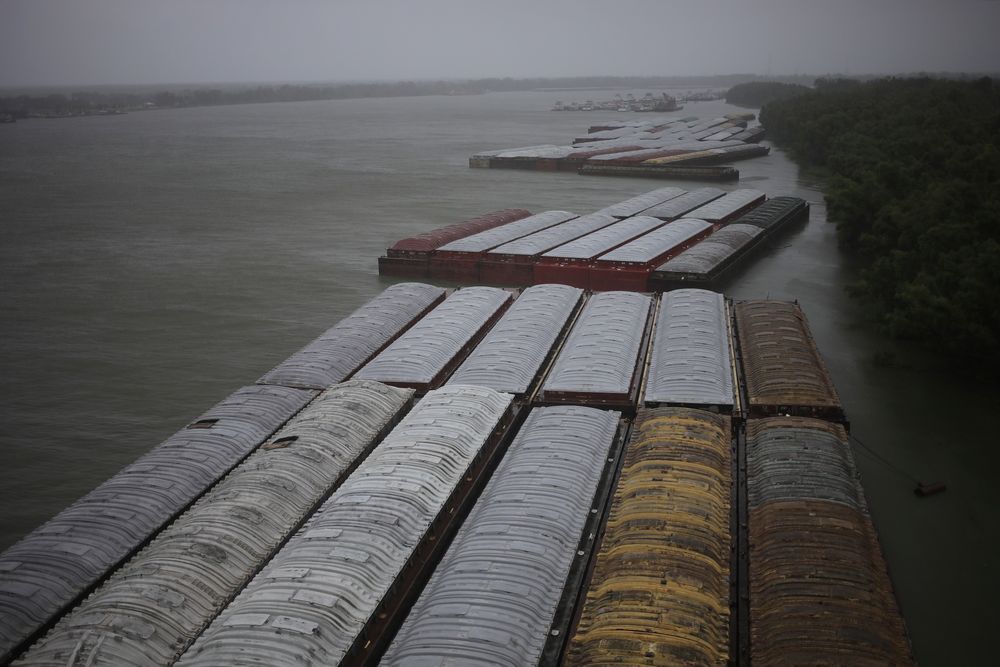 In a recently published article in Gizmodo, after Ida made landfall as a Category 4 storm with rapid strengthening on Sunday afternoon, the river momentarily flowed from south to north. The astonishing about-face of the Mississippi River was recorded by a river gauge at Belle Chasse, just southeast of New Orleans, according to data from the US Geological Survey.

Ida is predicted to bring 16 feet (nearly 5 meters) of storm surge ashore, with the greatest flooding spanning from Port Fourchon’s petrochemical center to the Mississippi’s mouth. The river’s 180-degree flip demonstrates how strong the surge was, according to a published article in KCTV5.

As the day goes to nighttime and the storm continues, it may become a larger worry with Ida. “Ida’s forward momentum has slowed,” the National Hurricane Center said in its most recent forecast discussion. Slower speed allows rain bands to pass over a particular area more often, resulting in greater rainfall totals and floods.

Additionally, despite flying for hours over land, Ida has not weakened much. The storm is still packing 130 mph (209 kph) winds, thanks to what is known as the brown ocean effect, which happens when hurricanes can absorb moisture from the land and retain their power even as they travel inland, according to a report published in CBS58.

Landfall of Hurricane Ida in Louisiana

The National Hurricane Center (NHC) said that Ida made landfall near Port Fourchon, Louisiana, early Sunday afternoon as a very hazardous Category 4 hurricane with winds of 150 mph. The storm hit on the 16th anniversary of Hurricane Katrina’s catastrophic devastation.

The river level at the USGS gauge in Belle Chasse, about 20 miles south of New Orleans in southeastern Louisiana, rose about 7 feet on Sunday due to storm surge pushing up the river, according to Scott Perrien, a supervising hydrologist with the USGS Lower Mississippi Gulf Water Science Center in Baton Rouge, Louisiana.

Furthermore, because the gauge does not monitor the whole river’s flow, it’s conceivable that the deeper parts of the river did not change flow directions, according to Perrien.