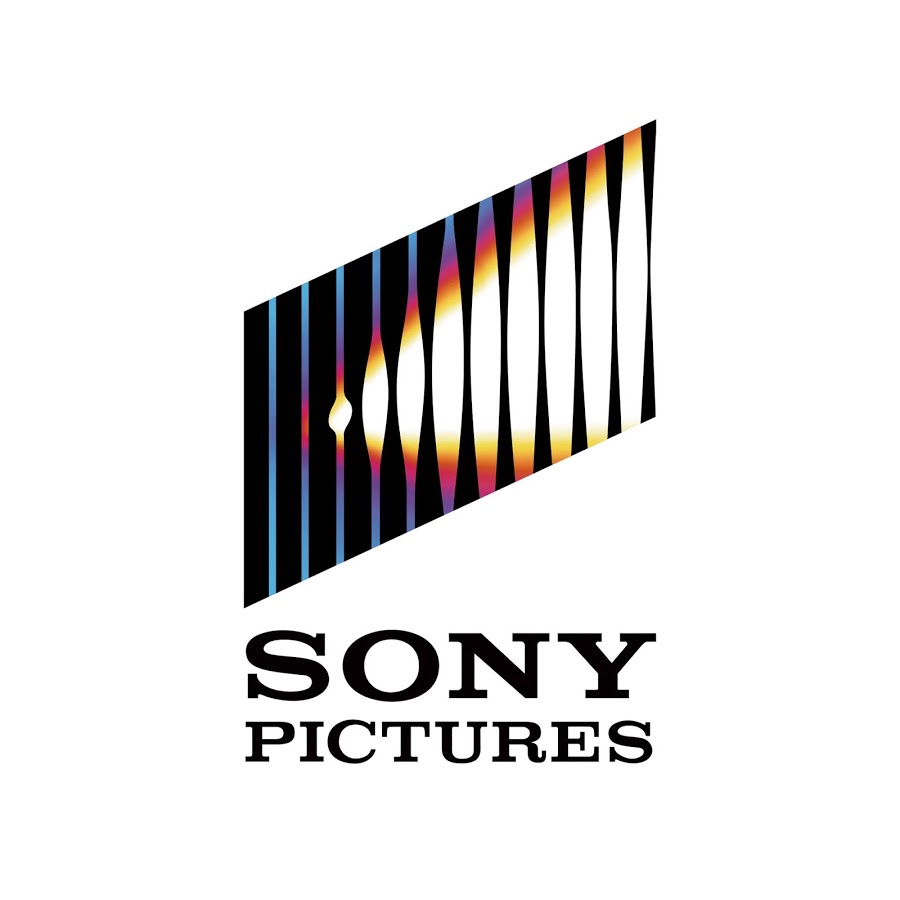 Sony Pictures just don’t consider themselves to be building a Spider-Verse based on their Spider-Man Spinoffs in their view, are creating an entire Marvel Universe. Back in the 90s, Sony Pictures acquired the film rights for Spider-Man and his associated characters. In2015, an unprecedented deal was struck by Sony with Marvel that allowed Spider-Man to be rebooted as part of the MCU, while they would push ahead with their movies based on the 900 Marvel characters whose film rights they won.

This began with Venom, grossing over $850 million worldwide. Sony wants to continue these films on the MCU in a shared universe, which they call the Sony Pictures Universe of Marvel Characters. The precise relationship between the MCU and SPUMC is uncertain. It sounds they are going to be loosely connected by Spider-Man: No Way Home, probably by the Multiverse.

Speaking to Variety, Sanford Panitch, Sony Pictures Motion Picture Group President, has explained how the studio interprets the universe they are building. “We don’t really think of our 900 characters as the Spidey-verse,” he observed. “We have a Marvel universe. The volume of characters we have — you know, wait until you see this next Venom. You don’t miss Spider-Man.”

Sanford’s comment suggests the studio is actually learning from the comics themselves. The characters there exist in the same universe although, a separate department of Marvel runs each office, and there are only occasional crossovers of some kind. For example, there is a separate office for Spider-Man and its characters and they generally move things in their own direction.

The performance of Venom proved these Spider-Man spinoffs can work without Peter Parker. If the characters are handled by the right creative team then any character can resonate with audiences. Assuming that Sony takes the Multiverse approach and in another dimension reveal that their films are taking place, they have occasional interdimensional Spider-Man crossovers, which will blaze their own trail without worrying about MCU continuity.