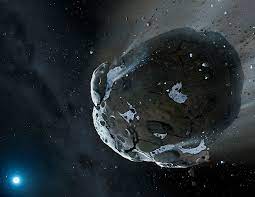 In 2018, an asteroid hit the Earth in Botswana in Southern Africa. As soon as it came to the Earth, researchers started to trace the its origin. Whenever a piece of Space rock hits the Earth, there is always a question that where it came from.  With lots of improvement in space science, now scientists are able to track the space rock, its composition, its origin, its direction of traveling and every other details about the rock.

According to the Scientists, the rock which hit the earth in the year 2018 was originated from a bigger asteroid which was being monitored from a long time. It is one of the second largest known asteroid of the solar system and it is called as “Vesta.”

There is nothing yet much known about the Vesta but it is believed that the chunks of rock that hit the earth matches the surface of this huge asteroid. The pieces that landed in the Botswana were very small as compare to the original asteroid. 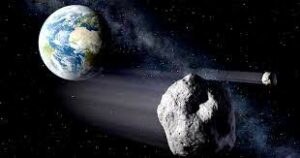 The head of the study said that, after studying all the pieces of the meteorites it can be concluded that the debris are from the bigger asteroid Vesta itself.  Gathering the information about the debris was a challenging task. Scientists had to hunt down the videos to get a proper clue about the debris.

After a long process of the research, astronomers were able to track its origin and age. After tremendous work over the meteorites, it was finally proved that the debris were from the bigger asteroid Vesta only. Also, it was predicted that these debris were chopped off from the Vesta around 22 million years ago when there was a collision with another body.

Post Views: 428
In this article:AAstronomers,All about the Asteroid that hit the Earth in 2018!,Meteorites,Vesta