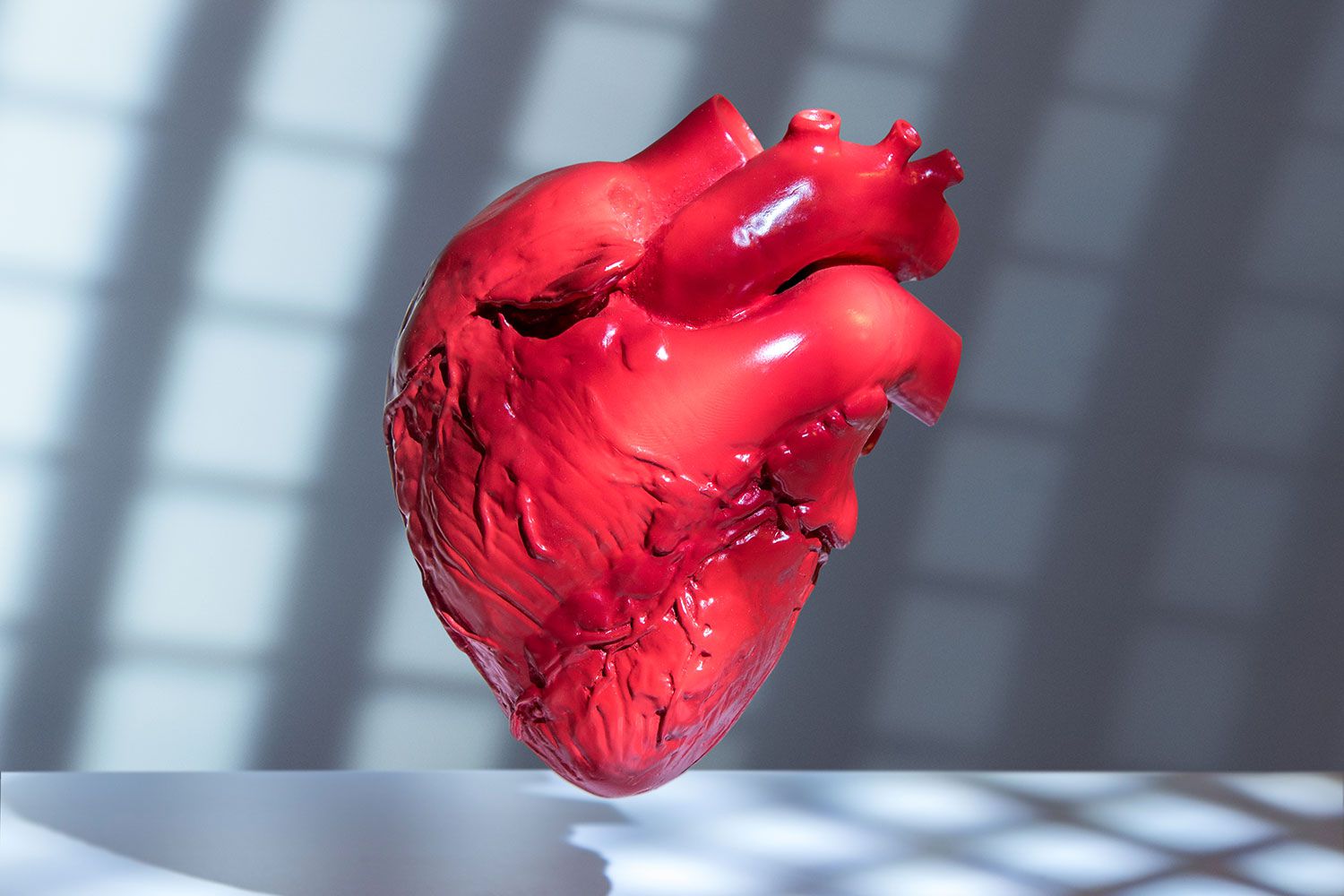 A bizarre discovery was made last week at a salt depot in Tennessee when workers found a human heart, leading to an investigation by the authorities (Guardian News and Media, 2022).

The authorities received a call from the Tennessee Department of Transportation Salt Depot Facility in McEwen about other items on Thursday, Dec. 15.

Law enforcement is investigating the discovery of a human heart in a salt pile at a Tennessee transportation Salt Depot facility as a homicide.

Workers at the state Transportation Department Salt facility in McEwen were making preparations for inclement weather when they made the discovery Thursday. An employee thought it was a rock in the pile of salt being used to make brine for the roads, but it was actually a vital organ—the human heart. (Keane, 2022).

Tennessee Bureau of Investigation agents are investigating the discovery of a human heart at a salt facility in McEwen, Tennessee. They will continue to work with Humphreys County Sheriff’s deputies on this case.