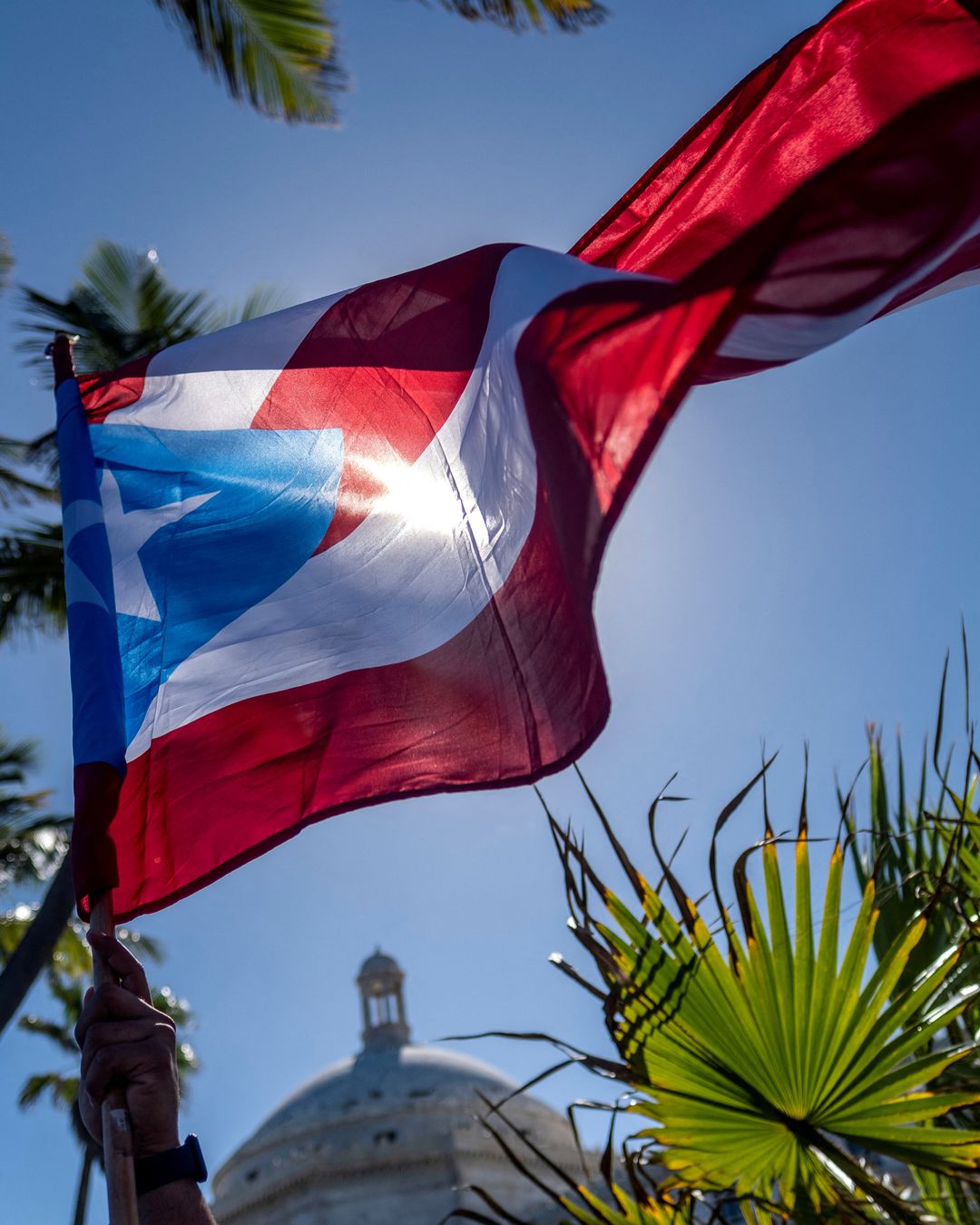 Based on a report by NBC News on December 20, 2022, Congress has agreed to fund Puerto Rico’s Medicaid program to prevent it from running out of money and to provide stable funding for the next five years.

This is important for Puerto Rico because it receives a fixed amount of funding with a cap that may not cover all expenses. If the federal Medicaid funds run out, more than a million low-income Puerto Ricans could lose healthcare coverage or see reduced benefits, the report added.

The omnibus appropriations bill will fund government programs and operations through September 2023 and provide $17.6 billion in Medicaid funds to Puerto Rico over the next five years.

It also aims to increase the federal government’s share of Medicaid costs paid to Puerto Rico from 55 cents to 76 cents per dollar spent, though some experts believe it should be at least 83 cents of every dollar spent by Puerto Rico to more accurately meet the island’s healthcare needs.

According to a published article by the Center on Budget and Policy Priorities (CBPP) on September 29, 2022, if the current bill is not passed, Puerto Rico will have to pay a larger share of Medicaid costs and could see a decrease in its Medicaid allotment of about $400 million. The bill also proposes a Medicaid allotment of $3.28 billion for this fiscal year, increasing annually to account for inflation costs.

The bill has support from both Democrats and Republicans and must be passed by both the House and Senate and signed into law by President Joe Biden before the end of the fiscal year on September 30, 2023.

Failure to pass the bill could lead to a government shutdown. In addition to funding Puerto Rico’s Medicaid program, the bill also includes provisions for disaster relief, funding for vaccine distribution and COVID-19 testing, and funding for small businesses.