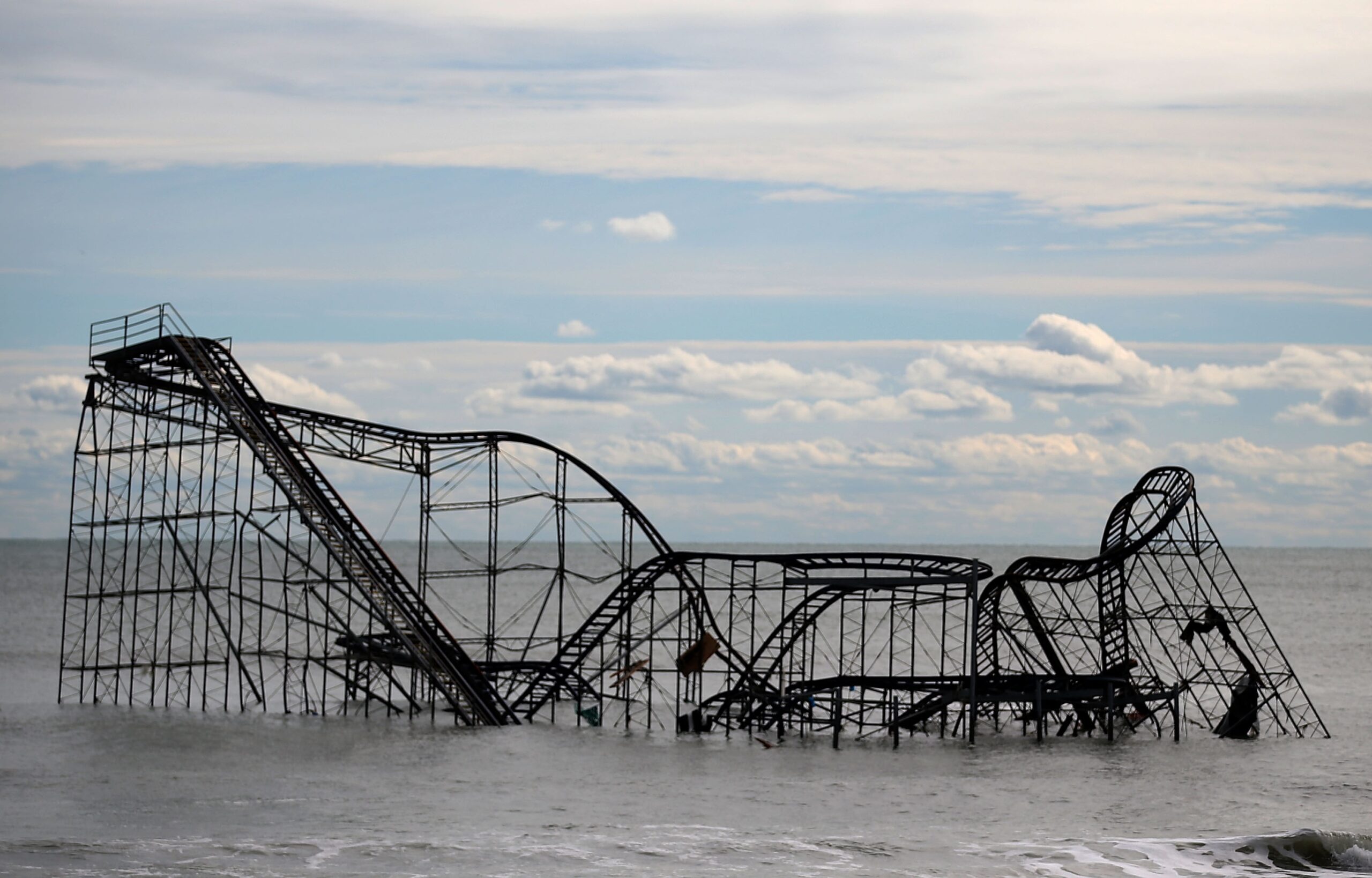 A report by ABC News on December 16, 2022, states that a powerful storm is causing chaos across the United States, with millions in the Northeast being pummeled by snow, ice, and rain. The storm started in the western and southern parts of the country, with a total of 58 tornadoes reported in states including Texas, Oklahoma, Louisiana, Mississippi, Alabama, Georgia, and Florida.

In the north, the storm has brought record-breaking snowfall, with up to 4 feet falling in western South Dakota and up to 30 inches slamming Duluth, Minnesota. Blizzard warnings are ongoing for states including Nebraska, South Dakota, North Dakota, and Montana.

Part of the massive storm has now redeveloped into a Nor’easter that is pounding the Northeast. A winter storm warning is in effect from Pennsylvania to Maine, and so far, 13 inches of snow have fallen in Landgrove, Vermont; 12 inches have hit Piseco, New York; and 10 inches have been recorded in Plainfield, Massachusetts.

In addition to the snow, the storm is also bringing heavy rain and powerful winds of up to 50 mph along the coast from New York City to Boston. The storm is expected to slowly drift to the northeast, dropping rain and heavy snow in New England before tapering off on Saturday night.

The storm is causing widespread travel disruptions, with hundreds of flights being canceled and roads and highways being closed due to the hazardous conditions. Emergency services are working around the clock to respond to accidents and assist those in need.

It is important for people in affected areas to stay informed about the storm and take the necessary precautions to stay safe. This includes staying off the roads if possible, keeping an emergency kit on hand, and following the instructions of local authorities. The storm is expected to cause further disruptions, and it is crucial for individuals to be prepared.