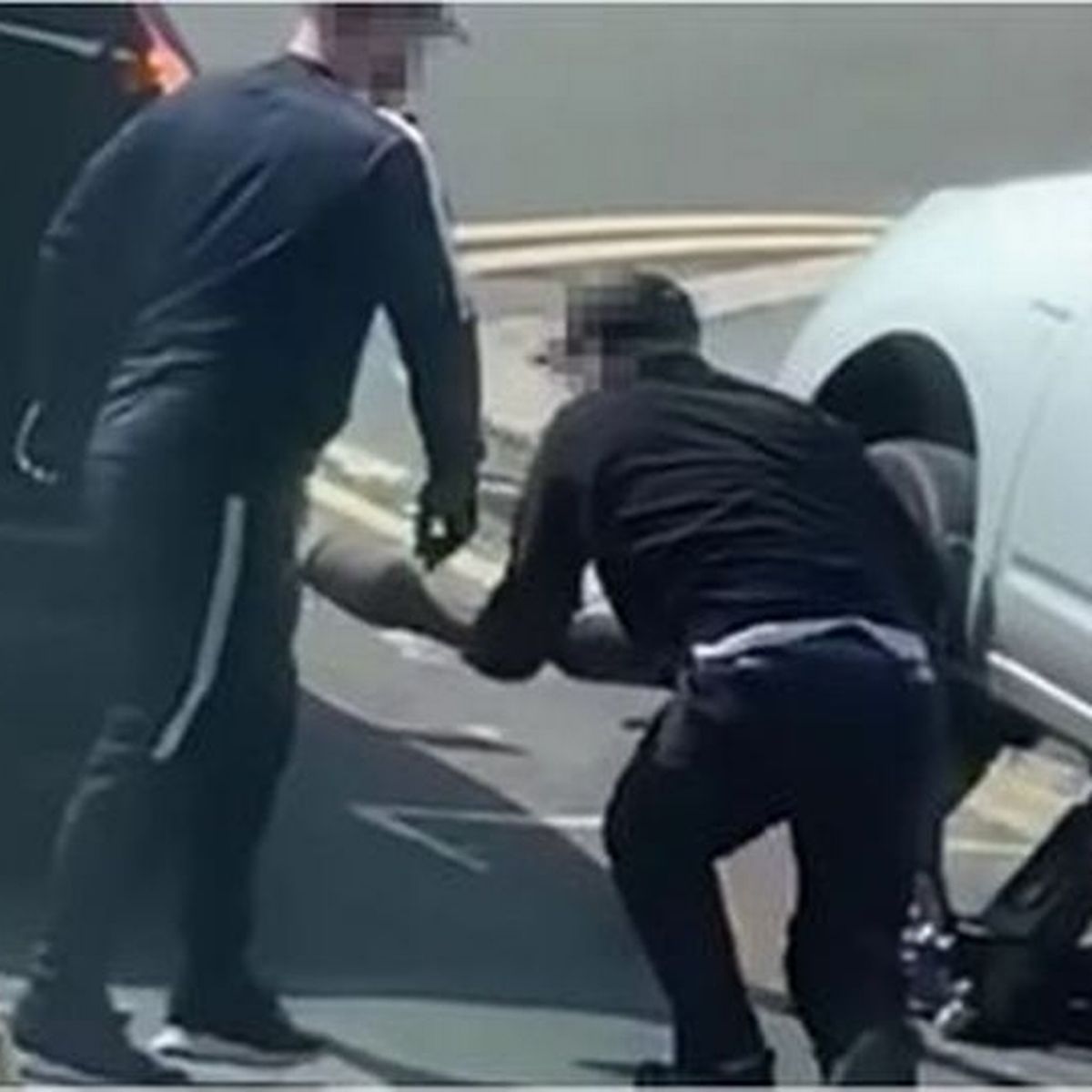 Merseyside Police have issued a warning to drivers in the Liverpool area after several catalytic converters were stolen from vehicles parked in driveways.

Law enforcement personnel have informed drivers regarding the criminals stealing a specific vehicle model from driveways, with five catalytic converters being snatched from cars parked in driveways during the past month.

Many of the cars targeted were Honda Jazz vehicles, but other hybrid cars may also be at risk.

As reported by Liverpool Echo, thieves often pretend to be doing repair work on the cars or wear high-visibility jackets to “hide in plain sight” while carrying out the thefts, according to Merseyside Police.

The police have advised vehicle owners to consider purchasing “cat locks” to secure their catalytic converters and to reverse their cars onto their driveways so that the back of the car is covered by CCTV cameras. If you have gates, consider securing them with a strong chain to deter thieves. If you notice anyone acting suspiciously around vehicles, you can report their behavior to the authorities by calling 101 or 999.

Merseyside Police made a statement that gathering evidence such as CCTV, photographs, videos and dashcam images of people acting suspiciously in car parks will be beneficial in arresting criminals.

The Mirror reported in April that a woman was shoved to the ground and mowed down by a thief who stole her car in Liverpool. The incident was caught on CCTV and cops were unable to find the stolen car.