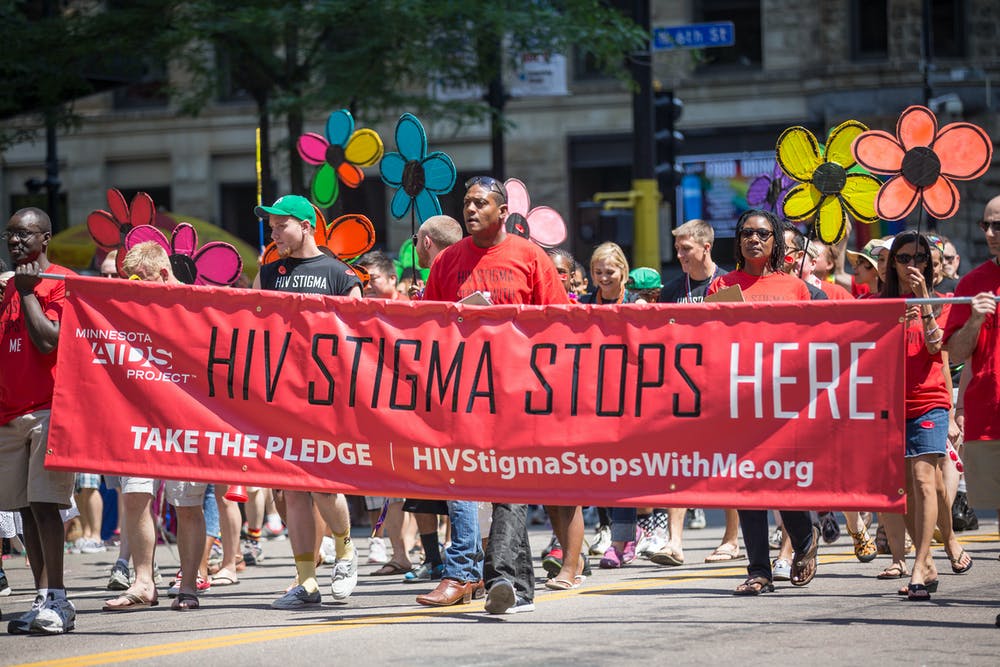 Human Immunodeficiency Virus (HIV) is a virus that weakens the body’s immune system. Currently, there is no treatment for this virus. HIV, on the other hand, can be controlled with proper medical care.

Even though HIV can be controlled with medical care, most states in the United States continue to have laws criminalizing HIV exposure. According to Robin Lennon-Dearing, an associate professor of Social Work at the University of Memphis, It makes no difference whether the virus is transmitted or not. Neither does an individual’s intent to harm. To be found guilty, a person need only be aware that they are HIV-positive.

According to the Centers for Disease Control and Prevention (CDC), 35 states have laws criminalizing HIV exposure this year. General criminal laws, including reckless endangerment as well as attempted murder, can also be used to penalize HIV-related behaviors that could expose another person to HIV. 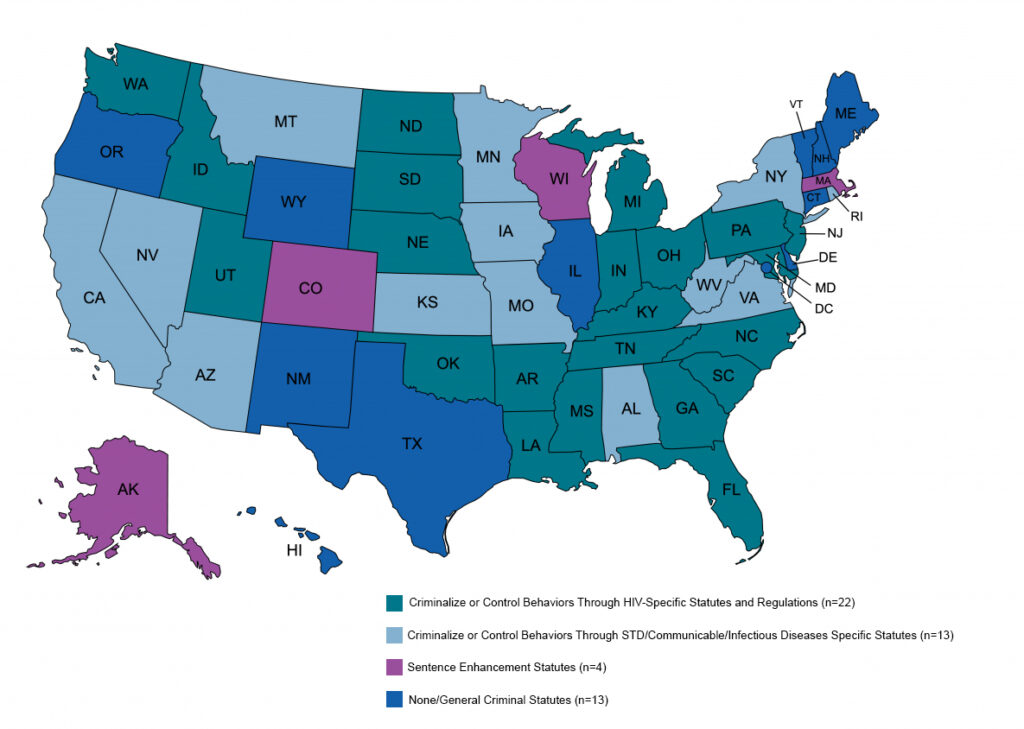 HIV Criminalization in United States as of 2021 (Photo: CDC)

Federal legislation addresses criminalization in specific areas such as blood donation and prostitution.  Behaviors that are criminalized or that result in additional penalties vary by state. State laws also govern the maximum sentence for HIV-related offenses. Some states have maximum sentences of life imprisonment, while others have less than ten years. Currently, only nine states have legislation that addresses HIV prevention measures such as the use of condoms and antiretroviral therapy (ART). 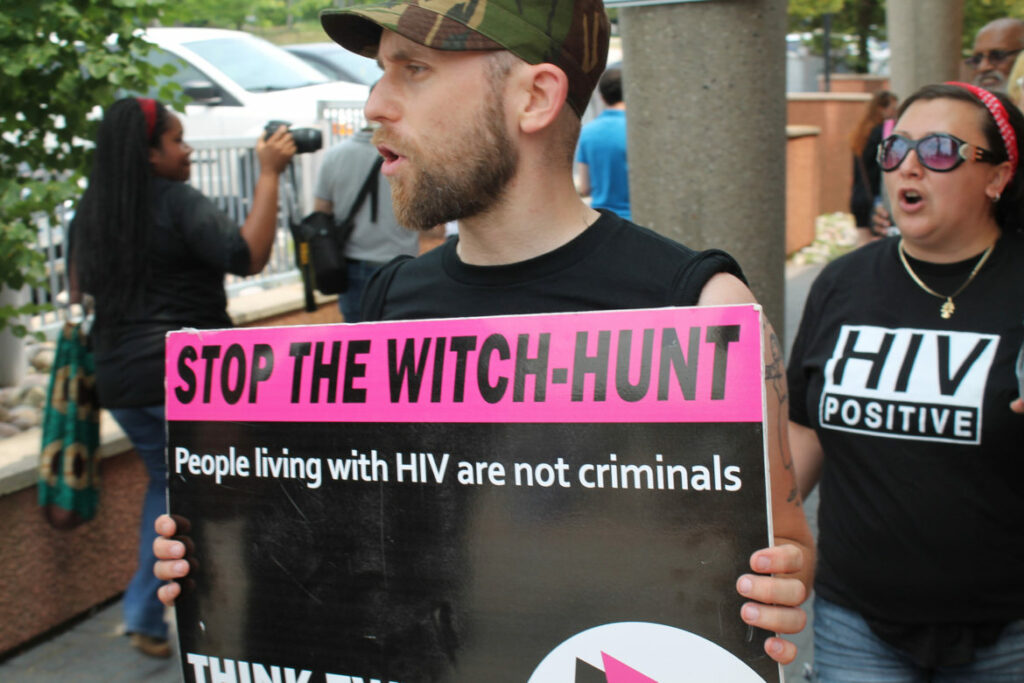 An HIV positive volunteer holds a sign that calls out the criminalizing of HIV (Photo: Raphael Lopoukhine)

A Movement To Reform the Criminal Law

Lennon-Dearing presented a 2013 study showing how these laws are primarily enforced against marginalized groups who cannot afford attorneys. The consequences of these “criminal” acts are severe and can significantly impact one’s life.

Leading HIV groups have started a movement to reform the criminalization of HIV transmission. The Center for HIV Law & Policy, HIV Modernization Movement Indiana (HMM), the Georgia Coalition to End HIV Criminalization, and HIV Prevention Justice Alliance held a webinar that proposed a reform strategy of the said criminal law. The webinar outlines the Sourcebook, a discussion of the various pathways for reforming HIV criminal laws, the associated benefits and drawbacks of these multiple options, and critical factors to consider when choosing a reform strategy.