TULSA, O.K.: A person of interest in his mother's homicide case in Tulsa died of suicide after a chase with police (Photo: 123RF)

A person of interest in his mother’s homicide case in Tulsa died of suicide after a chase with police.

On Oct. 7, Tulsa authorities were searching for a person of interest after his mother’s lifeless body was discovered in a bathtub on Wednesday night.

69-year-old Carol Longacre’s body was found dead at home near 61st and Peoria on Wednesday around 7:30 p.m. Authorities discovered she was alone in the house with her son.

Tommy Carmichael, Longacre’s son, was the prime suspect in the tragic incident. There was a multi-agency search for Carmichael after authorities reported last seeing him running into Chandler park woods.

Tulsa County deputies and Sand Springs police assisted officers in establishing a perimeter around Chandler park as they searched for Carmichael. However, authorities could not find him. 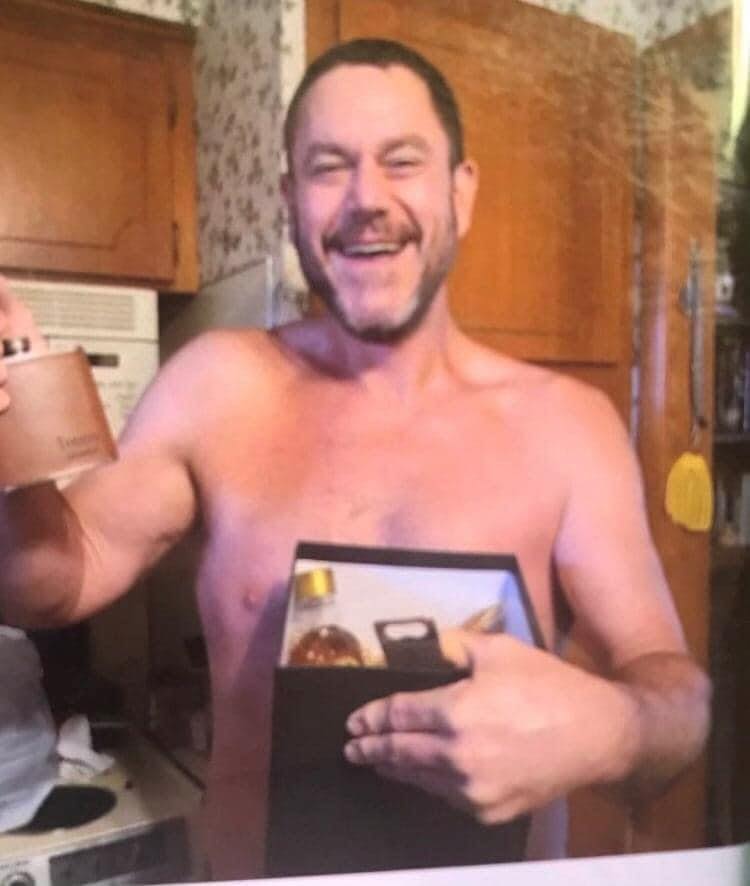 Tommy Carmichael’s photo posted online in hopes of finding him after his mother was found dead (Photo: Facebook)

Almost a week later, of searching for Carmichael, Tulsa police reported Carmichael’s death. After a police chase, investigators said the suspect shot himself outside the home where the Longacre’s body was found.

Tulsa police said officers spotted Tommy Carmichael driving a white truck in West Tulsa around midnight on Friday morning. They claimed he refused to pull over and was driving towards 61st and Utica, the same area where Carmichael’s mother was discovered dead.

According to police, during the chase on Friday morning, officers were dispatched to the home where the homicide occurred in order to stay ahead of Carmichael. They said he pulled up to the front yard and tried to get inside before shooting himself dead.

Lt. Brandon Davis, Tulsa Police, said, “Officers kind of challenged him from the side, and the house was occupied, so that was another reason why we wanted to have people here.”

Investigators initially reported Carmichael in a critical condition but later pronounced him dead.