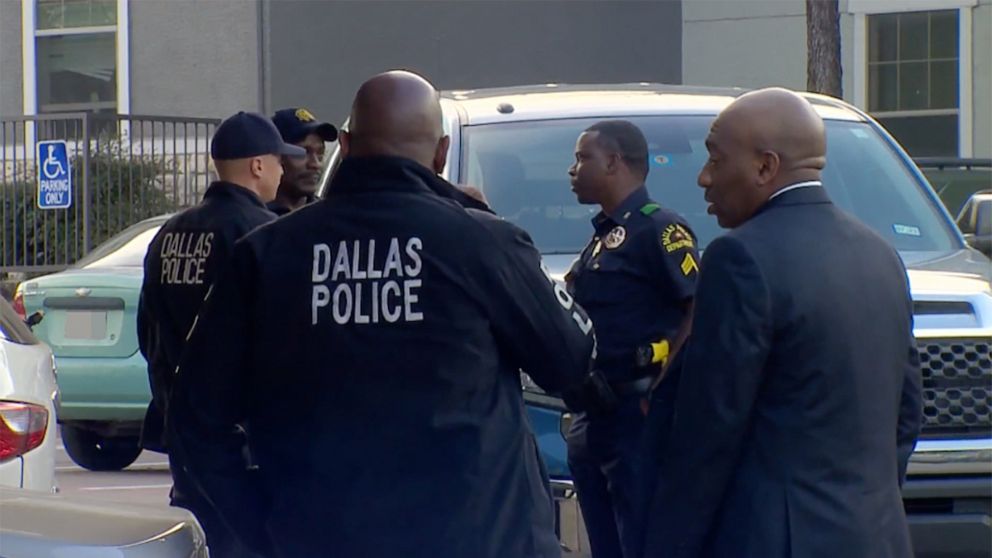 11-year-old D’Evan McFall was accidentally shot during a fight between two girls in Dallas, Texas. To date, further investigations into the case are still ongoing. On January 15 at around 2 p.m., the Dallas Police reportedly received a call about a shooting incident in the Cedar Crest area of Dallas County, Texas. Upon responding, the police discovered D’Evan McFall, 11, has been shot in a parking lot of an apartment complex. According to reports, a 14-year-old girl has accidentally shot McFall during her argument with another girl. After retrieving a gun, the 14-year-old reportedly shot in the direction of the other girl she was fighting with. However, the shot ended up hitting McFall who was only a bystander. McFall was immediately transported to a hospital where he unfortunately died, as reported by NBC News.

According to U.S. News, the police stated that the 14-year-old fled the scene of the crime after the shooting incident. Fortunately, she was eventually located at a nearby apartment complex and was immediately taken into custody.

Police also stated that the 14-year-old is now being held at Henry Wade Juvenile Justice Center in Dallas. It is also expected that she would face charges of murder. The weapon used in the shooting was recovered by the police and will be used to continue the investigations into the case. To date, none of the girls’ identities have been revealed by the police. The current situation of the other girl involved was also not revealed, as reported by CBS News.