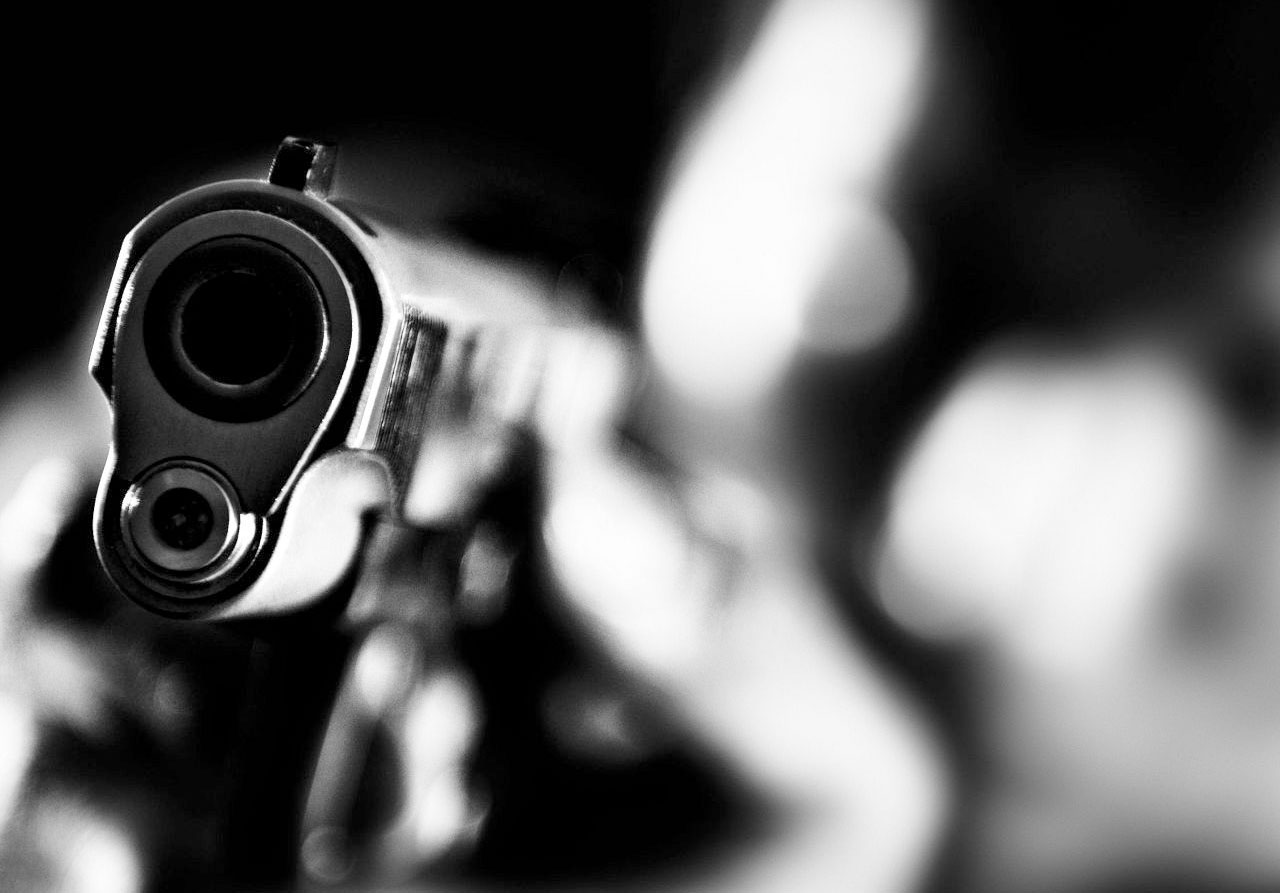 On January 10, Austin Police has responded to a shooting incident in Austin, Texas. Upon arriving at the scene, the police found the victim Gavin Wood, 37, on the sidewalk with bullet wounds. According to Wood’s girlfriend, her ex-boyfriend Eric LaMountain, 35, shot Wood to his death. LaMountain had already fled the scene after the shooting, but the police eventually located him after a while. LaMountain was then taken into custody and faced a charge of first-degree murder, as reported by Mion.

More Details on the Shooting

According to Mion, the ex-girlfriend stated that LaMountain learned about her relationship with Wood at the end of December 2022. On January 8, the ex-girlfriend admitted to cheating on LaMountain and broke up with him. Two days later, the ex-girlfriend reportedly received a threat from LaMountain. When asked if he would kill her, La Mountain responded “Not you.” LaMountain then sent her photos of a gun and a screenshot of a ride-sharing app to Wood’s residence.