The Texas court has dismissed the lawsuit filed against Doctor Alan Braid who admitted to performing an abortion in disregard of Texas’ ‘Bounty Hunter’ Abortion Ban. However, unusual as it seems, it was not the court ruling Braid had wanted to happen, says Law & Crime. 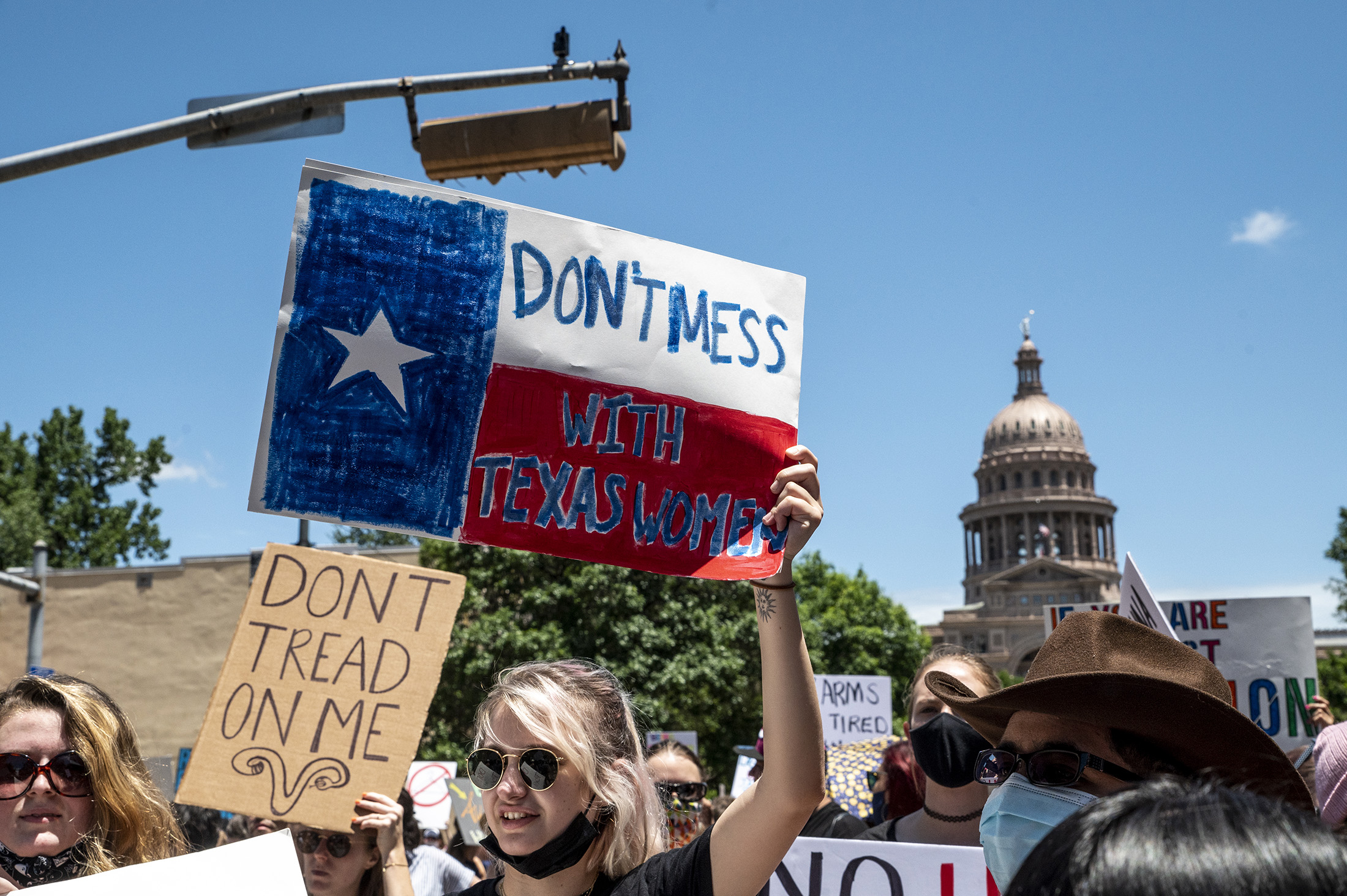 In September 2021, Braid publicized an op-ed in the Washington Post declaring that he had performed an abortion in violation of the Texas Heartbeat Act. This act bans abortion after an existence of an embryo or cardiac activity is found in the fetus. Attorney Felipe Gomez, an Illinois lawyer, sued Braid under the law. However, when interviewed by the press, Gomez explained that his reason for suing Braid was to give him an opportunity to put the abortion ban to the test.

On December 8, San Antonio Judge Aaron Hass dismissed the case. The dismissal was on the grounds of a wrong person waging abortion lawsuits. Hass explained that plaintiffs like Gomez do not have an association with the illegal abortion. It means that he does not have the capacity to bring a lawsuit to court. However, Gomez still plans to appeal the ruling. A plaintiff who does have a direct association with an abortion could have the standing that Gomez did not possess. To further explain, standing in law is a condition that Gomez, who is seeking legal remedy, should actually be harmed by the alleged wrongdoing of Braid, according to Law & Crime.