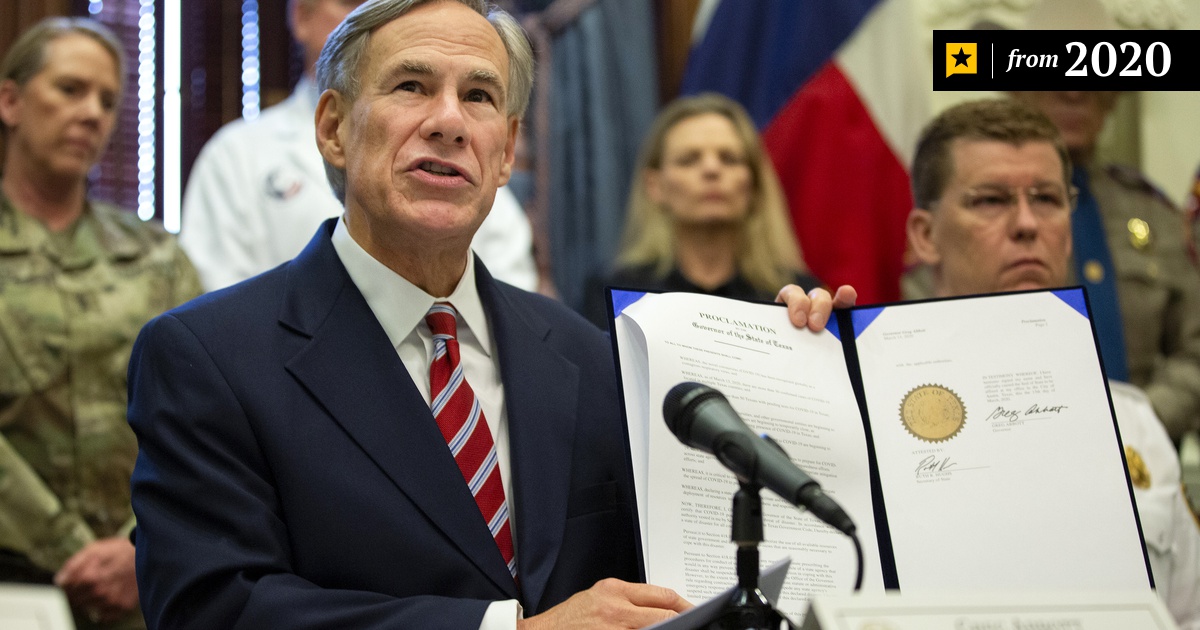 Because of COVID-19, Texas Governor Greg Abbott announced a state of disaster on March 13, 2020. During this period, there were only 80 cases and no deaths from the Coronavirus in contrast to date, with more than eight million cases and 92,000 deaths. According to Jon Taylor, chair of Political Science at the University of Texas-San Antonio, the disaster declaration gave the governor broad authority.

And 1,000 days later, Abbott still has that kind of power. The governor has even extended the disaster declaration 32 times.

The Downside of Ending the Disaster Declaration

However, according to Harper, putting an end to the disaster declaration would mean discontinuing the expansion of the Supplemental Nutrition Assistance Program (SNAP). To date, 3.6 million Texas locals are depending on SNAP benefits. Governor Abbott’s spokesperson, Renae Eze, also stated that the disaster declaration is in no way violating the rights and liberties of any law-abiding Texan. Until the Legislature can pass the laws to prohibit local governments from imposing mask and vaccine mandates, the Governor will protect the freedom of the residents of Texas. Until then, it is believed by many that the disaster declaration will be extended for the 33rd time on December 18.