Microsoft Next Version of Windows Unveiled!! 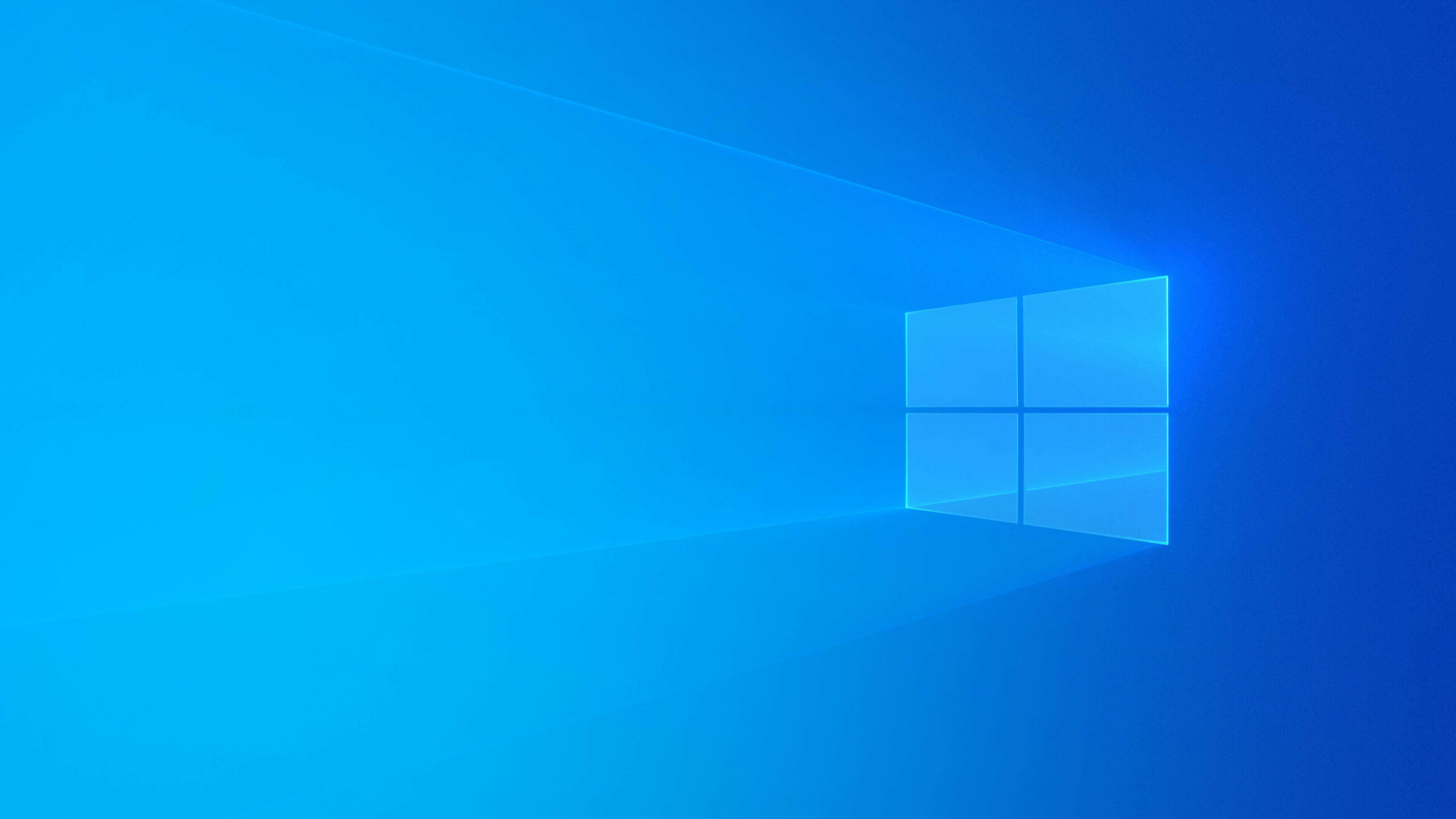