The federal administration has granted Connecticut $5.7 million in funding for plans on developing the state’s internet service. According to Wade, this funding was achieved through the U.S. Department of Commerce’s Internet for All. 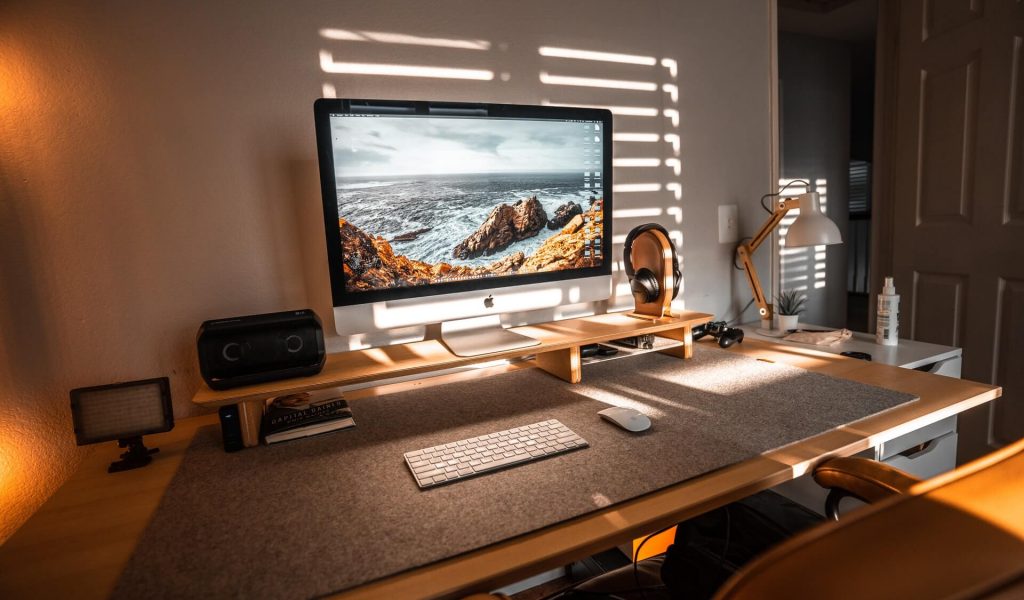 The federal administration has granted the state of Connecticut $5.7 million worth of funds. This plan intends to develop the state’s internet service and coverage, particularly in communities that make low income. This million dollar-funding includes a $4.2 million grant for Broadband Equity, Access, and Deployment and a $736,568 grant for Digital Equity. This million dollar-funding was achieved thanks to the U.S. Department of Commerce’s Internet for All.

In addition, this million dollar-funding also came from Connecticut’s Bipartisan Infrastructure Law. The law states that Connecticut has a funding of $65 billion to allocate for the development of accessible and reliable internet service in communities across the U.S. Connecticut Governor Ned Lamont described the funding as “seed money”. Lamont says that this “seed money” is for a bigger picture. With more reliable internet service, an estimated $100 million may be earned back by the state over the next years.

According to Wade, even though there are concerns about Connecticut’s internet connection, the state has ranked second among the states in the U.S. for having the most reliable internet speed, coverage, and availability. According to BroadbandNow Research, more than 99.4% of Connecticut’s households can afford to buy a high-speed internet plan.

However, experts say that despite this achievement, there are still 8 out of 10 households that cannot afford to buy internet plans that cost $60 a month. These households come from the fewer communities that earn a low income. Connecticut is also home to a lot of internet service providers. There are at least 83 providers approved by the state to provide internet services to the residents.