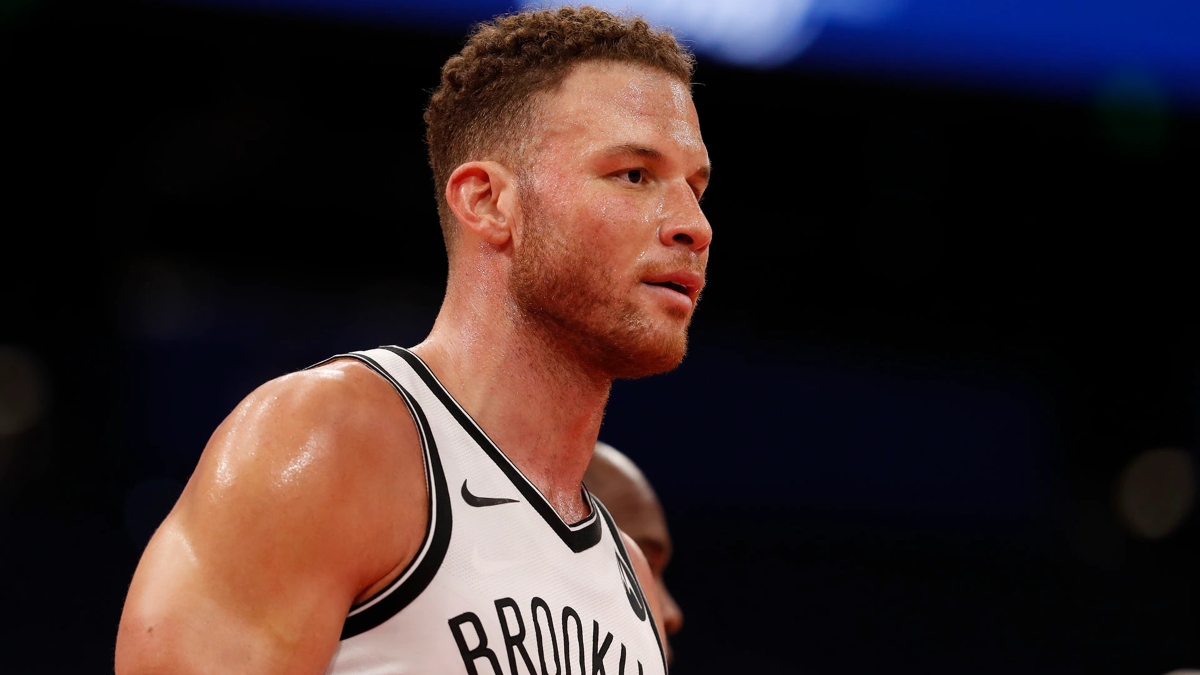 The most popular Blake Griffin is an American Basketball Player of the National Basketball Association. He was born on 16 March 1989 in the Oklahoma City of United States. Hi is survived by his parents Tommy Griffin and Gail Griffin.  From an early age, he started playing basketball and strictly become focused on it, as a result, he is now so much popular because of his game, and all of this become possible because of his hard work towards the game. He was also awarded the name of national college player of the year, at that time he was in college and completing his graduation from 2007-2009.

He won four high school states title under his father who is also his head coach at Oklahoma Christian School. He and his brother together played high school seasons from 2003-2004 and 2004-2005 and win two state basketball championships.

Griffin was one of the most highest and popular players ever at his college Oklahoma. Later on, he played two seasons of college basketball for Sooners before becoming a part of the 2009 NBA Draft. Firstly he was selected by the Los Angels Clippers in 2009 and after this, he was selected as a six-time NBA All-Star and a five-time All-NBA. From January 2018, Griffin played for the Detroit Pistons until 2021. In March 2021, he signed with the Brooklyn Nets. His best position in the game is Center and Power forward.

At the present, he is playing for Boston Celtics. Continuously from 2009 to till he signed many contracts with different teams and always become the most popular player and now he is playing for the Boston Celtics on a one-year deal. He was survived by many awards till now like NBA Rookie of the year in 2011. NBA Slam Dunk Champion in 2011. Later on, he was awarded the highly Western Conference Player of the Month in March 2014.

He is also interested in stand-up comedy, this interest develop while a stayed in Los Angels. He himself hosted his show, Comedy by Blake in December 2016. 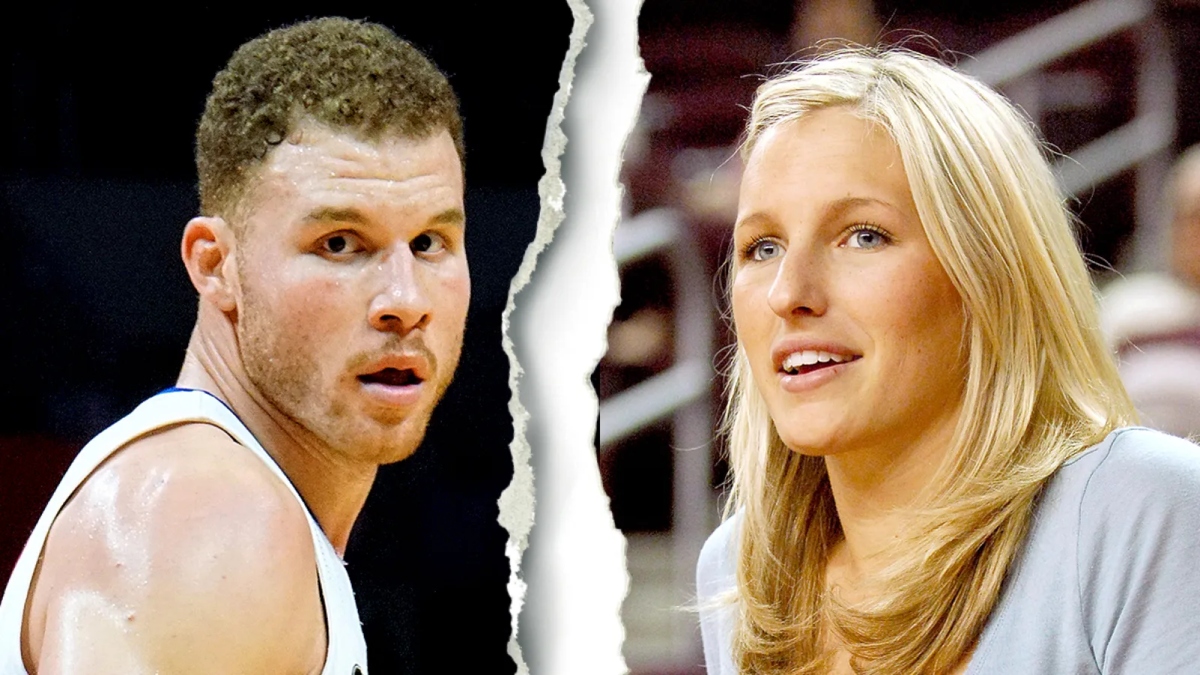 Blake Griffin has relationships with many beautiful women, but his longest relationship is with Brynn Cameron. She is also recognised for being the ex-girlfriend of the popular star Blake Griffin. She was born on 8 July 1986 in Los Angels, California situated in the United States. Her parents are Stan Cameron and Cathy Cameron. She completed her school at Newbury Park High School in 2004 and college at the University of Southern California. She is also known as a popular sportswoman and as an entrepreneur.

Both the couple spend much time together and survived with two children, Finely Elaine Griffin and Ford Wilson Cameron-Griffin. And now the couple parted away due to some personal reason.