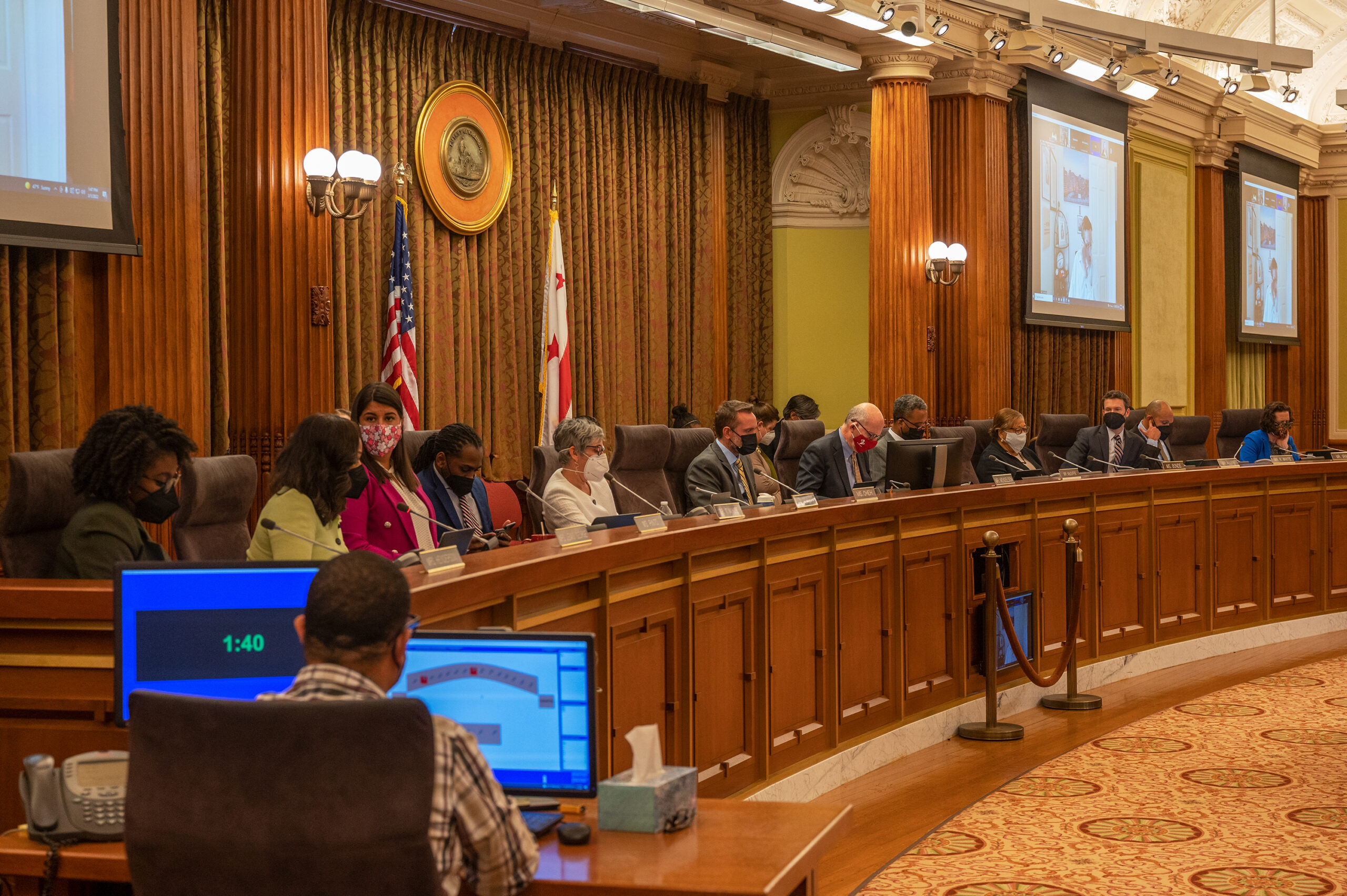 The District of Columbia City Council reduce the penalty for violent crimes by overturning the mayor’s veto of the Revised Criminal Code Act. Reportedly, Mayor Bowser vetoed the revisions earlier this month.

The District of Columbia City Council has voted in favor of the revisions of the Criminal Code Act. Although the council lacked one Republican member, they have already voted unanimously to approve it. This decision overturned the veto from Mayor Muriel Bowser earlier this month. Reportedly, the revisions were intended to reduce the penalties for violent crimes.

Disagreements on the Provisions

According to Nerozzi, however, the opposition argued that the provisions will allow prisoners to request for early release 20 years into their punishment. This includes those accused of violent crimes such as sexual assault or murder. In addition, Bowser argued that the courts’ number of trials will escalate. The D.C. City Council’s decision to overturn the veto sent the bill to the Congress. There, federal lawmakers will have 2 months to evaluate the case.

READ ALSO: 2023 Tax Refunds: Find Out When IRS Will Start Issuing Them