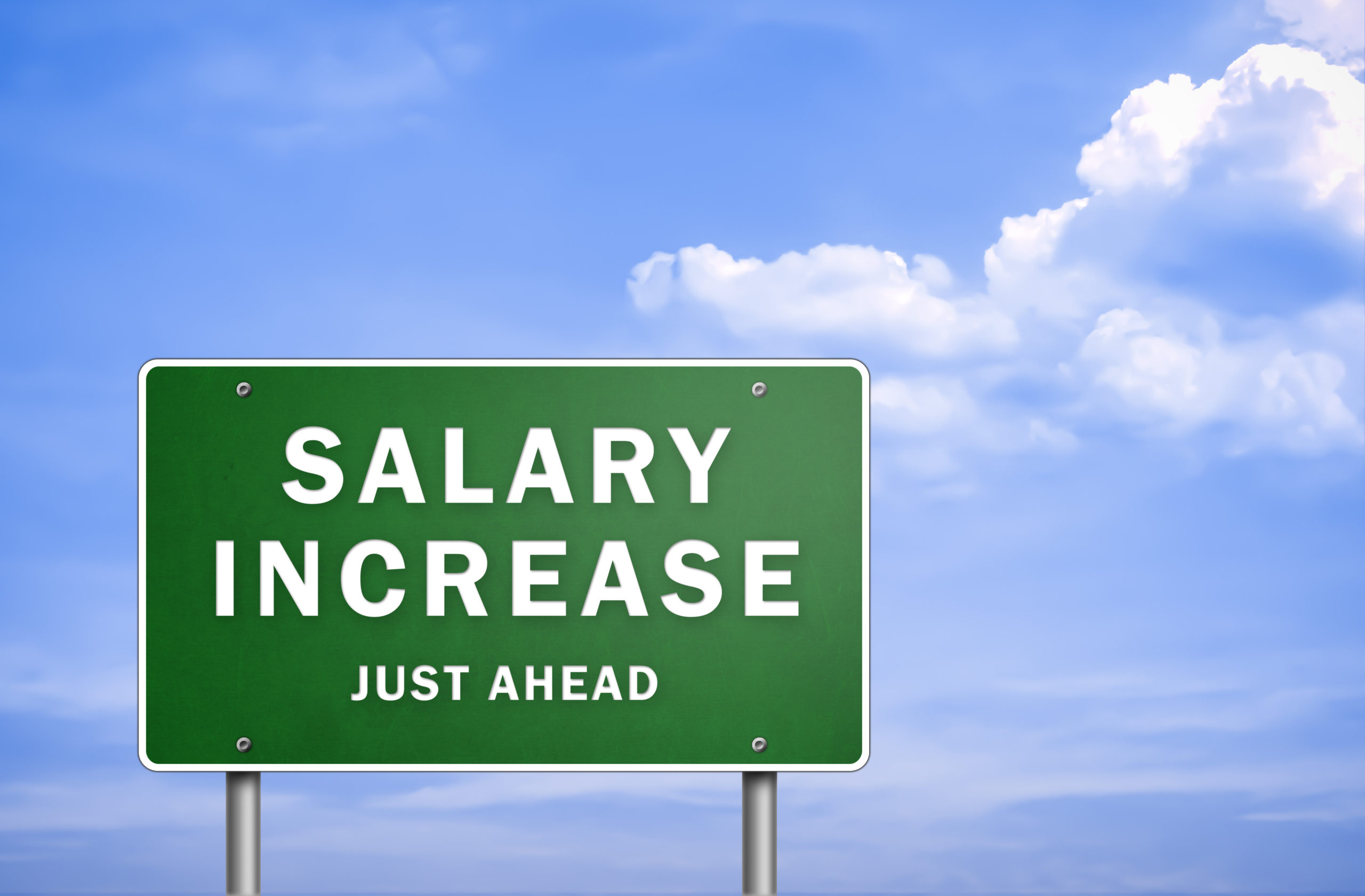 Georgia Governor Kemp started his second term on January 12 with a pledge to increase salary. During his first term, Kemp also increased the salary of teachers and state employees to $5,000. 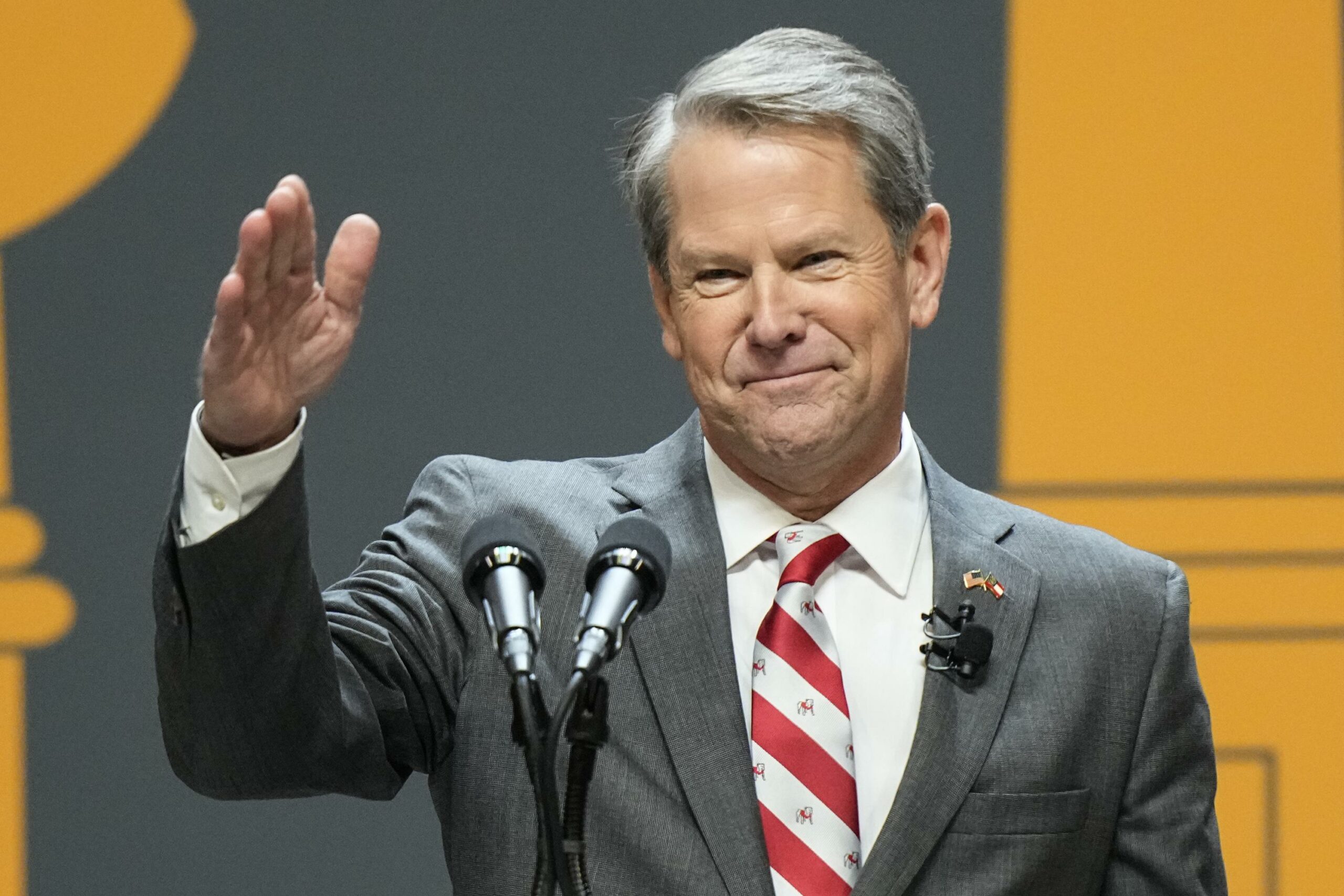 On January 12, Georgia Governor Brian Kemp started his second term. During his inauguration, Kemp pledged to increase salaries for public school teachers and state employees. Kemp had a huge win over Democrat Stacey Abrams even though Abrams has once again spent more than Kemp. However, with a Republican-led legislature, Kemp is not likely to be defeated.

According to WABE, in 2018, when Kemp ran for reelection, he also promised to increase teachers’ and state employees’ salaries by $5,000. This was after Georgia’s revenues were boosted by the budget from the federal government and the economic recovery from the COVID-19 pandemic. Kemp has been fulfilling his economic development announcements including the $2.5 billion budget for two solar panel plants by Hanwha Solution’s Q Cells. According to the company, it is U.S.’s largest solar investment yet.

Other Successful Governors of Georgia

According to WABE, Kemp also plans to issue a total of $1 billion for income tax refunds and another $1 billion for property tax rebates. Kemp plans to utilize $6.6 billion of Georgia’s budget surplus to fund these rebates and the state’s reserves after suspending gas taxes for 10 months. Kemp’s success in politics has made him thrive as a Republican despite animosity toward Donald Trump.

However, Kemp still has to add up to the achievements of the most successful Georgia governors in history. Democrat Joe Frank Harris has administered Georgia’s current education funding and supported Atlanta’s bid in the 1996 Olympics. Democrat Zell Miller also created the HOPE scholarships in college and prekindergarten. These scholarships have been funded by the state lottery. On the other hand, Republican Nathan Deal has improved Georgia’s criminal justice system and supported a tax increase for road construction.