Residents of Kentucky can save up to $522 once the House Bill 1 gets approved. The Kentucky House of Representatives proposed the bill to decrease the state’s income tax rate to 4%. 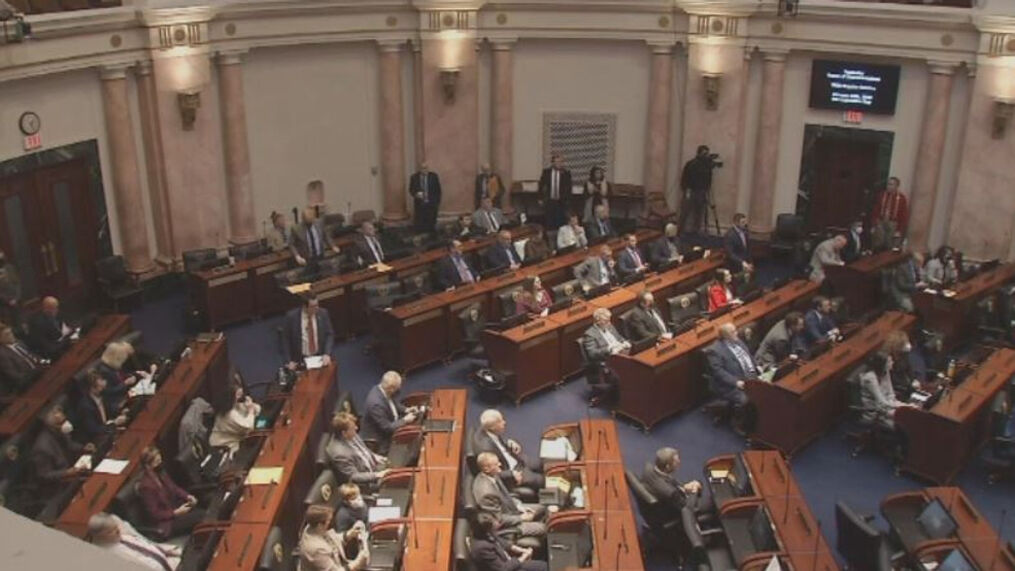 The Kentucky House of Representatives proposed the House Bill 1 which intends to decrease the state’s income tax rate to 4%. This means the residents of Kentucky can save up to $522. In 2022, the income tax rate had already been reduced from 5% to 4.5% this 2023. Once the bill gets approved by the Senate, the 4% rate would be effective in January 2024.

According to Johnson, the bill’s sponsor Representative Brandon Reed announced that the Republicans support the legislation. However, Democrats and other groups have expressed their concern about the decrease. These people believe that the decrease would be at the disadvantage of important services. The Kentucky Center for Economic Policy also suggested that instead of allocating a budget for generous tax giveaways to the rich, the lawmakers must use the current budget surplus to make life-changing investments in the community.

How much will be saved?

According to Johnson, the U.S. Census announced that an average household in Kentucky makes an income of $52,230. In 2024, that certain household would pay $522.30 less in taxes than before the bill was approved. The rate will stay the same for all residents no matter the amount of income due to the state’s flat income tax. There will be no actions needed to take because the changes will be automatic.

READ ALSO: Homeowners, Renters To Receive Up To $1,658 One-Time Payments— Check If Your State Is On The List!