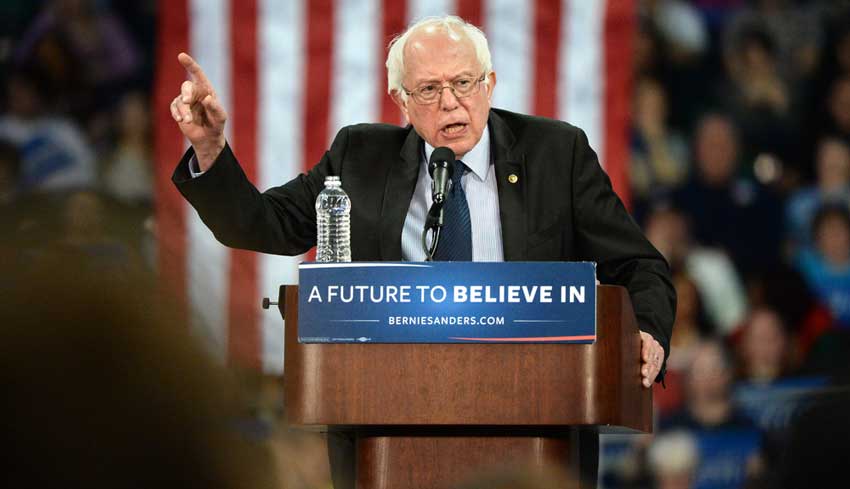 On February 28, the Supreme Court will hear discussions on the lawfulness of U.S. President Joe Biden’s student debt relief plan. The plan originally aims to cancel up to $20,000 in student debt for federal loan borrowers. However, the plan has been postponed since October last year. This is because of the two lawsuits filed by the Conservatives that aim to hinder the plan. The first lawsuit was filed by six Republican-dominated states. These states insisted that the plan would impair their states’ tax revenues. The other lawsuit was filed by two student loan borrowers who did not become eligible for the full amount of the student debt relief, as reported by Sheffey.

Sanders’ Thoughts On The Plan

However, U.S. Senator Bernie Sanders suggested that the Supreme Court must dismiss the Republican’s lawsuits. According to him, the dismissal of the plan will deprive 40 million American students who are in need of the student debt relief plan. Sanders has cited former U.S. President Donald Trump’s student debt relief plan to attest to why Biden’s student debt relief plan is also legal. Sanders referred to how Trump used the Higher Education Relief Opportunities for Students (HEROES) Act of 2003. This act gave the Education Secretary the authority to waive or adjust students’ loan balances in relation to national emergencies like the COVID-19 pandemic.

According to Sheffey, as it happens, this is the same HEROES Act used by Biden for his student debt relief plan. His administration has persistently asserted that the plan is legal because it aims to help American students recuperate from the economic impacts of the COVID-19 pandemic. In a legal filing on January 4, the Justice Department restated that defense saying both Trump and Biden used the HEROES Act of 2003. However, Republican legislators are still going against the plan. The House Education Committee will also most likely be served by Republicans. Nonetheless, what the student loan borrowers can do for now is to await the Supreme Court’s decision.