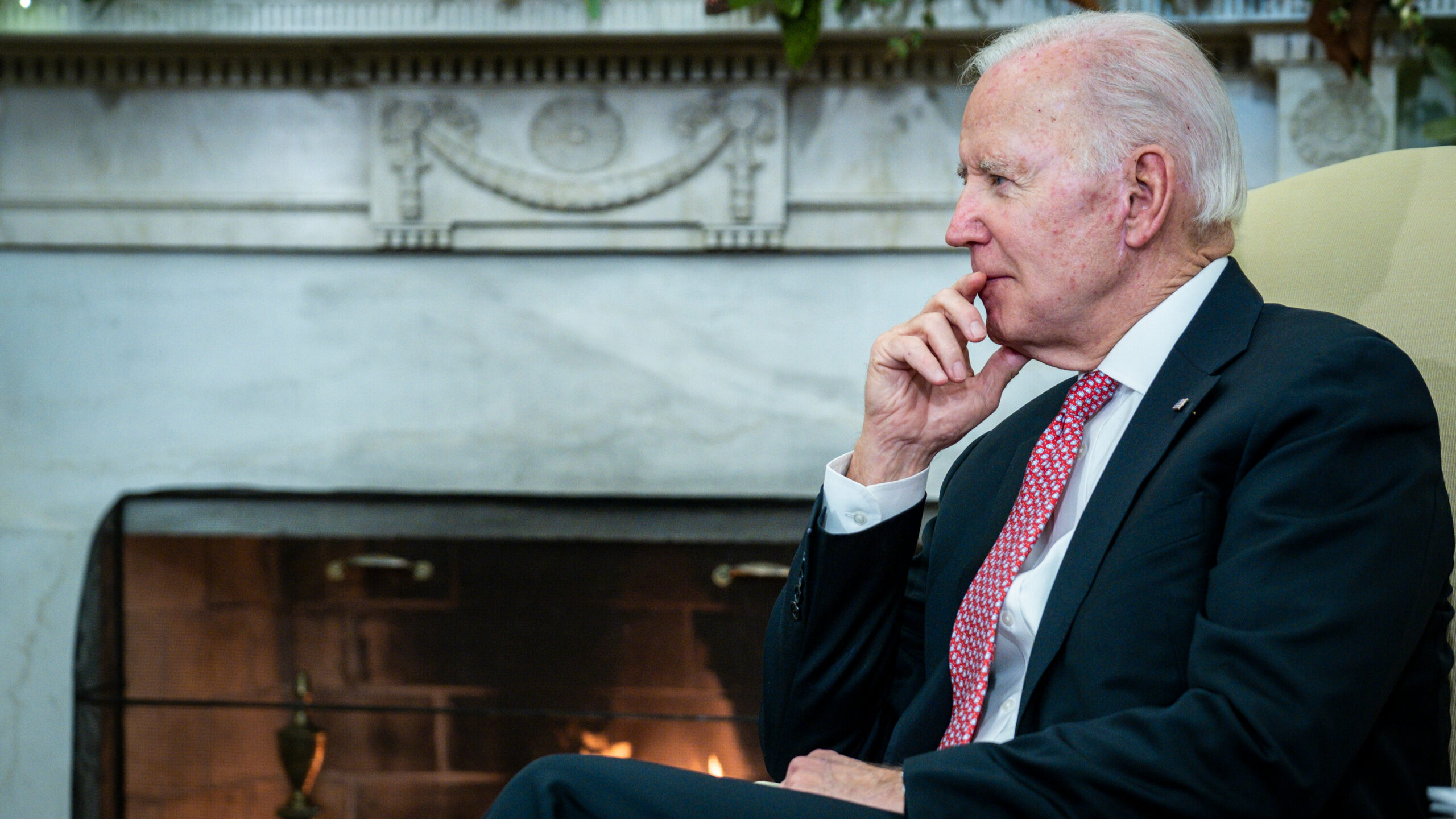 U.S. President Biden has granted Charlie Byrnes Jackson a full pardon after being involved in an illegal liquor violation in the 1960s. Along with Jackson, five other individuals who were involved in drugs and murder were also included in the clemency list. 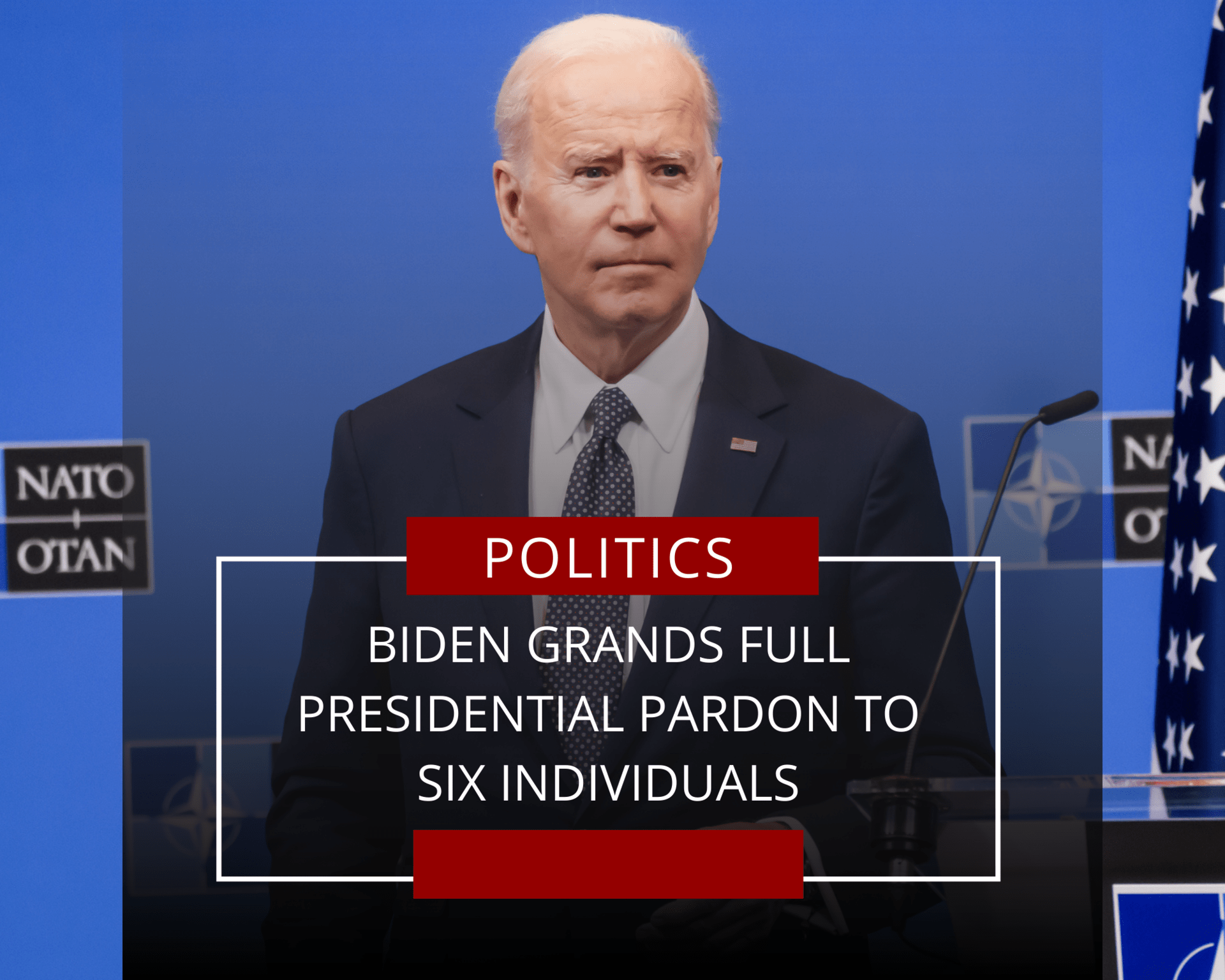 On December 30, 2022, the U.S. President Joe Biden has issued a clemency list that pardoned six individuals including a man named Charlie Byrne Jackson. Jackson was involved in an illegal liquor violation in the 1960s when he was 18. Jackson was sentenced to five years of probation after pleading guilty to one count of possession and sale of distilled spirits without tax stamps. In 1964, Jackson attempted to enlist in the Marine Corps. However, he was rejected because of the criminal charges, as reported by Morrow.

READ ALSO: Deadline Approaches For T-Mobile Compensation Of Up To $25,000 After Data Breach

According to Morrow, there are five other individuals who were also granted pardon, namely, Vincente Ray Flores, 37, of Winters, California. Flores, who was then 19, was convicted for consuming ecstasy and alcohol during his service in the Air Force. Edward Lincoln De Coito III, 50, of Dublin, California was also pardoned. De Coito III, who was then 23, was involved in a marijuana-trafficking scheme. Gary Parks Davis, 66, of Yuma, Arizona was also pardoned. Davis, who was then 22, confessed to using a telephone for a cocaine transaction.

John Dix Nock III, 72, of St. Augustine, Florida was also pardoned. Nock III, who was then 45, pleaded guilty to using his property as a marijuana growhouse in 1995. Lastly, Beverly Ann Ibn-Tamas, 80, of Columbus, Ohio was also pardoned. Ibn-Tamas, who was then 33, was convicted of murdering her husband when she was 33. According to Ibn-Tamas her husband verbally abuses, threatens, and beats her. Ibn-Tamas eventually shot him when he assaulted her while she was pregnant.