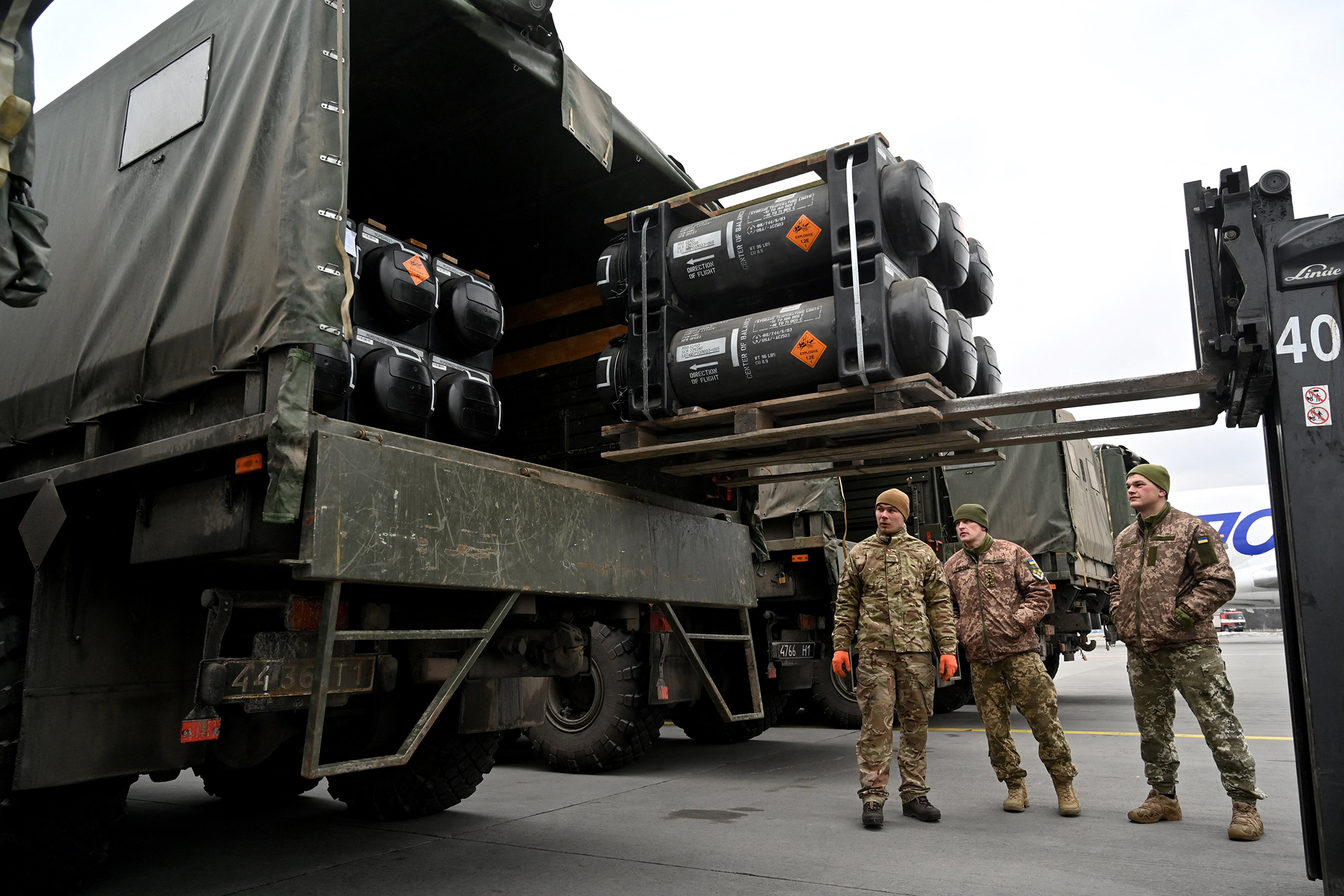 The U.S. Congress has approved of the $1.7 trillion budget for Ukraine aid and the banning of TikTok on government devices. The trillion-dollar budget is now headed toward the U.S. President for signing, says Elbeshbishi. 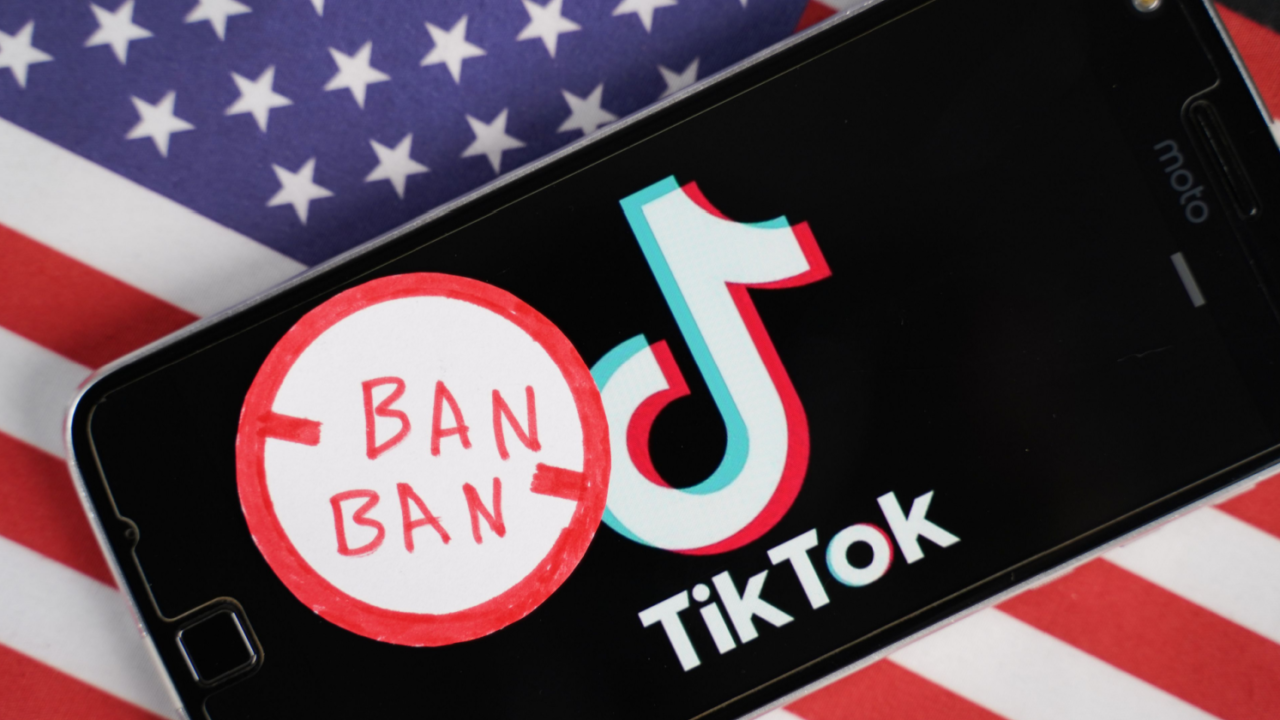 On December 23, the U.S. Congress has approved of the $1.7 trillion budget for military aid toward Ukraine. This spending bill was approved a day after the Senate also approved a sweeping bill regardless of the arguments between the Democrats and Republicans about the Mexico-U.S. border policies. The bill was approved with nine Republicans siding with Democrats for the approval and one Democrat joining the Republicans in opposing the bill. The bill is now headed to U.S. President Joe Biden for signing into law.

Provisions On the Bill

According to Elbeshbishi, a day before the approval, the Senate added a list of revisions to the bill. The revisions included a new workplace for breastfeeding and pregnant workers. $772.5 billion of the budget was allocated for non-defense discretionary programs and $858 billion for defense. The bill also bans the social media platform TikTok on government-issued devices, improves retirement savings options of Americans, and investigates electoral procedures to avoid a repetition of the insurrection that happened in the U.S. Capitol last January 6, 2021.