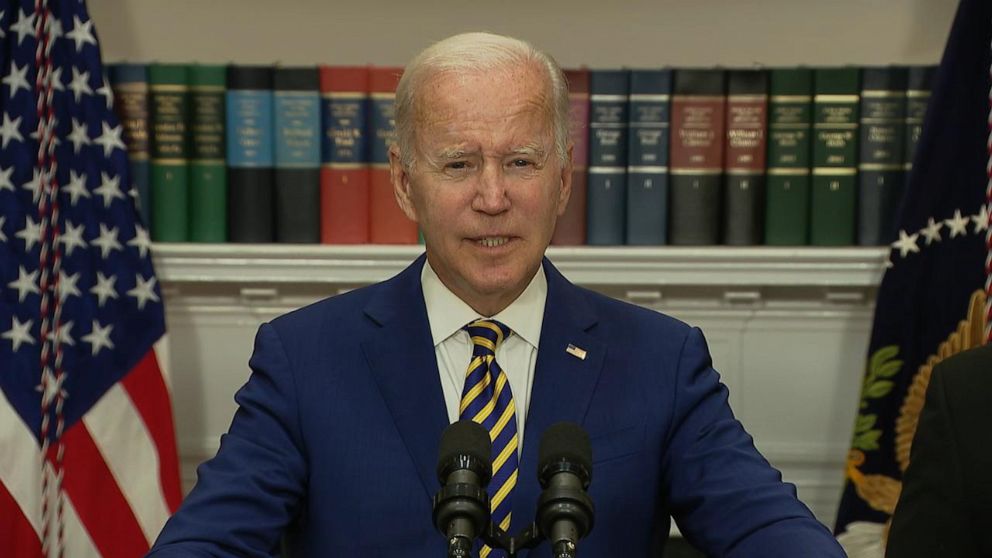 According to the U.S. Education Department, students are not required to resume paying their student debts in January 2023. The department announced the extension of discontinuing payments until late in 2023, says Sheffey. 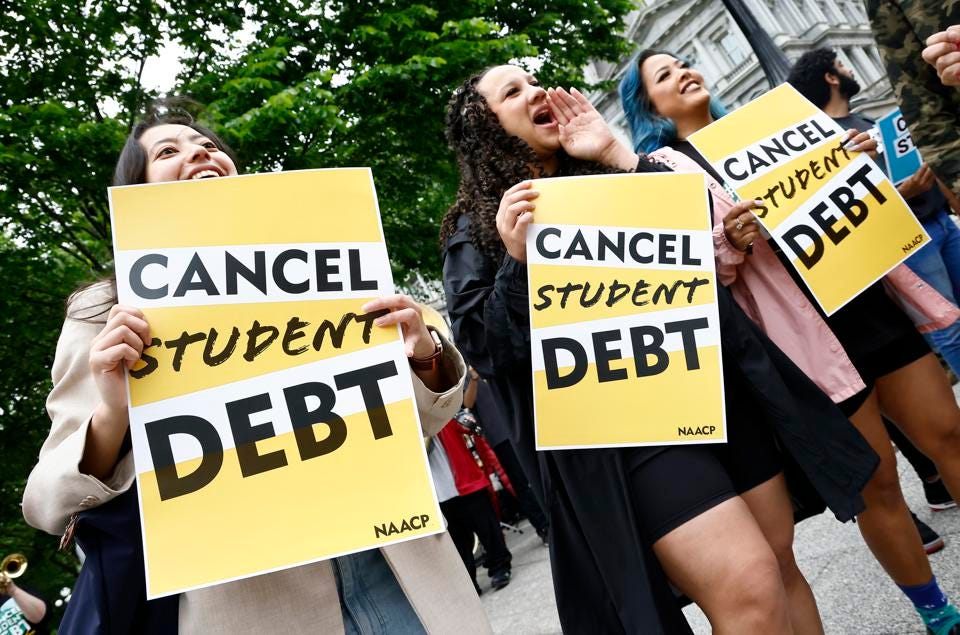 On December 21, the U.S. Department of Education reminded students that the discontinuation of payments for their student debts will be extended to 2023. It will either be until June 30 of that year or until the lawsuits filed against the program are already settled, whichever comes first. Since the start of mid-October, the administration has refrained from accepting applications for the student debt relief program.

To date, two courts have already decided that the implementation of the program must be put on hold. The Supreme Court has also decided that the discontinuation of payments must be extended. On February 28 next year, the Supreme Court will also hear two different lawsuits that have blocked the program. One lawsuit was filed by six states that are led by Republicans. Another came from two student-loan borrowers who did not qualify for the full amount of the relief.

Problems With the Program

According to Sheffey, both lawsuits had one main argument they stood firm about. U.S. President Joe Biden was violating his authority when he abolished the student debts. The HEROES Act of 2003 Biden used gave the Education Department Secretary the power to reject student debt balances during national emergencies like the COVID-19 pandemic.

According to Republican lawmakers, programs like these must gain approval from the Congress. However, even with the extension of the discontinuation of payments, the administration did not hint at working toward another relief program. Therefore, students may still have a chance to resume their payments without a decrease in their balances should the Supreme Court decide the program is illegal.