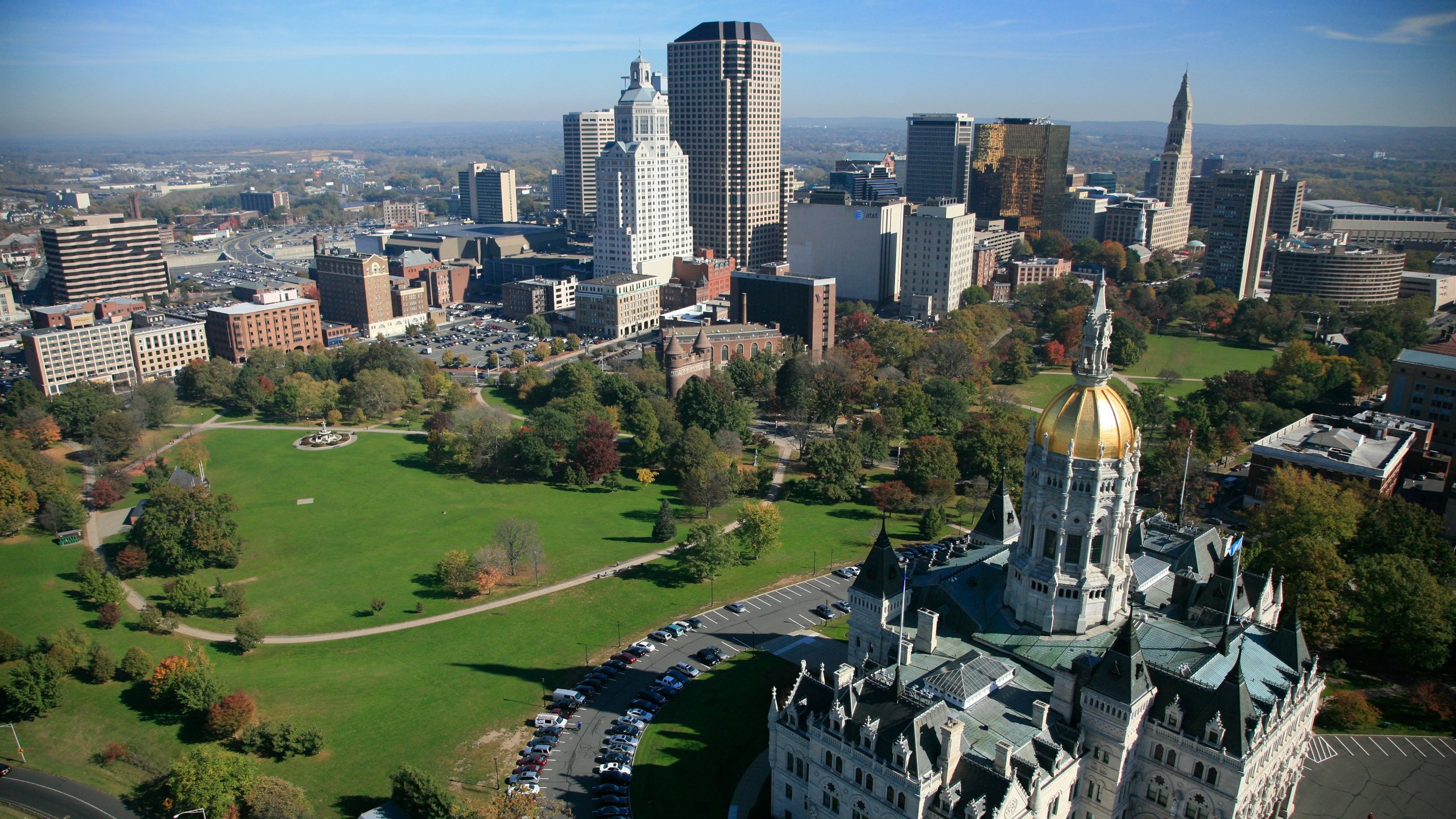 Before 2022 ends, lawmakers aim to prioritize bills that concern the state of Connecticut. The purpose of this move is to increase Connecticut’s bills of chances to become laws before the new Congress starts in 2023, says Hagen. 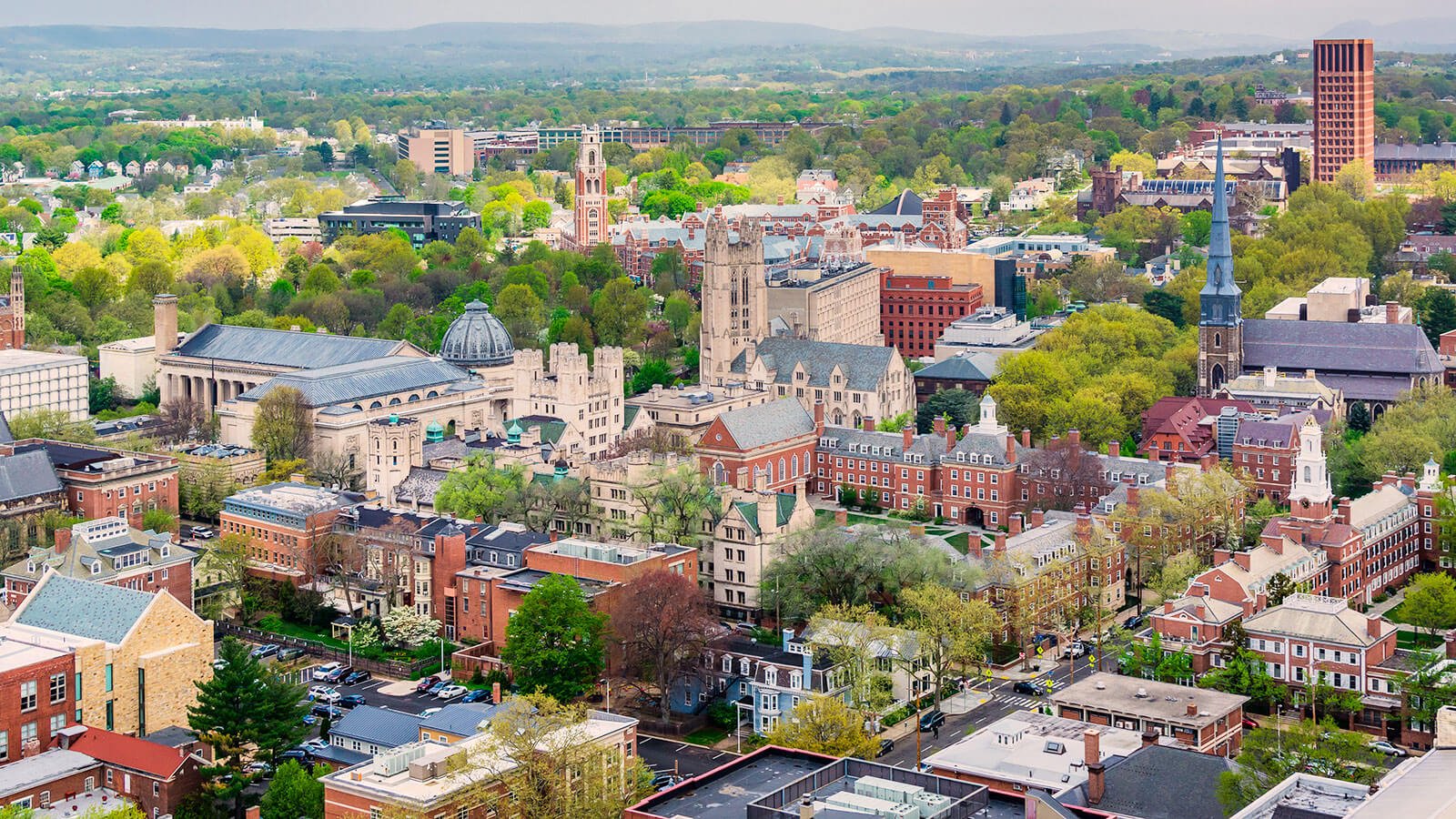 The lawmakers aim to prioritize the bills that concern the state of Connecticut before the year ends. This is because the new session of the U.S. Congress begins on January 3, 2023. When this happens, the Democrats will lose control of the House of Representatives to the Republican majority.

What are these bills?

According to Hagen, the Connecticut bill that is most likely to be signed into law is the Electoral Count Act. U.S. Senator Chris Murphy is a part of the bipartisan attempt to amend the said act. This bill is aiming to prevent a repetition of what happened on January 6, 2021. What happened during that day was when Trump supporters caused an uproar at the United States Capitol. The Republicans wanted to have the results of the 2020 presidential elections be renounced.

Another bill that Connecticut lawmakers are attempting to prioritize is the extension of the Child Tax Credit program. This bill is advocated by U.S. Representative Rosa DeLauro and U.S. Senator Richard Blumenthal. DeLauro is deliberately pushing for the extension of the program that helped pull millions of children out of poverty in 2021. On the other hand, Blumenthal aims to gain momentum on the bipartisan bill he is promoting to protect children on social media platforms.