David Cicilline on Bill to Ban Trump [Photo: The Hill]

The Democrats introduced a bill under the 14th amendment that would ban former President Trump from the 2024 presidency. According to the 14th amendment, Trump is disqualified from running for federal office in the future, says Gans. 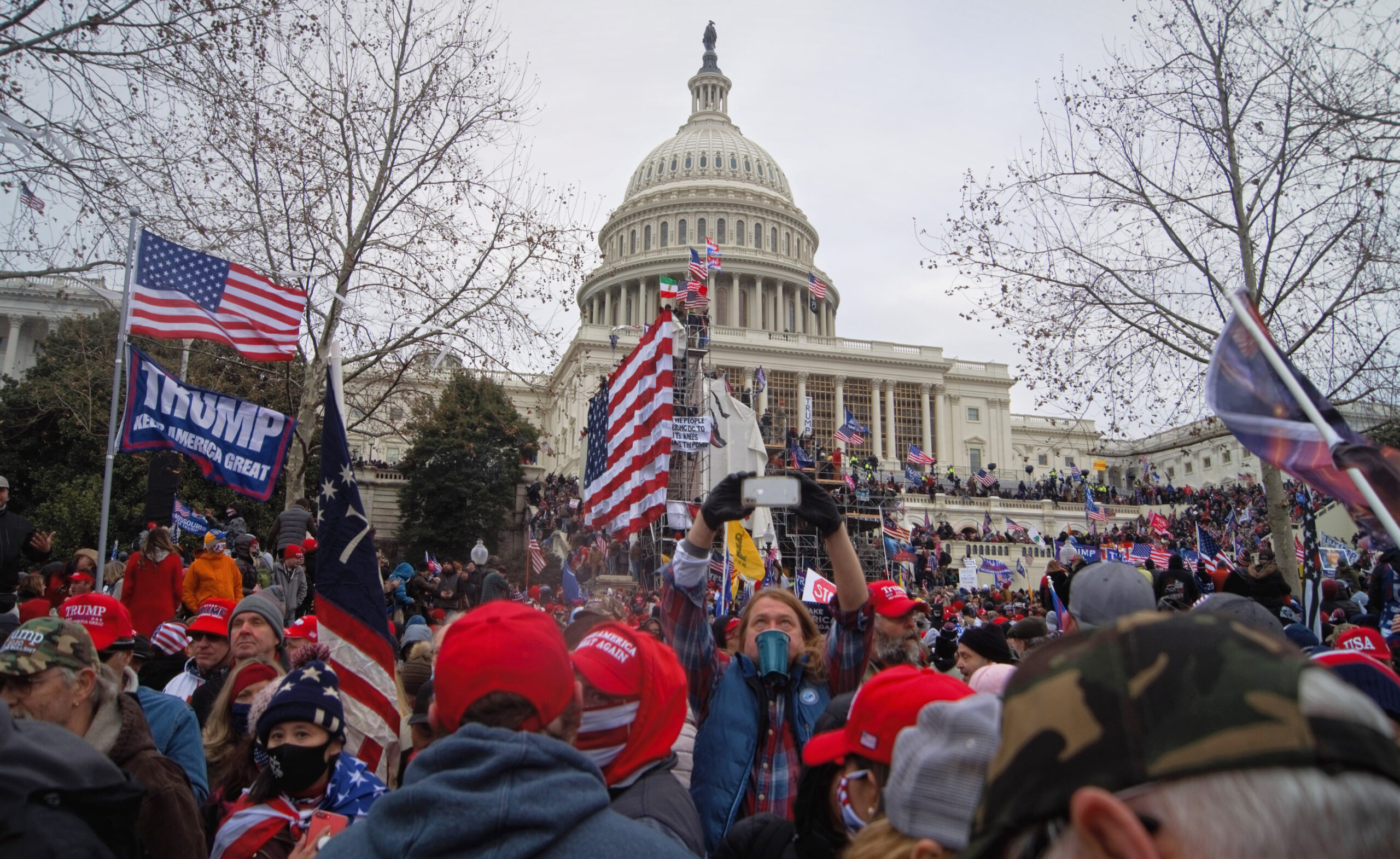 On December 15, Representative David Cicilline, together with 39 other House Democrats, introduced a bill under the 14th amendment to the legislation. Cicilline sent a letter to his colleagues in November to call for co-sponsors for a bill to ban Trump from the 2024 presidency. The purpose of this move is to ban former U.S. President Donald Trump from running for federal office in the future. According to Section 3 of the 14th amendment, “no one who previously took an oath to support the Constitution and engaged in insurrection or rebellion shall hold any office, civil or military, under the United States”.

According to Gans, in a statement by Cicilline, he announced that Trump “very clearly” engaged in an insurrection last January 6, 2021. This incident was during the attack on the United States Capitol where Trump supporters caused an uproar to have the results of the 2020 presidential election be withdrawn. Cicilline’s bill explicitly described how Trump had encouraged the violence in the Capitol, intimidated officials when they opposed his claims of electoral fraud, and refused to admonish his supporters that attacked the Capitol.

In the aftermath of January 6, Trump was charged with “incitement of insurrection” and impeached, but he was acquitted by the Senate. This impeachment was Trump’s second time, with the first in December 2019. Reportedly, Cicilline also served as an impeachment manager during Trump’s first impeachment.