The Supreme Court of North Carolina rejected the requirement for a state voter ID. Evidently, the court discovered the amendment to target African-American voters, says Shapero. 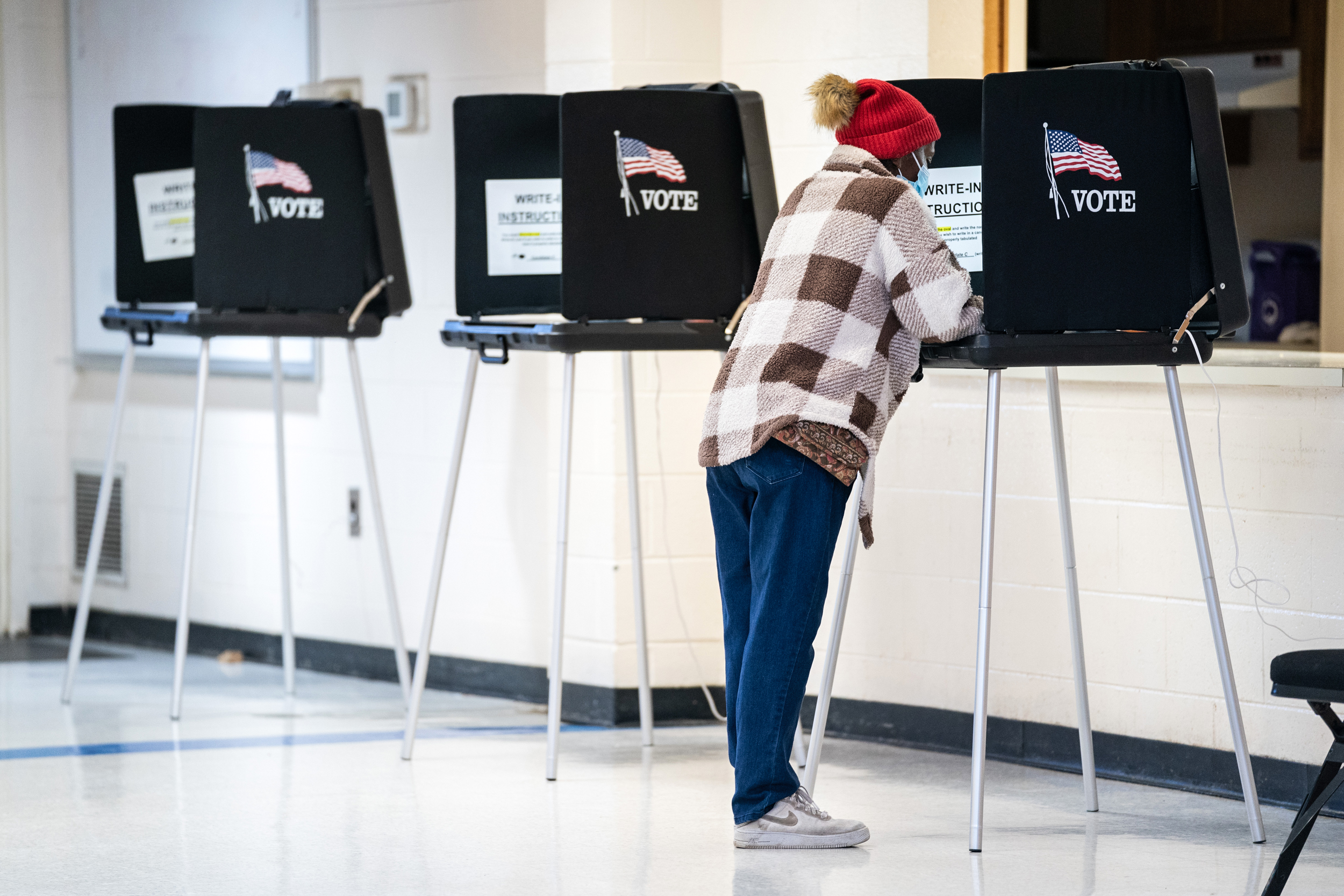 On December 16, the Supreme Court of North Carolina rejected the requirement for voters to possess state voter identification photos for elections. Senate Bill 824 was passed in 2018 by North Carolina’s legislature, dominated by Republicans, regardless of a veto from the state’s Democratic governor. The bill petitioned to implement a state constitutional amendment that will require photo IDs in voting. However, the North Carolina Supreme Court discovered that the amendment was enacted to target African-American voters who are not likely to vote for Republican candidates.

According to the Supreme Court during its verdict in Holmes v. Monroe, they did not assume that the General Assembly supported racial animosity. However, like what the trial court concluded, the Supreme Court assumed that in passing Senate Bill 824, the Republicans targeted voters who were not likely to vote for them based on race. The Court identified the various impacts the amendment was likely to leave on Black voters. The Court also noted that the legislature allegedly decided to summon a lame-duck session to pass the amendment while having a supermajority of Republicans. The Supreme Court suggested that the legislature should pass a less imposing voter ID law instead. According to them, the voter fraud cases in North Carolina are isolated. Therefore, a less imposing law could have been enough to prevent voter fraud if this is truly the amendment’s purpose to be implemented, says Shapero.