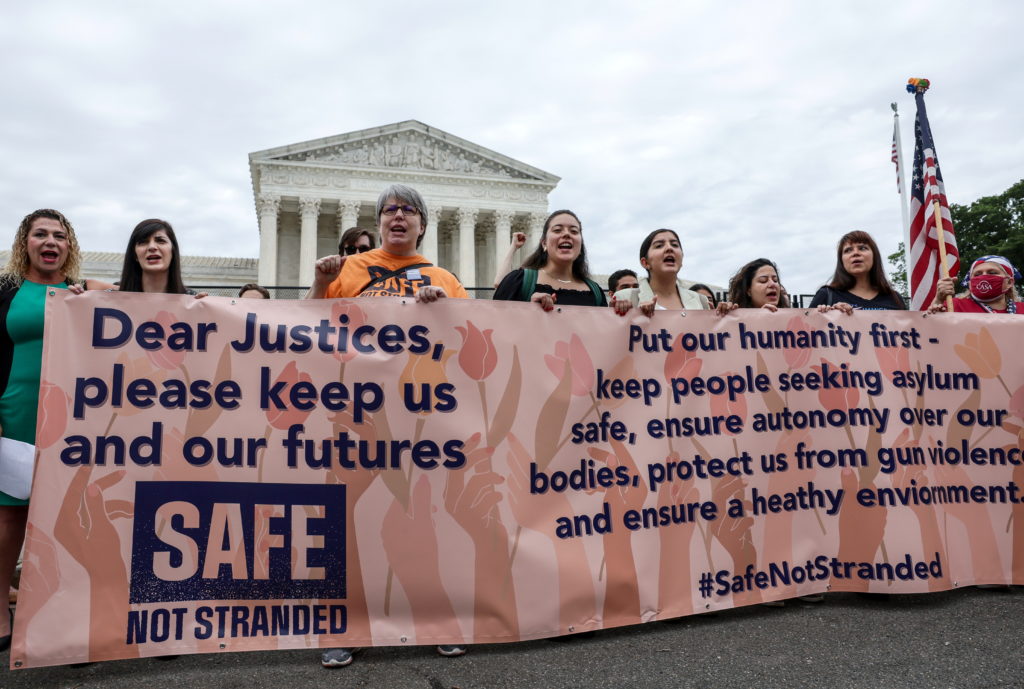 A federal judge stops the Biden administration’s bid to end Trump’s “Remain in Mexico” immigration policy. More than 70,000 have already been sent to Mexico under the program which is something that Biden wanted to end, says Hughes. 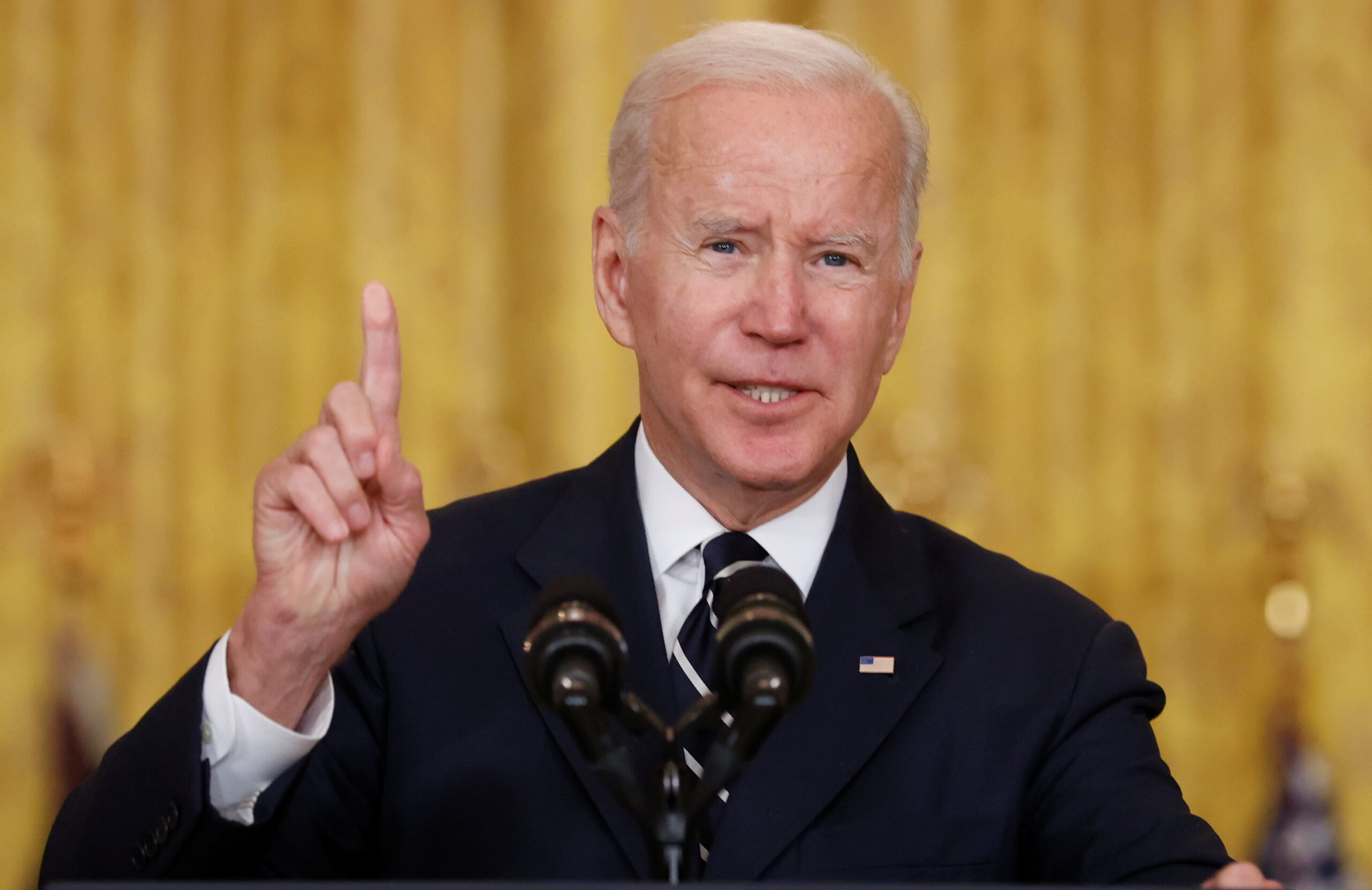 On December 15, Judge Matthew Kacsmaryk, a U.S. district judge, blocked U.S. President Joe Biden’s proposal to terminate the Trump era’s “Remain in Mexico” immigration policy. The 2019 “Remain in Mexico” policy compelled those who crossed the Mexico-U.S. border to seek asylum to stay in Mexico until their statements can be heard in court. Kacsmaryk is currently supporting the legal action filed by Texas and Missouri that disagrees with the White House for illegally and “unreasonably” terminating the immigration policy.

According to Hughes, in June, after a 5-4 vote, the Supreme Court told Biden the immigration policy could be terminated. However, the Court handed it back to Kacsmaryk for more proceedings. On December 15, once again, Kacsmaryk supported Texas and declared that the state had met all the requirements for a preliminary injunction.

In August, the Department of Homeland Security (DHS) also took action on terminating the immigration policy. After the Supreme Court ruling, DHS officially called the Migrant Protections Protocols (MPP). According to DHS, they are dedicated to ending the implementation of MPP. As Secretary Alejandro Mayorkas has stated, MPP has domestic flaws, charges unreasonable human costs, and disconnects resources and workers from priorities of securing the Mexico-U.S. borders.