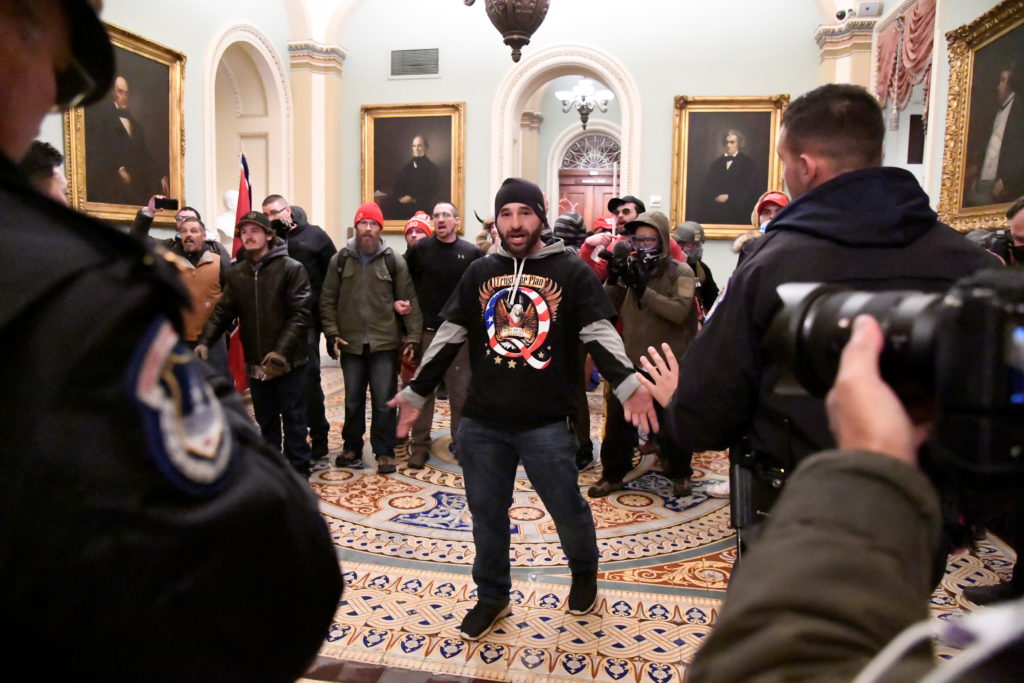 A supporter of the QAnon political conspiracy theory who orchestrated the U.S. Capitol attack on January 6 was sentenced to prison after his trial. During the riot, it was known that Jensen led the members of the pro-Trump mob to chase a Capitol police officer, says Mallin. 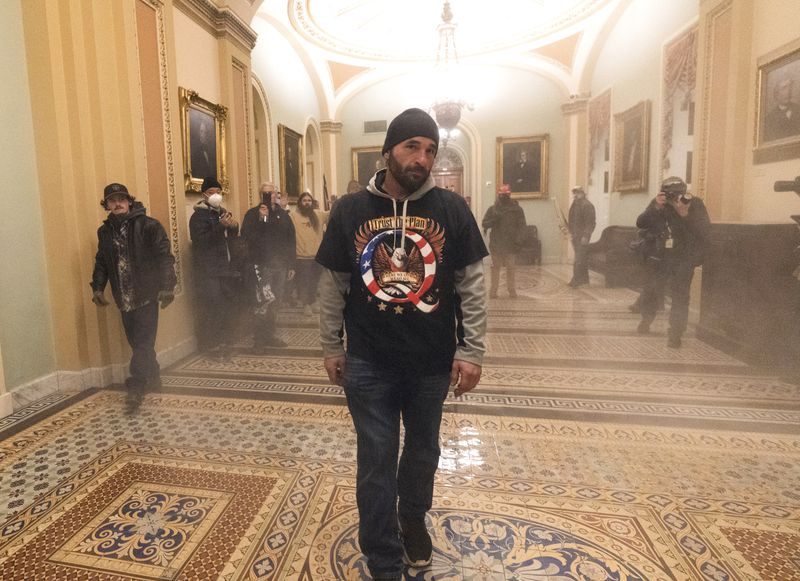 On January 6, Doug Jensen, 43, a construction worker from Iowa, orchestrated an attack on the United States Capitol. Jensen is a supporter of the QAnon political conspiracy theory. He was recognized as one of the first rioters who stormed the Capitol. He climbed a 20-foot wall of the West Front complex to break through. After that, Jensen was also accused of carrying a three-inch blade. He led the members of the pro-Trump mob to chase Capitol Police officer Eugene Goodman. The attack attempted to interrupt the certification of the 2020 presidential election results where Democrat Joe Biden won over Republican incumbent Donald Trump, according to an article on Aljazeera.

In September, Jensen was charged with seven felony counts. It included the obstruction of an official proceeding, assault, and resisting a law enforcement officer. Prosecutors had asked the court to sentence Jensen to 5 years and 4 months in prison with 3 years of supervised release and fines. However, Judge Tim Kelly sentenced Jensen to 5 years only with 3 years of supervised release and $2,000 in restitution, as reported by Scribner.

What is the QAnon Political Conspiracy Theory?

According to an article on ADL, QAnon is a conservative political movement based on a conspiracy theory that the world is controlled by the “Deep State”. The Deep State is a group of pedophiles worshipping Satan. They believed that former U.S. President Donald Trump is the only one who can defeat it. In 2017, QAnon emerged from an anonymous poster known as “Q”. Q started posting cryptic messages online about Trump’s alleged efforts to defeat the Deep State. Q was believed to be a team of U.S. government and military insiders.