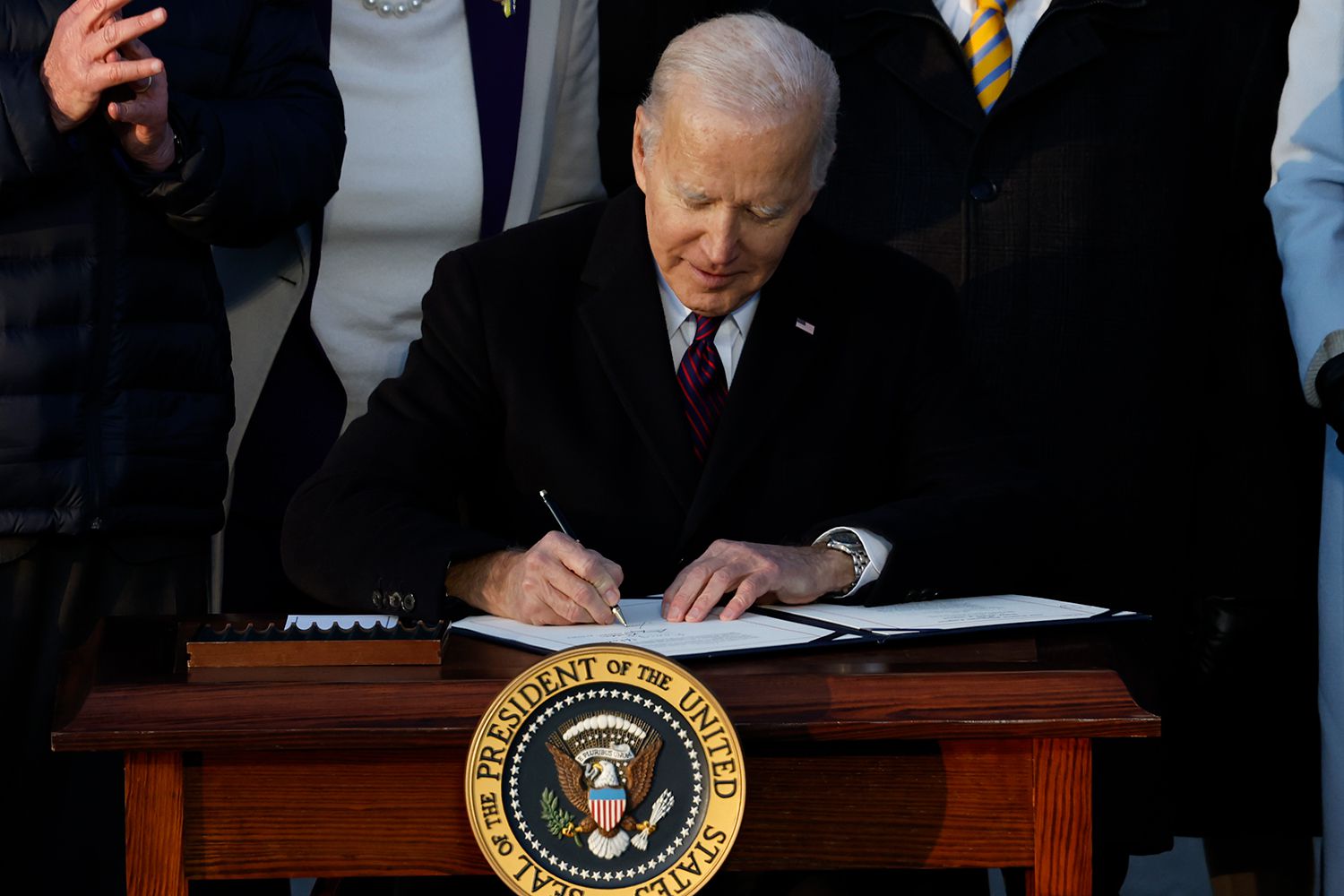 U.S. President Joe Biden signed into law the historic bill that protects LGBTQ and same-sex marriage rights. This move sealed his legacy as a champion of LGBTQ rights, a decade after he publicly showed support for same-sex marriage, says Politico. 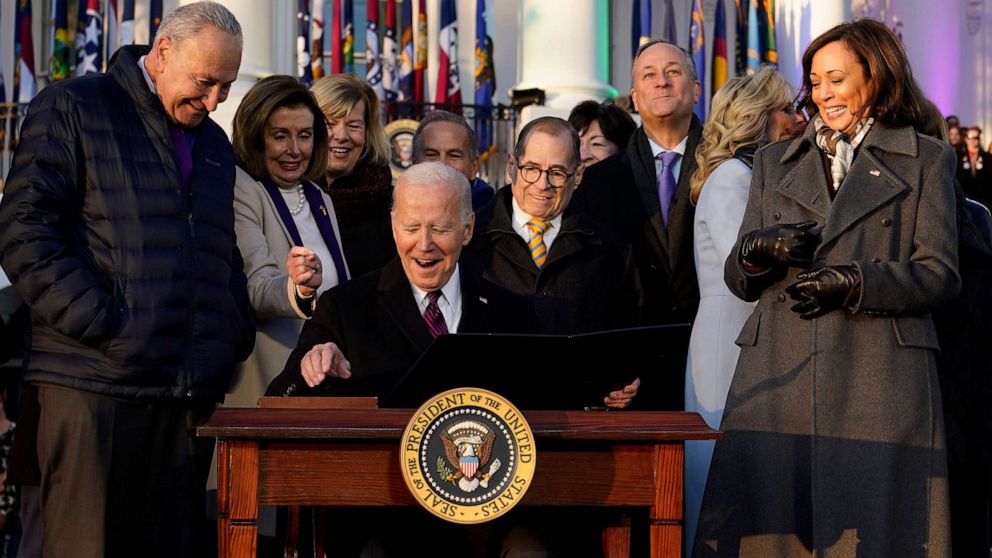 On December 12, U.S. President Joe Biden signed the historic Respect for Marriage Act into law protecting same-sex marriage rights. The signing ceremony on the White House South Lawn, where thousands of people gathered, was a celebration.

Guests waved their rainbow flags while performances by the Gay Men’s Chorus of Washington DC and Grammy winners Sam Smith and Cyndi Lauper were witnessed. “This law and the love it defends strikes a blow against hate in all its forms,” Biden said as he signs the Respect for Marriage Act.

According to a White House official, notable guests attended the signing ceremony. Transportation Secretary Pete Buttigieg, the first openly gay cabinet member, was present. Tammy Baldwin, the lead sponsor of the bill and the first openly gay member of the Wisconsin Senate Chamber was also there. The Senate majority leader, Chuck Schumer, wore the same purple tie he wore to his daughter’s wedding with her wife.

In 2012, Biden attended a Los Angeles fundraiser hosted by a same-sex couple. Chad Griffin asked the then-vice president Biden about his views on same-sex marriage. Biden’s response was it boiled down to one question: “Who do you love?”

According to Biden, he is absolutely comfortable with the fact that men will marry men and women will marry women. Both heterosexual men and women marrying another are entitled to the same exact rights. This statement of Biden a decade ago triggered a political firestorm in the White House. However, three days later, President Barack Obama turned out in support of the issue, says Hutzler.