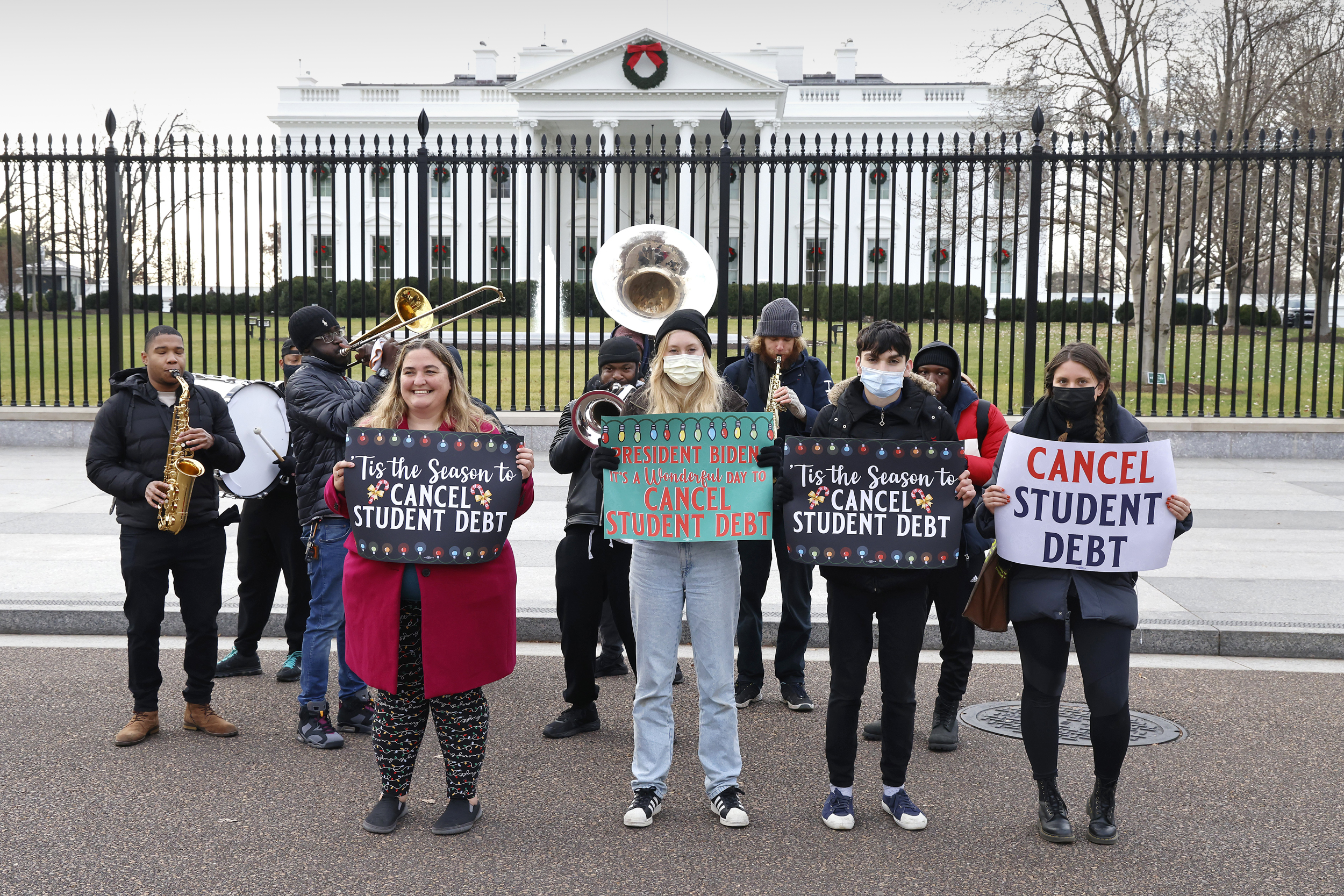 On December 12, the Supreme Court took up another case against U.S. President Joe Biden’s $400 billion worth of Student Loan Forgiveness Plan. The decision means this other case will be heard alongside a case they have already agreed to hear in February, says Fritze. According to Hurley, the Student Loan Forgiveness Plan, which allowed eligible students to dissolve up to $20,000 in debt, has already been blocked since October. The administration has already shut down the application process ever since. Those who will stand against the program will have to show a legal standing to be able to file a lawsuit. This means that the plaintiffs have to demonstrate how they were directly harmed by the program. If the Supreme Court arrives at the legal question of whether Biden had the power to forgive loans, his administration would struggle against the Court’s conservative majority.

Supreme Court Has The Final Say