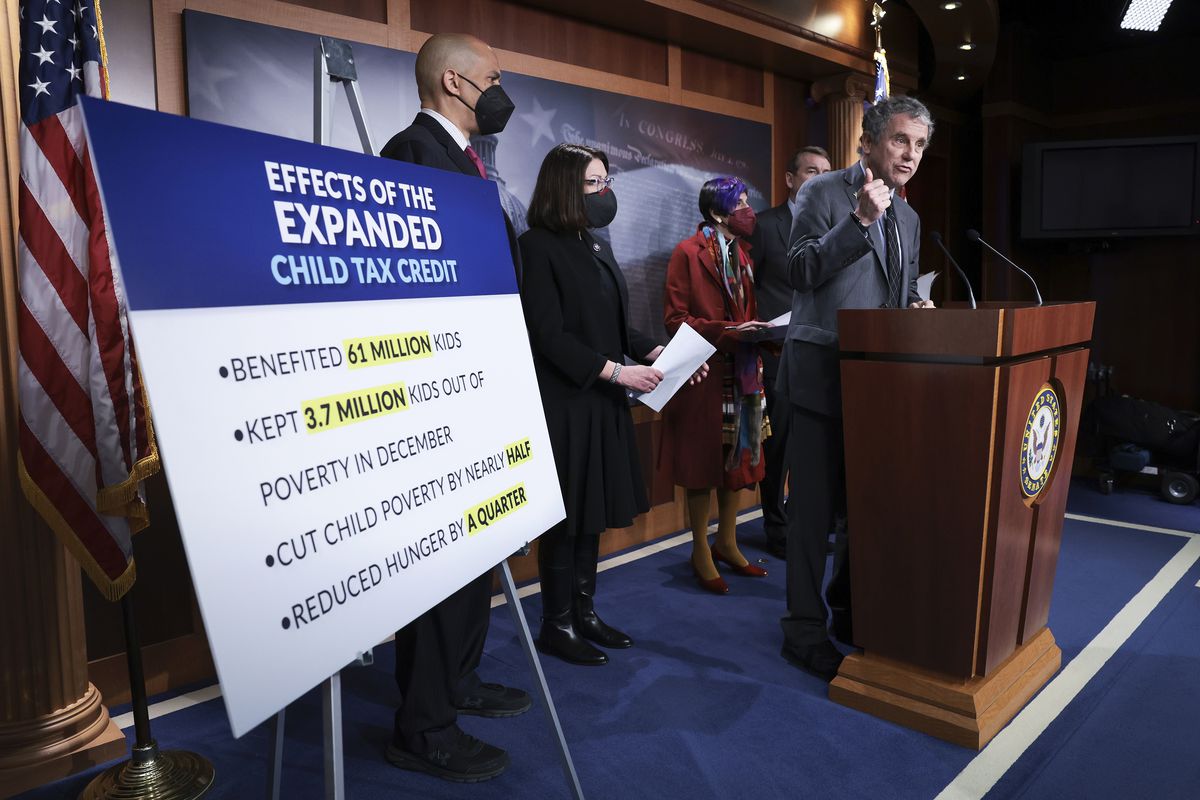 Democratic members urged Congress to renew the Child Tax Credit (CTC) program which helped reduce the child poverty rate in America. After the CTC program has expired, roughly 19 million children receive little to no tax credit at all, says Konish. 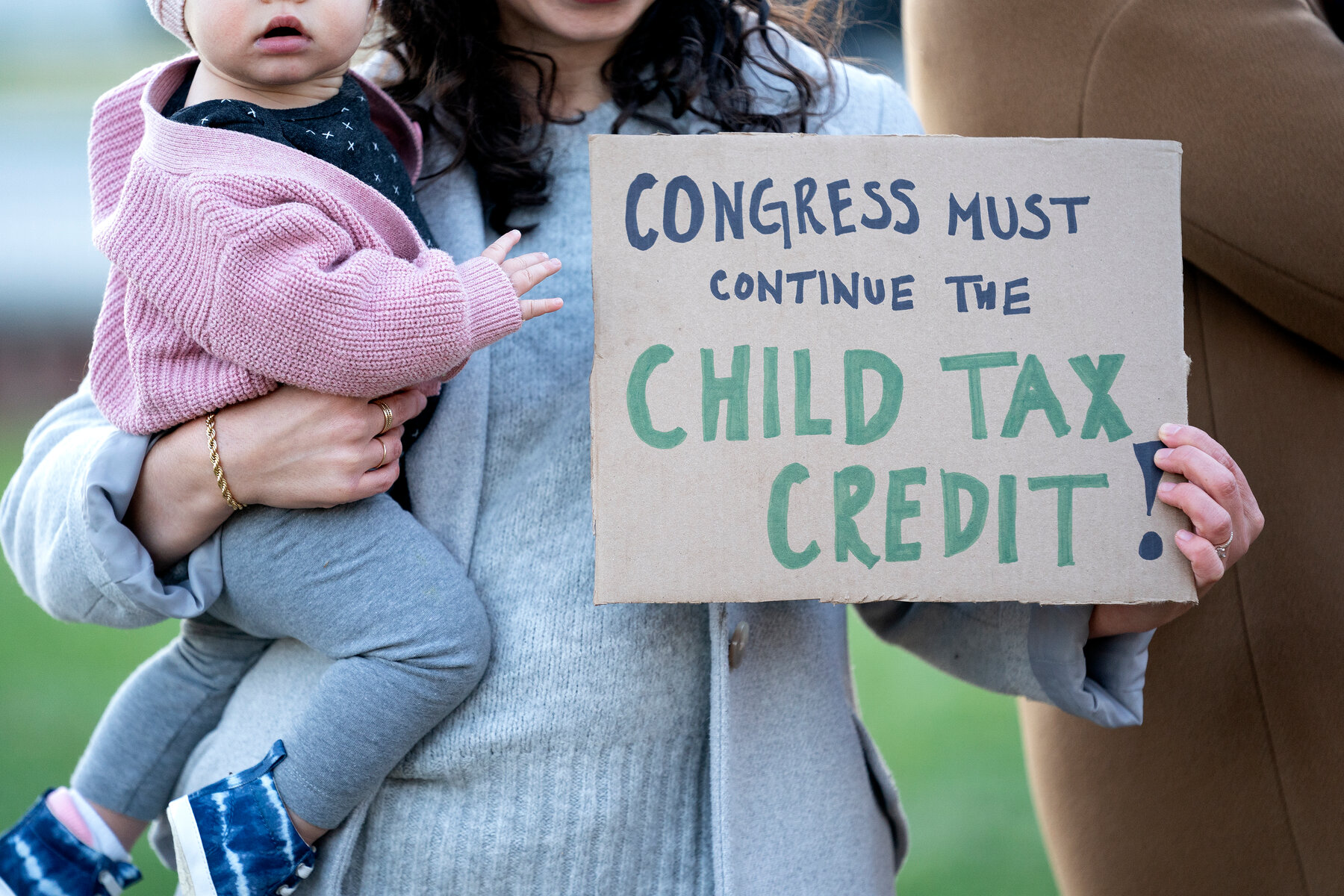 On March 11, 2021, the Child Tax Credit (CTC) program was signed into law by the American Rescue Plan. It was the largest Child Tax Credit ever provided by the federal government in history, says Moon. Millions of families were provided with monthly checks of up to $300 per child. More families have become eligible to obtain the expanded credit since it was made accessible to all children. The expanded CTC and other legislative changes helped diminish the child poverty rate to almost 40% and reached a record low of 5.2%. Without the changes, the poverty rate would have been 8.1%, according to Konish.

However, in December 2021, when the CTC program expired, it was not renewed. The child tax credit has changed back to its old rules. Since these rules included a statement of earned income, roughly 19 million children receive little to no tax credit at all.

Democrats On the Move

According to Konish, in early November, Democratic members of Congress urged Senate Majority Leader Chuck Schumer and House Speaker Nancy Pelosi to renew the expanded child tax credit by no later than the end of December. This program, like the previous one, is intended to help families provide for their regular expenses like food, despite the price inflation of interest, housing, food, and childcare.