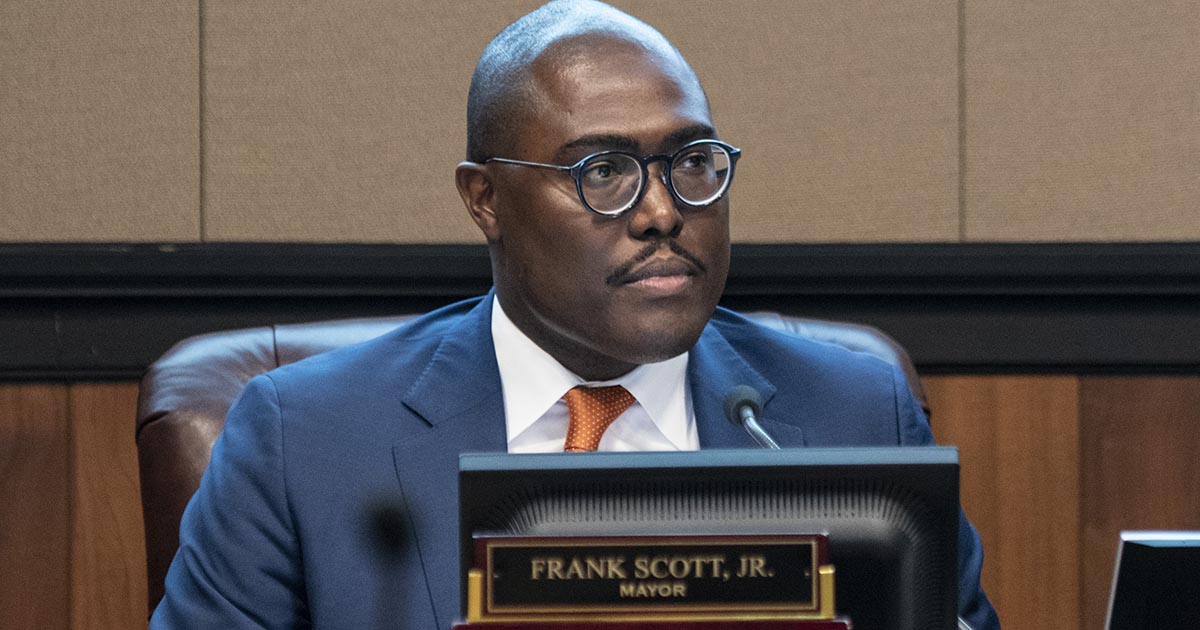 Mayor Frank Scott Jr. and other city officials announced a new comprehensive approach to tackle violent crime in the city.

In a live news conference on Wednesday, Mayor Scott elaborated the plans that the police chief and other city officials have discussed. The comprehensive plan calls for increased funding on various programs, including increased police wages and the establishment of new city offices to manage city violence in non-police-related methods.

Scott said the increasing rate of criminal violence since the beginning of the pandemic had caused increased challenges. He stressed that the Police could not solve these crimes alone without “community interventions.”

Read also: Children Age 5-11 Can Get COVID-19 Vaccines By November In Arkansas

During the conference, Scott praised LRPD officers for their efforts to minimize violent crime in the city. Meanwhile, according to the LRPD’s October 11 crime report, violent offenses are up 14 percent, and homicides are up 33 percent compared to the previous year.

Scott stated that the department is understaffed and needs 100 more officers due to the increasing crime rate. He proposed enhancing the department’s sign-on bonus from $5,000 to $10,000 and giving LRPD officers a step increase in 2022.

LRPD Chief Keith Humphrey plans to increase police visibility, utilize surveillance technology, and target high-crime areas to prevent increased violent crimes. Additionally, he stated that the police department would investigate issues contributing to the crime before someone violates the law. 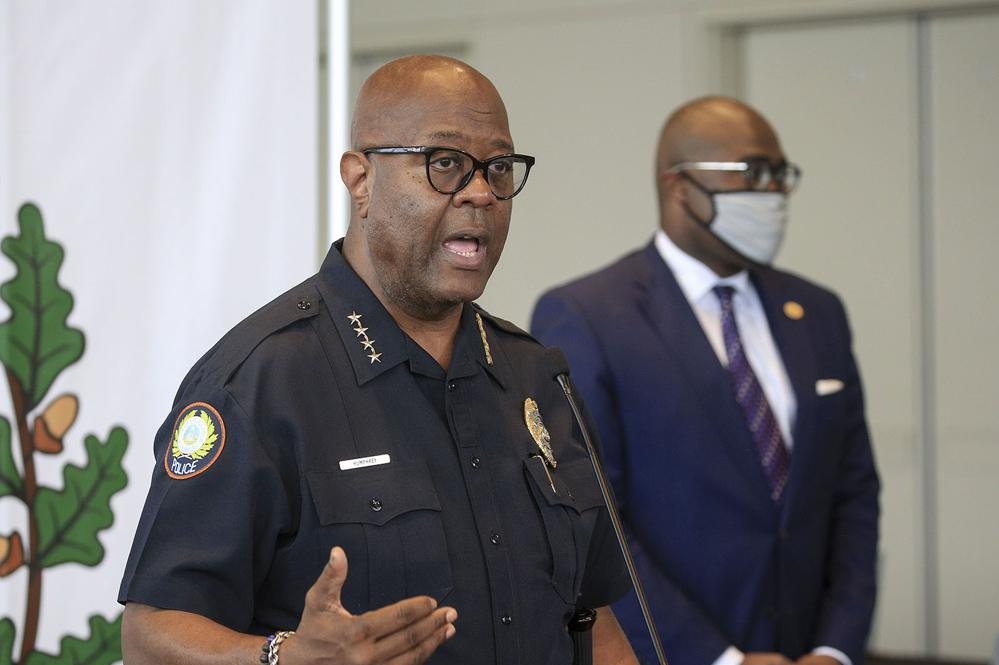 An “Office of Neighborhood Safety” is proposed. The proposed office will help develop targeted programming and increase non-badged citizen safety.

Scott highlighted that The Office of Neighborhood Safety would be part of the Department of Community Programs. City officials stated that the federal American Rescue Plan Act funds would support the project with the money going to community intervention efforts.