The Senate is on track to raise the debt ceiling for another two months, preventing a potential default just days before the US runs out of cash but deferring a politically divisive issue until December. 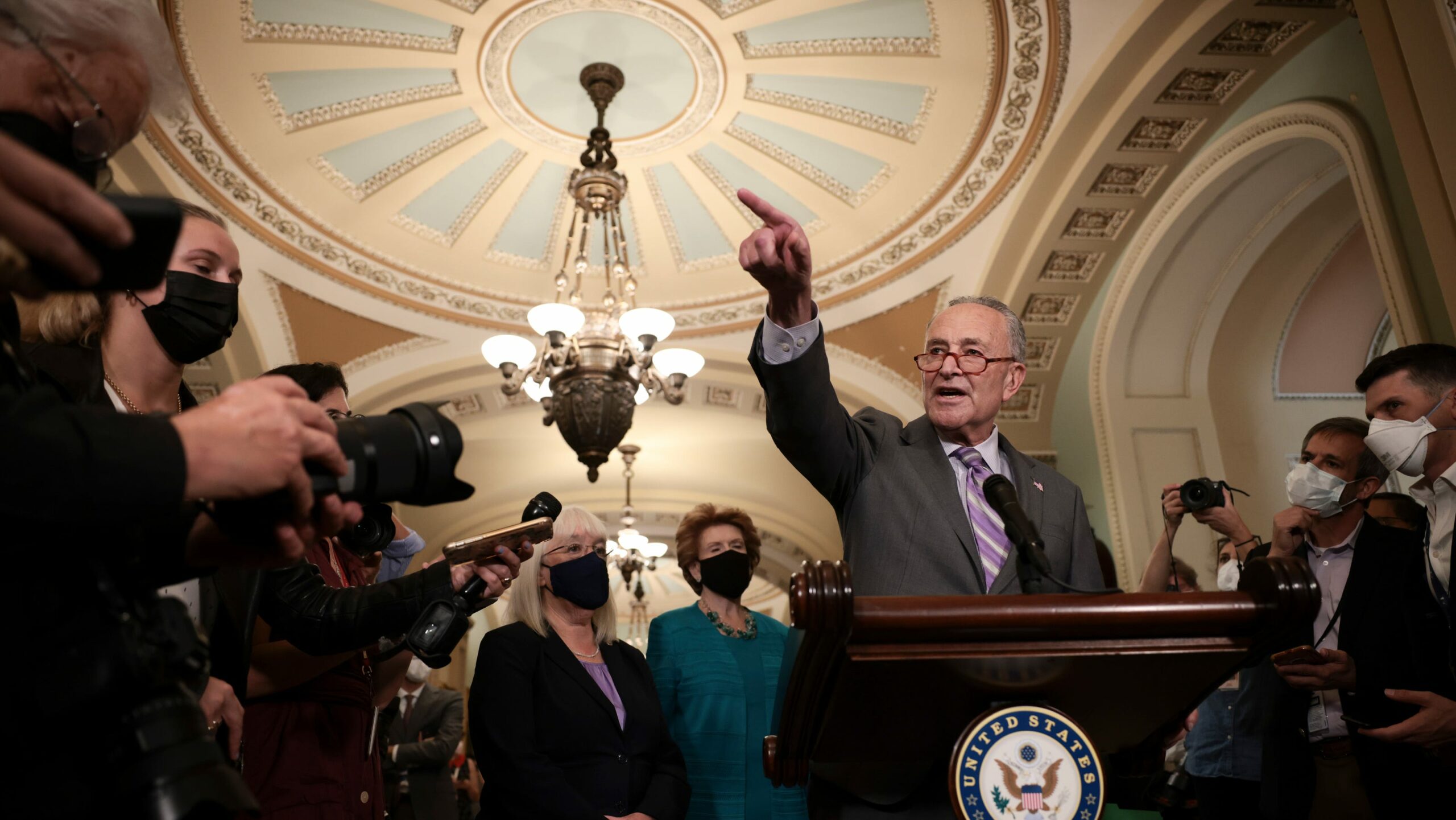 After weeks of Republican reluctance to raising the debt ceiling, Senate Republican Leader Mitch McConnell of Kentucky made Democrats a short-term deal. The sides had reached an agreement to raise the country’s borrowing limit by $480 billion by Thursday morning. Democrats wanted to extend the cap until 2022, but Republicans refused to sign off, and the bill was twice blocked. However, the short-term deal effectively postpones the issue until the winter, when both parties will be compelled to resolve their disagreements or face financial ruin, per US News.

Democrats Needs To Get 10 Republicans To Pass The Bill

Senators will vote on raising the debt ceiling in two separate votes on Thursday evening. To overcome a GOP filibuster, the Senate will first hold a procedural vote. With a 50-50 split in the chamber, Democrats are poised to get the ten Republicans they need to pass the bill.

Prior to the votes, Senate Minority Whip John Thune of South Dakota told reporters that ten Republicans would vote to break the filibuster after hours of seeking enough votes inside the party. If the procedural vote passes, the Senate will vote on the substantive bill, with only a simple majority required this time. If no Republicans vote in favor, Vice President Kamala Harris will vote to break the tie.

The Senate Majority Leader, Senator Chuck Schumer of New York, stated earlier Thursday, “We have reached an agreement to extend the debt ceiling through early December, and it’s our hope that we can get this done as soon as today.”

The agreement reached on Thursday temporarily resolves a political standoff on an issue that has been contentious for years. However, by December, party leaders will be back in the same position, as Republicans have stated that they will not assist Democrats in breaking more filibusters on a longer-term bill. Meanwhile, Congress faces a Dec. 3 deadline to fund the government, which lawmakers have postponed until the winter.

Even as the country approached default if Congress did not act by Oct. 18, McConnell and Republicans have refused to support Democrats on the debt ceiling. Republicans still want Democrats to do it themselves through a lengthy budgetary procedure, allowing them to act with a simple majority and no GOP votes. Democrats, on the other hand, argue that utilizing budget reconciliation is a no-no.

After the Senate passes the bill, the House will have to vote again to extend the debt ceiling through 2022, as it did in the original version. Following House approval, the bill will be sent to President Joe Biden’s desk to be signed into law.