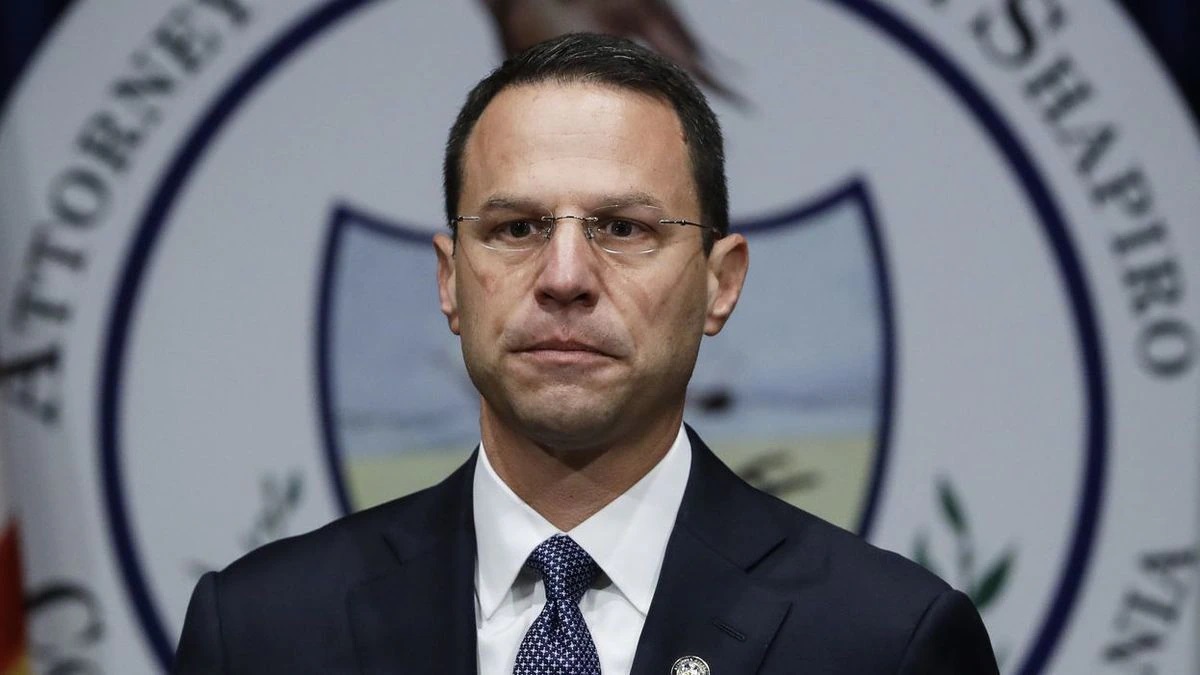 The Attorney General of Pennsylvania, who oversaw the investigation into clergy abuse in 2018, will run for Governor in 2022.

In 2018, Pennsylvania Attorney General Josh Shapiro, 48, authored a grand jury report about the cover-up of sex abuse in six Pennsylvania Roman Catholic dioceses. He is expected to announce his candidacy for Governor on Wednesday, says the Associated Press.

According to Will Simons, Shapiro’s campaign communications director, The attorney general will formally announce his candidacy for Governor of Pennsylvania in his upcoming speech in Pittsburg. 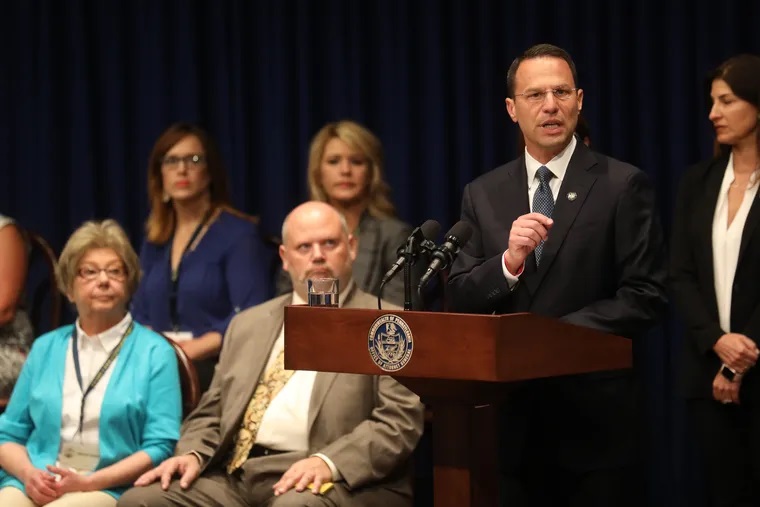 Unidentified victims and families and sexual abuse victims sit on the stage as Pennsylvania Attorney General Josh Shapiro releases the findings of a two-year grand jury investigation into clergy abuse at six of the state’s Roman Catholic Dioceses, leading a news conference at the Capitol in Harrisburg (Photo: DAVID SWANSON)

Shapiro has been in the government for nearly two decades. As Attorney General, he issued the sexual abuse report that spurred more than a dozen more investigations throughout the country. Additionally, the case strengthened Pennsylvania’s legislation and convinced the nation’s bishops to accept sexual abuse standards.

Before being elected as the state prosecutor in 2016, despite having no law enforcement background and no courtroom experience, Shapiro served as a state representative and leader of the Montgomery County commissioners.

Shapiro’s opponent in the October 2022 election is uncertain if he becomes the Democratic nominee. State senators, business executives, and a former congressman are among the large and growing pool of potential Republican candidates seeking the party’s endorsement.

Shapiro has benefited from a close relationship with Governor Tom Wolf, a fellow Democrat who is prohibited by state law from seeking a third term. Shapiro currently has Wolf’s backing and the Democratic field to himself. He has established himself as a powerful fundraiser in two consecutive statewide campaigns, with $2.7 million in his campaign account at the start of 2021.

Shapiro was re-elected with a 4.5 percentage point over a candidate with no name recognition or campaign funds. He assisted in leading the public relations and legal battles against Trump and his associates’ fabricated claims that Democrats cheated in the presidential election, both on television and in court lawsuits spanning from Pennsylvania to the United States Supreme Court.

The state Republican Party has long been accusing Shapiro of abusing his position as attorney general to advance his political aims.